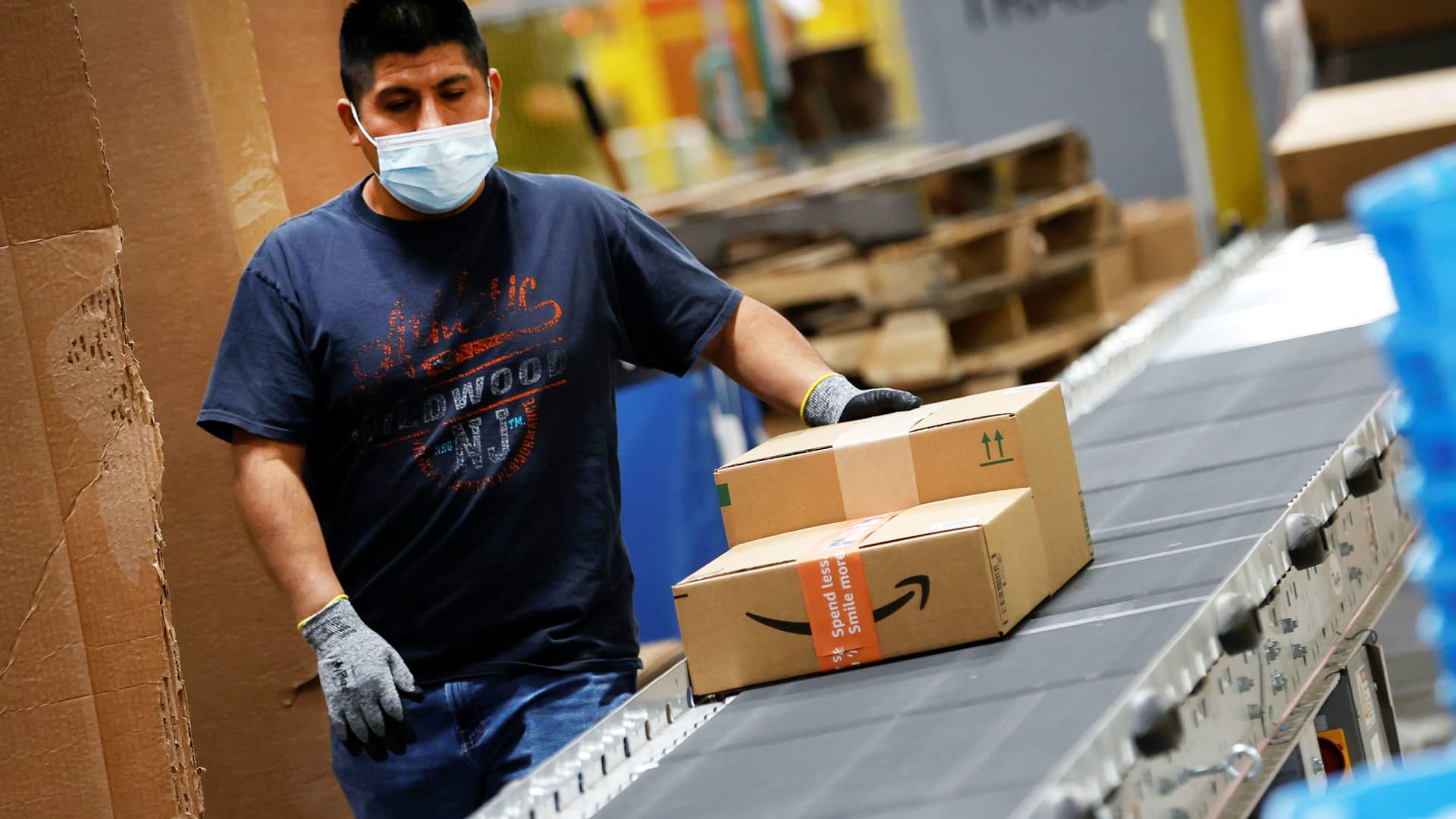 Amazon is paring back its warehouse footprint across the country after it aggressively added more buildings to its network to meet a pandemic-driven surge in e-commerce demand.

The retail giant has closed or canceled 44 facilities and delayed the opening of 25 sites as of this week, according to MWPVL International, a supply chain and logistics consulting firm that closely tracks Amazon’s distribution network. 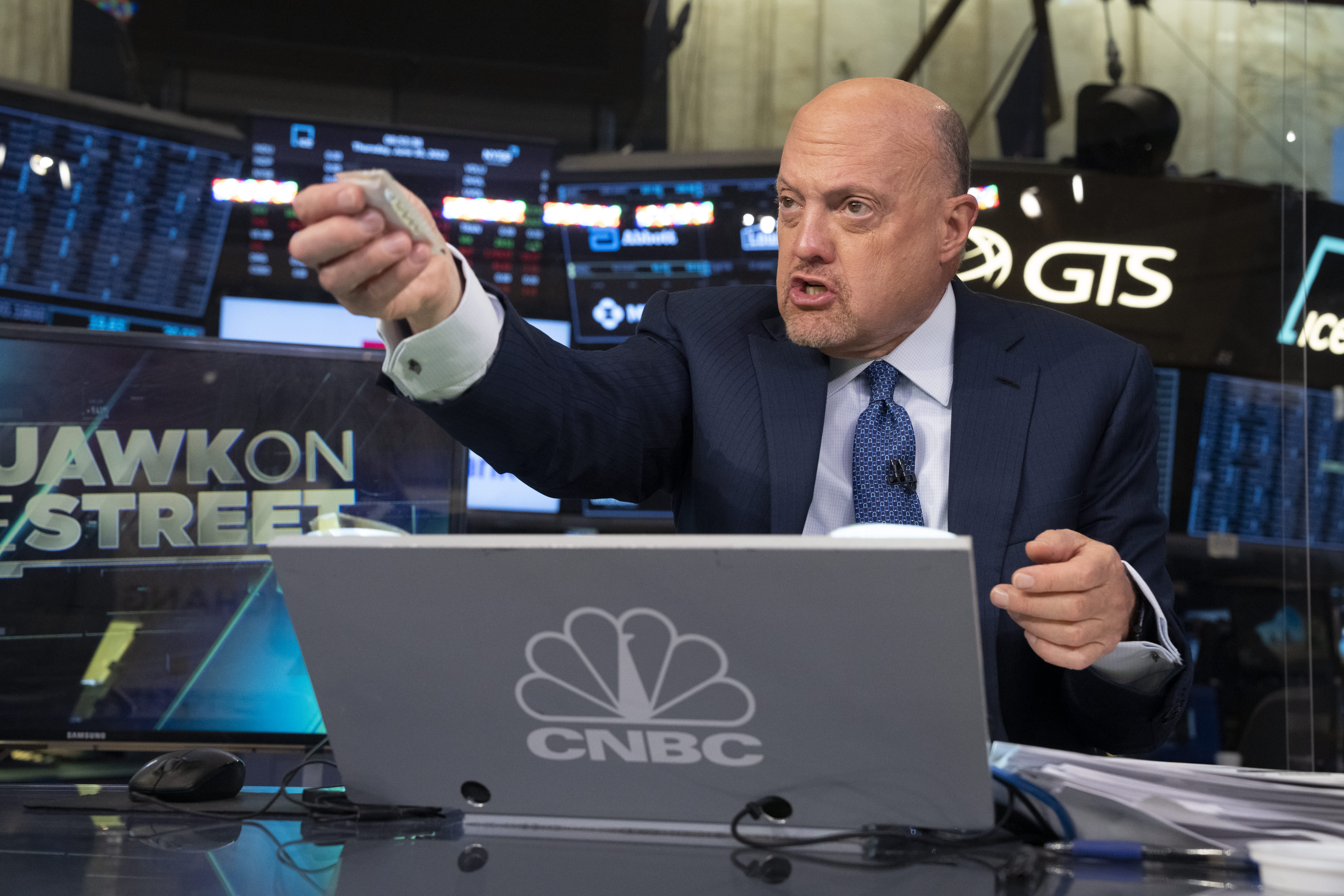 3 takeaways from Wednesday’s meeting: Stay diversified, watch these stocks, why we made a trim
Krystal Hur
19 hours ago

This map shows where Amazon has shuttered locations, and where it’s canceling or delaying the launch of new facilities. More delivery stations are being closed than any other type of facility.

By early 2022, e-commerce activity began to slow, as inflation-weary consumers reduced their spending online and also returned to shopping in stores. Amazon found itself saddled with “too much space…versus our demand patterns,” CFO Brian Olsavsky told reporters in April.

The company is now rethinking its scale at every step of its fulfillment network, from the massive warehouses that pick, pack and ship orders, to the smaller, last-mile delivery stations that are the final stop before packages are dropped off at shoppers’ doorsteps.

Amazon relies on legions of contracted drivers to speed packages to customers doorsteps. The drivers are employed by third-party companies that are part of Amazon’s delivery service partner program, which launched in 2018. The program now counts 3,500 companies who employ 275,000 drivers globally.

It’s unclear how many employees will be laid off as a result of the facility closures.

Amazon appears to have given some drivers the option to transfer to nearby facilities, according to a post on a popular Reddit group for delivery drivers.

At least two facilities have laid off workers after Amazon planned to close the sites, according to government filings. Amazon said 190 employees will be laid off from a delivery station in Hanover, Maryland, based on a Worker Adjustment and Retraining Notification (WARN) filing submitted late last month. Another 163 employees will be let go from a delivery station in Essex, Maryland, according to a separate WARN notice filed by Amazon.

The layoffs are slated to begin Oct. 25, according to the filings. However, Amazon told CNBC, all employees will be offered the opportunity to transfer to another site.

The cuts come as CEO Andy Jassy has pledged to return to a “healthy level of profitability” after rising costs and slowing retail sales ate into the company’s earnings. Amazon is also contending with too many workers after it went on a pandemic hiring spree. In the second quarter, Amazon shaved its headcount by 99,000 people to 1.52 million employees

Even as Amazon trims its physical footprint, it continues to open new facilities in some markets. In July, the company received approval from officials in Niagara, New York, to build a 3.1-million-square-foot warehouse.

The company is also building a site in Loveland, Colorado, as well as a 4-million-square-foot warehouse in Ontario, Calif., its largest ever.

In a statement, an Amazon representative said, “While we’re closing some of our older sites, we’re also enhancing some of our facilities, and we continue to open new sites as well. In fact, since 2020, we’ve added more than 350 new modern facilities to our network in the U.S. alone and have dozens more facilities under construction here in the U.S. and around the world.”

WATCH: Inside the rapid growth of Amazon Logistics and how it’s taking on third-party shipping

WHY IS THERE A MOON? …. and more!
Satellite operators weigh strategies for an industry in transformation
Salesforce co-CEO Benioff says there’s ‘no finish line when it comes to security’ after Uber hack
How to Clean Up After Ourselves in Space
Two Grizzly Bears Euthanized In Montana After Terrorizing Neighborhoods for the Past Two Months