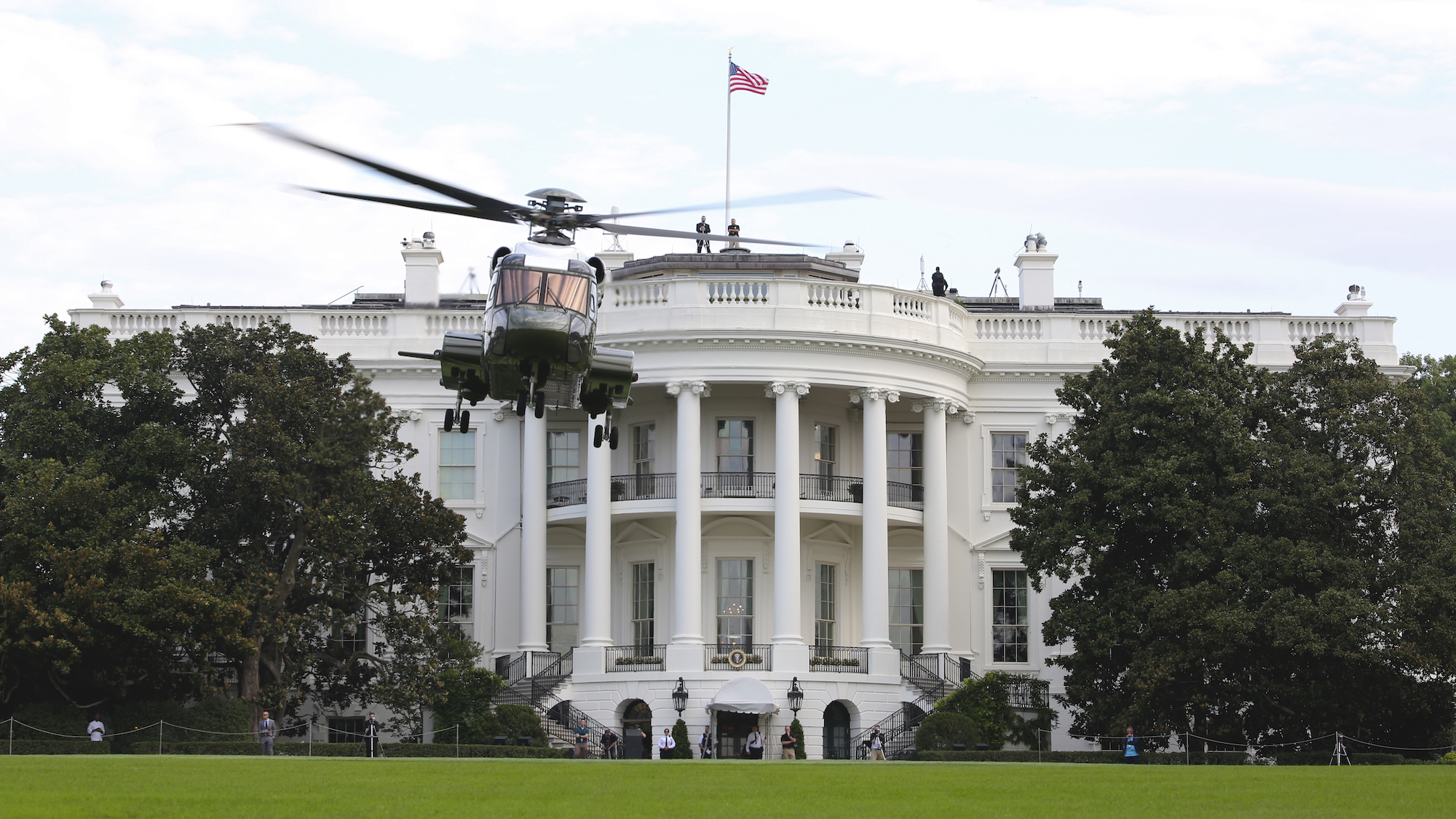 The White House and the Pentagon are unhappy with the Senate language because it doesn’t give DoD full legal authority to establish a space service as a sixth branch of the armed forces.

WASHINGTON — As Congress returns from summer recess, the White House is ramping up pressure on House and Senate leaders to make changes to current language in the 2020 National Defense Authorization Act.

On Friday the White House released a Sept. 4 letter sent to Senate Armed Services Committee Chairman Sen. James Inhofe (R-Okla.) that has a 10-page list of items the White House opposes in the Senate’s defense and intelligence authorization bills, including proposed language on the U.S. Space Force. The administration on July 9 published its objections to the House version of the NDAA.

Both the House and Senate have passed bills to establish a military space branch, but the White House and the Pentagon are unhappy with the Senate language because it doesn’t give DoD full legal authority to establish a space service as part of the U.S. armed forces.

“While the bill provides some elements to elevating the space domain, it does not provide the necessary legislative authority to establish the United States Space Force as the sixth branch of the Armed Forces,” says the letter to Inhofe, signed by the acting director of the White House Office of Management and Budget Russell Vought.

A central point of contention between the administration and the Senate is that the Senate version of the NDAA does not rewrite Title 10 of the U.S. Code as it would be required to establish a new armed service. The 1956 statute provides the legal basis for the roles, missions and organization of the services and the Department of Defense. Each of the five subtitles deals with a separate component of the armed services.

Acting secretary of the Air Force Matt Donovan made a similar appeal Sept. 4 at an industry conference hosted by DefenseNews. “To move forward, we call on the Congress to appropriately modify Title 10 of United States Code, and provide the necessary funding and manpower to fully empower the United States Space Force to organize, train, and equip ready forces for the joint warfighter, on an equal basis with the other five services,” Donovan said.

The administration is pressing its case in an effort to influence upcoming NDAA negotiations. The House NDAA does change Title 10 to establish a U.S. Space Corps as an armed force within the Department of the Air Force. The Senate’s language says “there is in the Air Force the United States Space Force.” The White House argues the Space Force would have to be established as “an armed force” to be an actual service.

The Space Force (or Corps) will be one of many highly contested items that both chambers will have to reconcile in an upcoming conference.

The Senate Armed Services Committee recommended a one-year transition during which the Air Force Space Command would be re-designated as a U.S. Space Force. White House and DoD officials have pushed back on that as well. According to sources, the SASC might consider rewriting Title 10 but would require language to restrict bureaucratic growth in the new service.

A committee spokesperson told SpaceNews that “provisions related to Space Force are a part of conference discussions, but I can’t speculate on what specifically is being discussed.”

In the letter to Inhofe, the White House also pushes back on a Senate NDAA provision that assigns the Missile Defense Agency the responsibility for developing and deploying a hypersonic and ballistic tracking space sensor constellation “as soon as technically feasible.”

The administration “strongly objects” to this language, Vought’s letter states, as it would undermine efforts by the Space Development Agency to design a hypersonic defense space sensor layer. “This provision would restrict DoD’s ability to design the most cost-effective solution,” the letter says. “DoD has multiple efforts underway to inform the future space architecture design, including an ongoing Missile Defense Agency analysis of alternatives and prototyping efforts led by the Space Development Agency. These efforts should inform the path forward before the Department designates a lead agency and establishes design priorities.”