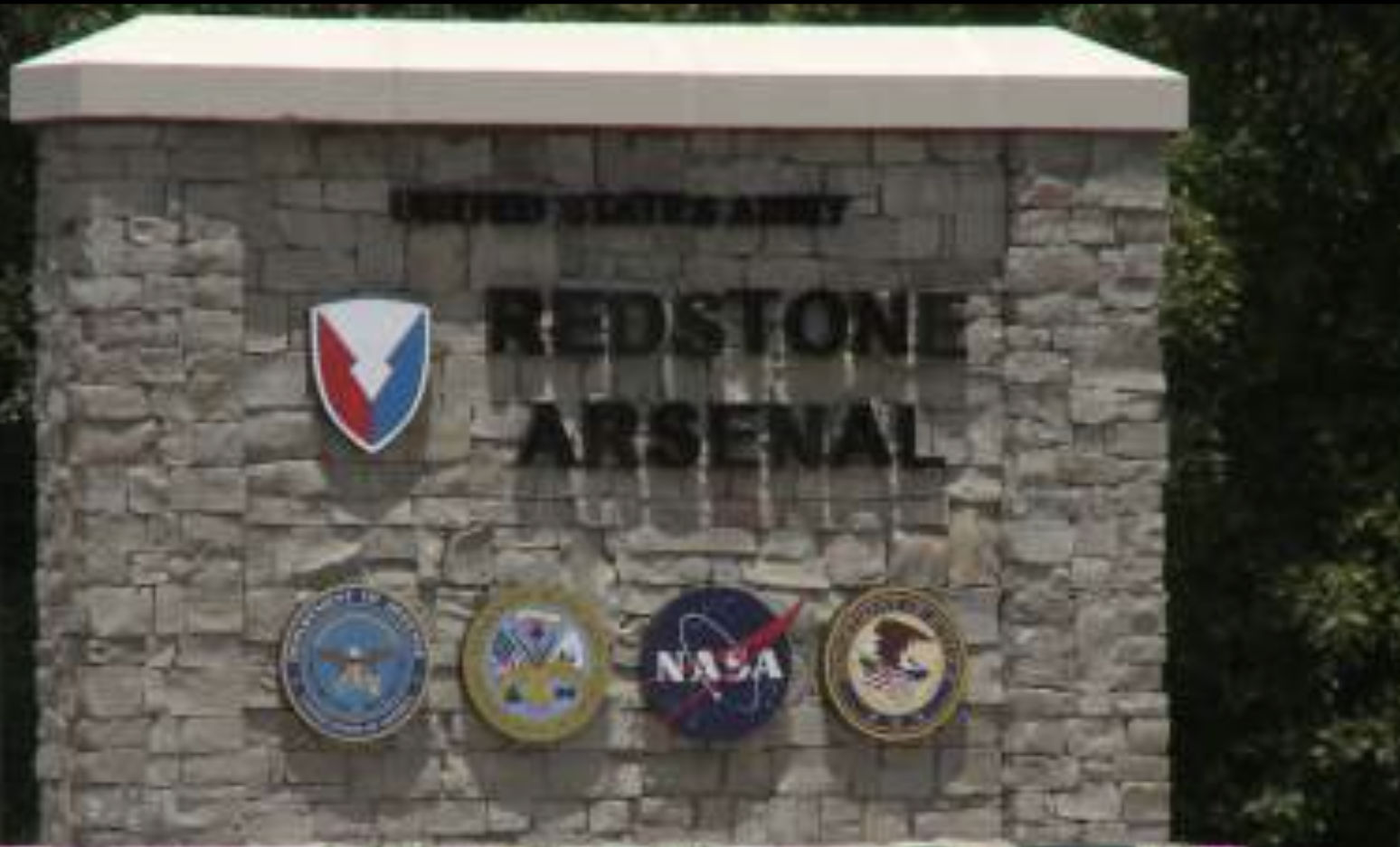 Gen. James Dickinson said U.S. Space Command is trying to get to “full operational capability” as soon as possible but needs a basing decision

HUNTSVILLE, Ala. — The head of U.S. Space Command said he expects a final decision to be made relatively soon on where the command will be permanently headquartered.

The Department of the Air Force in January 2021 recommended that Space Command, currently located at Peterson Space Force Base, Colorado, move to Redstone Arsenal in Huntsville. The basing decision has since been embroiled in a political fight as Colorado lawmakers have pushed back.

Space Command is responsible for providing satellite-based services to the U.S. military and for protecting those assets from foreign threats.

As required by law, the Air Force last month completed a study on the environmental impact of locating Space Command at Redstone Arsenal, and a 30-day period for public comments is about to close.

The next and presumably final step will be taken by the Department of the Air Force, expected to make the final decision on where U.S. Space Command goes.

At the request of Colorado lawmakers, the base selection process has been reviewed by the Department of Defense Inspector General and the Government Accountability Office.

“And so pending those results coming in, then it will go to the Department of the Air Force for their final decision,” he said.

In an interview with SpaceNews, Dickinson said Space Command is trying to get to “full operational capability” as soon as possible but needs a basing decision to be finalized so it can move forward.

Dickinson a year ago said the command had reached “initial operational capability.” Reaching full capability requires the headquarters to be fully staffed and to have a permanent headquarters.

“As we look to the future, it’s just like every combatant command, you’ve got to have all the resources. And that’s what full operational capability is about, having the resources, the capacity to executive unified command missions that are given to me by the President,” said Dickinson. “Now, that’s not to say I’m not doing them now. I am doing those, but I will be able to do them more comprehensively once I get to FOC.”

When that full capability will be reached depends on having a basing decision, he said. “So I’m waiting to find out when that is. We’re excited to get a decision. Once I get that decision, I’ll be able to give you a better marker on the calendar when I can get to FOC.”

This map shows where Amazon is closing warehouses across the country
Flight emissions, which fish to eat — the week in infographics
Satlantis orders OHB Sweden satellites for multispectral mission
Japan’s Ominous Dancing Cats and the Disaster That Followed
YouTube will start sharing ad revenue with Shorts creators as the company tries to catch TikTok