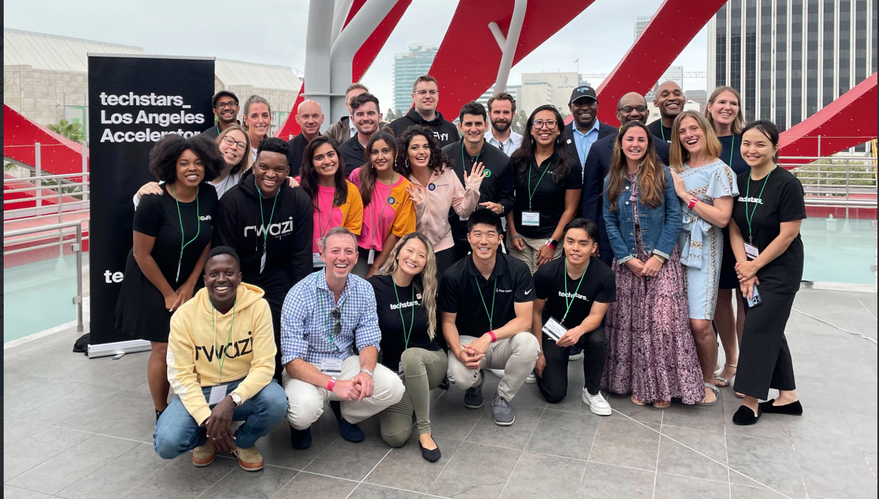 SAN FRANCISCO – Five space-related companies from the United States and one from the United Kingdom are joining the fall 2022 Techstars Aerospace and Defense Accelerator.

For the first time since 2019, founders will travel to Los Angeles for the 12-week accelerator, backed by NASA Headquarters, NASA’s Jet Propulsion Laboratory and the U.S. Space Force. At the height of the COVID-19 pandemic, the program was conducted virtually.

In selecting startups for the accelerator, Techstars looks for “spectacular teams with the ambition, the grit and the pitch-ability to build a great business,” Matt Kozlov, Techstars Los Angeles managing director, told SpaceNews. “We look for technical capabilities. We have a lot of PhDs and a lot of company founders have aerospace experience on their executive team.”

In addition, Techstars looks to its Space Force, JPL and NASA advisors for guidance on startup selection.

“Every company on that list is a company that at least one of our partners said is highly interesting to us,” Kozlov said.

Since Techstars LA was established in 2017, the startup accelerator has provided funding and guidance for space companies including HydroSat, Morpheus Space, Orbit Fab, Pixxel Space and Scout Space.

In spite of the economic slowdown, Techstars continues to see strong investor interest in space companies.

“Now if you are a seed or Series A-stage space company, everything isn’t peaches and cream but it’s not bad,” Kozlov said. “Valuations have come down a bit and people are a little bit more sensitive to outlandish claims, but there is still a market.”

Worth it: Building demolition and reuse
$20 billion Figma deal is a historic coup for startup investors in an otherwise miserable year
World’s Oldest Heart Found from an Ancient Jawed Fish Dating Back to 380 Million years Ago
How to delete duplicate photos with Apple’s iOS 16
GM pushing 7 new EPA standards that could move US toward mass EV adoption