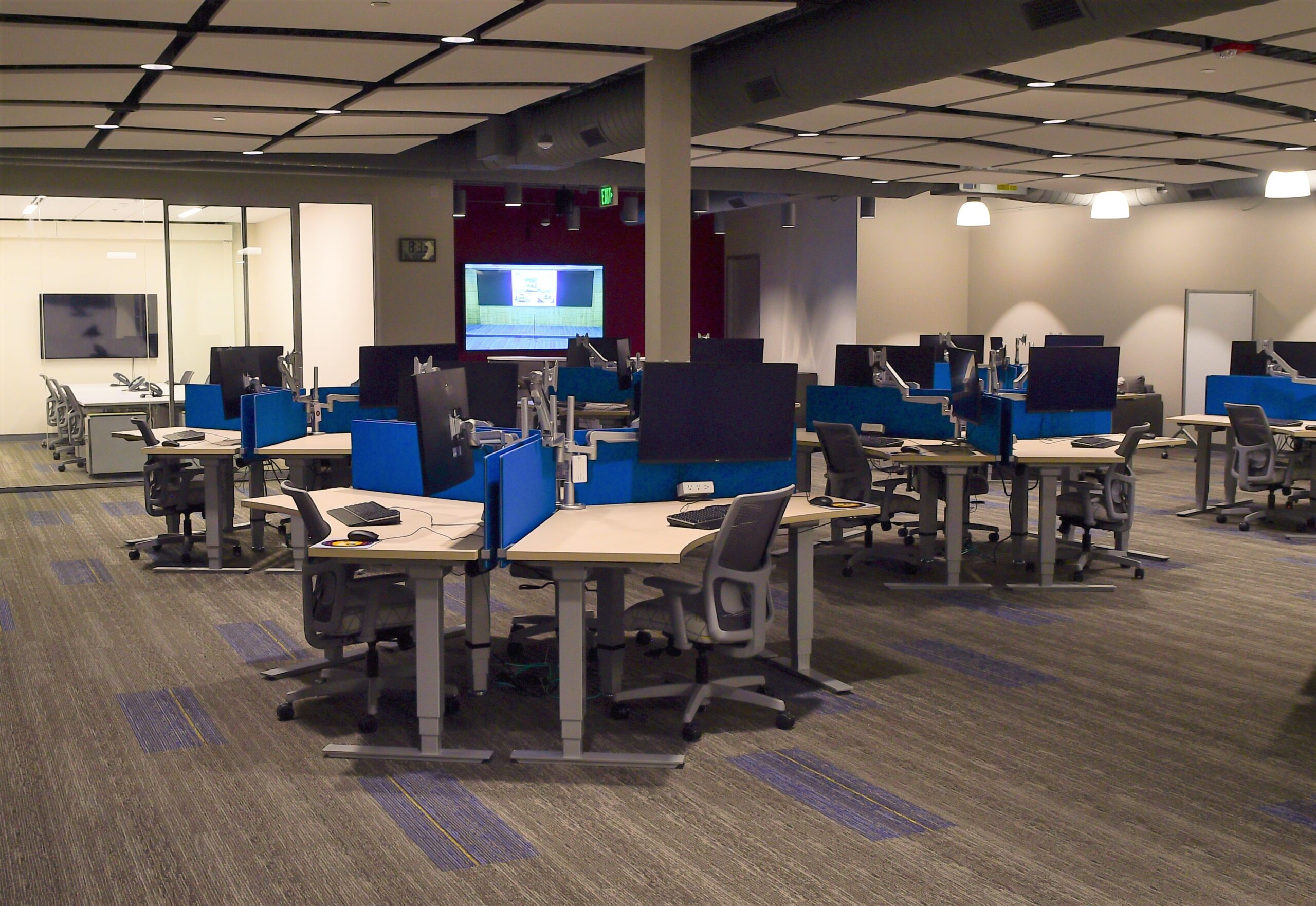 The Space Systems Command announced the contract Sept. 8. SciTec edged out competitors Maxar and Altamira in a project to develop data processing applications that take in raw sensor data and turn it into information for military users, civilian first responders and researchers.

The contract is in support of a new ground system to collect and process data from the Space Based Infrared System (SBIRS) and the Next-Generation Overhead Persistent Infrared (Next-Gen OPIR) missile warning satellites.

“After performing competitive prototyping among three nontraditional companies for one year, the down-select and award went to SciTec,” Col. Dan Walter, strategic missile warning senior materiel leader at Space Systems Command, said in a statement. “This is a no-fail mission, and we’re excited for the game-changing applications being delivered.”

For the competition, SciTec developed applications, for example, for dim target tracking and for data fusion. The company teamed up with Centil, Cosmic Advanced Engineering Solutions, L3Harris Technologies, Monterey Technologies, Outside Analytics and Raytheon Technologies. The  companies held demonstrations at the Space Force’s TAP Lab, short for Tools Applications and Processors lab, in Boulder, Colorado.

The U.S. Air Force started FORGE in 2019 to serve as the ground system for the current SBIRS constellation and Next-Gen OPIR satellites projected to be launched over the next decade. FORGE is being designed as an open-architecture system to host third-party apps at different classification levels. The Space Systems Command said the goal is to transition from the current SBIRS ground system that uses proprietary technology.

The new ground system is a “modular and scalable mission data processing architecture that allows for new OPIR sensors to be rapidly incorporated as new threats evolve,” said SSC. “Further, the government owns the technical baseline, which allows for competition of third-party application developers.”

The FORGE system is about “taking raw sensor data, and normalizing it for downstream exploitation, while simultaneously delivering an open, secure and government-owned solution,” said Simenc.