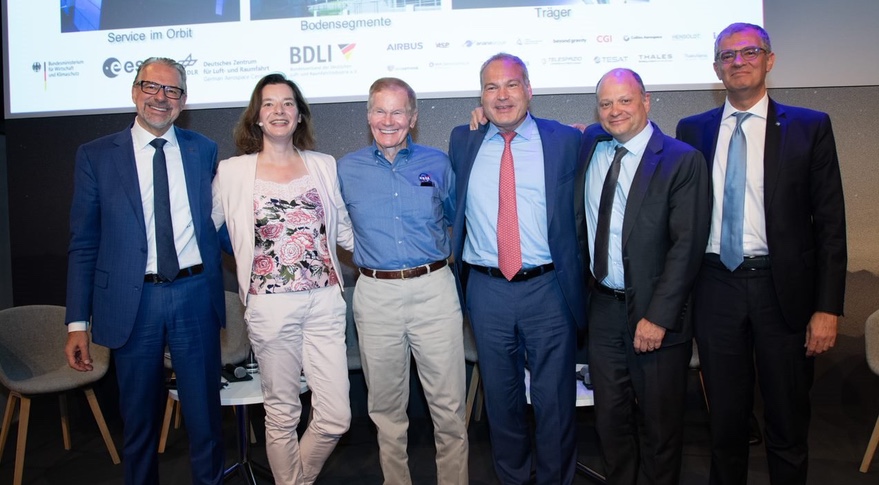 BALTIMORE — NASA Administrator Bill Nelson has tested positive for COVID-19, he announced June 29, but is continuing to lead the agency as he isolates at home.

Nelson revealed the diagnosis when he participated by phone, rather than in person as originally planned, at a media event at the Space Telescope Science Center here to discuss the status of commissioning of the James Webb Space Telescope.

“I wish I could be there, but I tested positive for COVID last night,” he said. He didn’t elaborate on his condition.

NASA press secretary Jackie McGuiness told SpaceNews that Nelson is fully vaccinated, including boosters, for COVID-19. “In the meantime, he will continue to work from home as he isolates and follows CDC guidelines,” she said. Those guidelines recommend people who test positive to isolate for at least five days after symptoms improve.

Nelson recently returned from an extended trip to Europe that featured meetings with European Space Agency officials, representatives of national space agencies and government organizations, and companies. That included an appearance at the ILA Berlin air show June 23.

NASA Deputy Administrator Pam Melroy, who accompanied Nelson on the trip to Europe earlier this month, did participate in person at the JWST event.