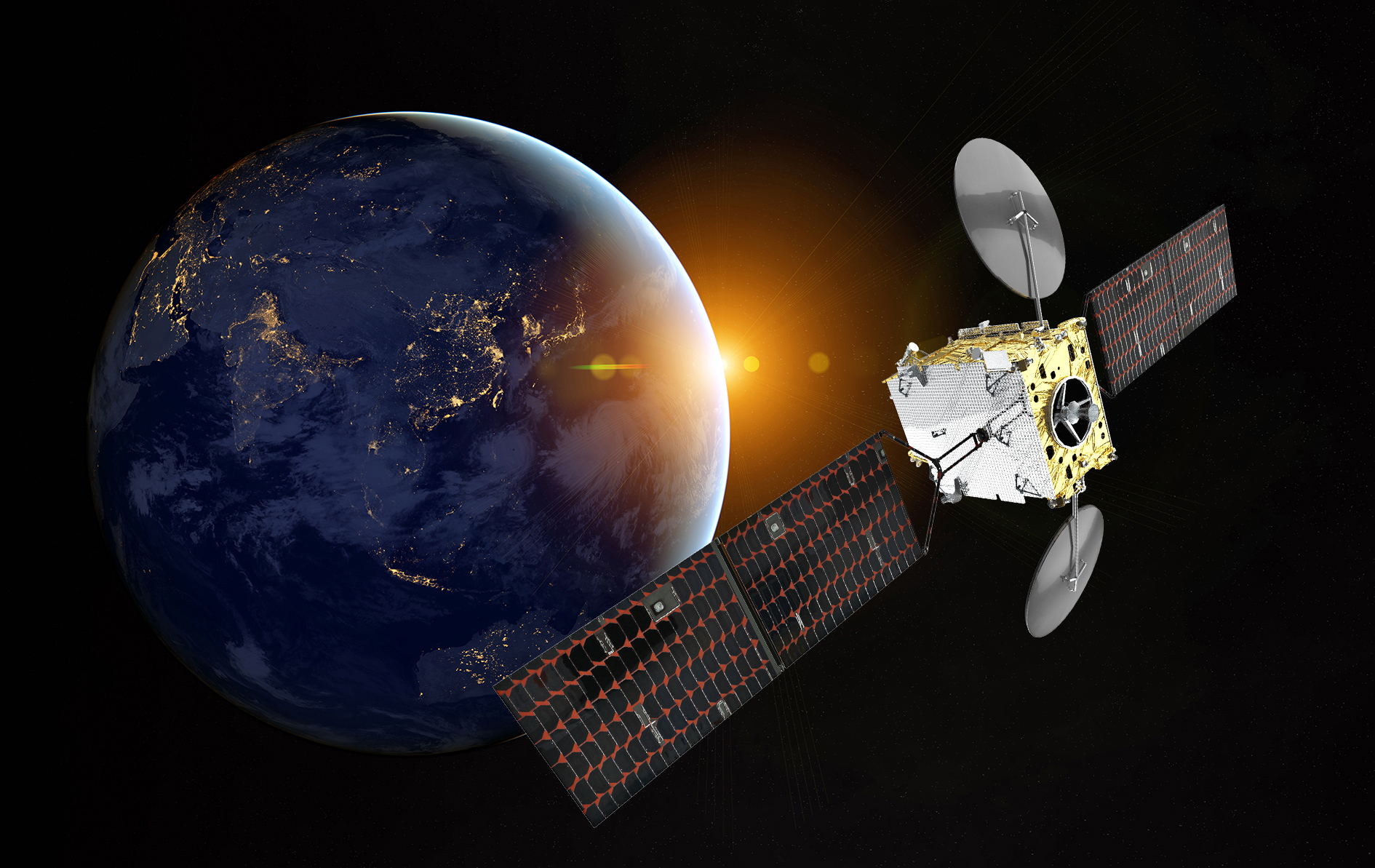 PARIS, France — Thales Alenia Space said Sept. 12 it has signed a contract to deliver a communications satellite for South Korea’s KT SAT in the fourth quarter of 2024.

The Koreasat 6A spacecraft will have 20 fixed satellite service (FSS) and six TV broadcast transponders to replace Koreasat 6, which launched to geostationary orbit at 116 degrees East in December 2010.

Thales Alenia Space of France and Italy built Koreasat 6 and has a long history of providing satellites for South Korea.

In addition to delivering three other communications satellites — Koreasat 5, 5A, and 7 — Thales Alenia Space has helped provide Earth observation, navigation, and meteorological spacecraft for the country.

The company is also supporting South Korea’s lunar exploration program, which is on track to send a robotic spacecraft to lunar orbit in December.

Koreasat 6A will be based on the manufacturer’s Spacebus 4000B2 platform and is expected to weigh about 3.5 metric tons at launch. The manufacturer said it will be designed to operate for at least 15 years.

Thales Alenia Space is also training and supporting KT Sat’s on-site engineering team as part of its contract, and will provide operational assistance throughout the satellite’s operational lifetime.

While Koreasat 6A’s services are focused on South Korea, KT SAT’s fleet has coverage over other countries in Asia, the Middle East, and Africa.

Denim and beyond: Huue’s pursuit of ‘clean color’ dyes
Biden announces first round of funding for EV charging network across 35 states
Cheers to the first beer made entirely from indoor hops
Galvanize: Financially supporting women entrepreneurs from 9 to 5
Amazon loses PillPack founders four years after acquisition of pharmacy startup