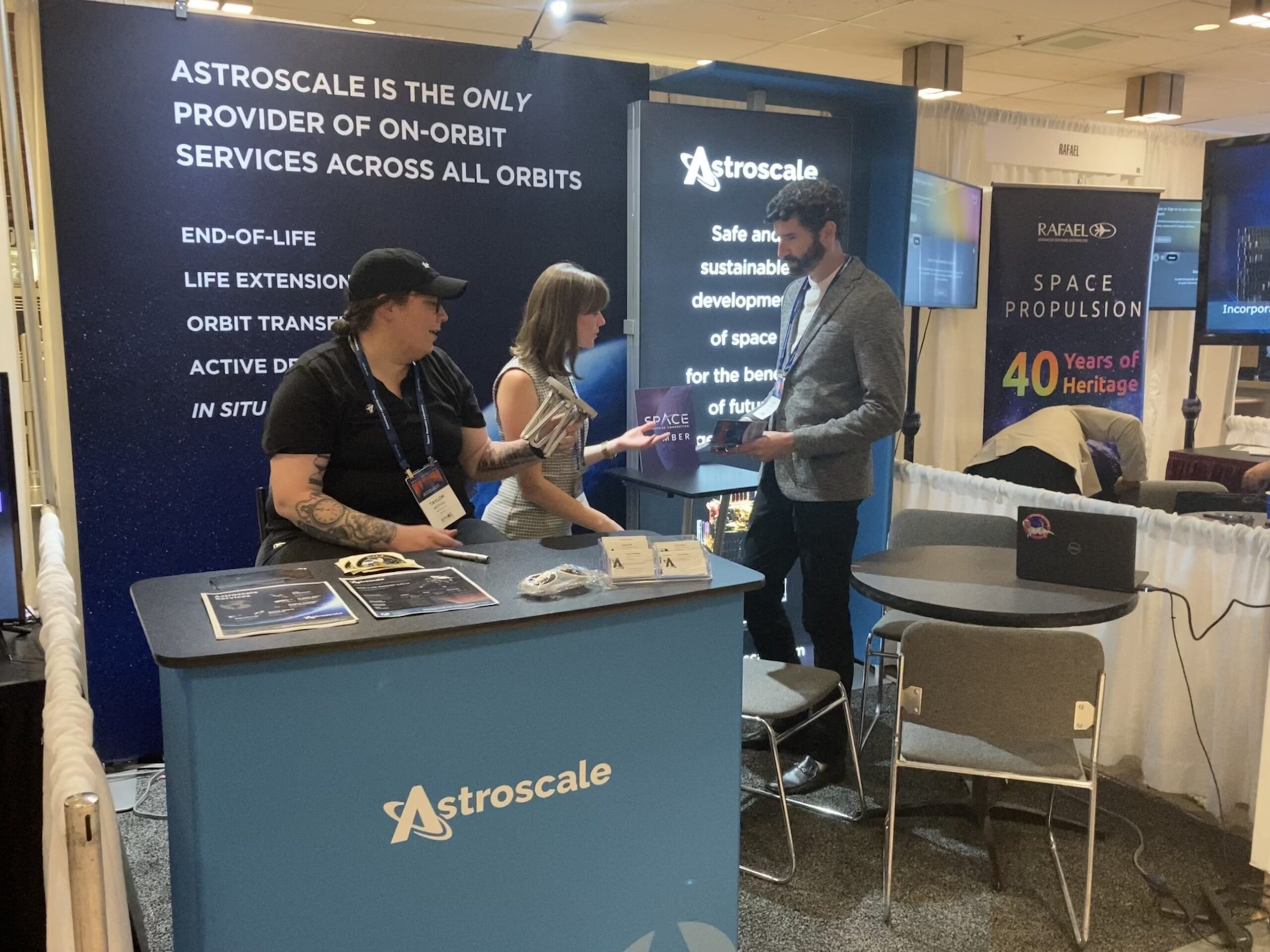 LOGAN, Utah — An inquiry into updating rules around space debris and emerging on-orbit services seeks to position the U.S. as a leader in an emerging space economy.

“We believe the new space age needs new rules,” FCC chair Jessica Rosenworcel said in a statement, because “the regulatory frameworks we rely on to shape space policy were largely built for another era.”

Rosenworcel said ISAM capabilities can lead to the development of new ways to clear up orbital debris that, if left unaddressed, will constrain the future space economy.

The move will, for the first time, “create a record of what is needed to support and enable the new space economy before the FCC,” said Laura Cummings, regulatory affairs counsel for debris-removal startup Astroscale’s U.S. division.

“This includes consideration of spectrum use by novel missions, application processing and licensing procedures to facilitate commercial activity, and orbital debris considerations for unprecedented operations,” Cummings said at the Small Satellite Conference here.

The FCC said it is specifically seeking information on how the regulator might update, clarify, or modify its rules and licensing processes to reduce barriers for ISAM missions and advance their progress.

It is part of a broader effort to update space-related rules to keep up with technological developments and a growing number of private companies in the industry.

The regulator said last week that it is considering opening up more Ku-band spectrum to non-geostationary satellite (NGSO) operators to improve broadband speeds.

“It’s a lot,” Rosenworcel said, adding that the FCC has increased the size of its division responsible for satellite matters by 38% to tackle the workload.