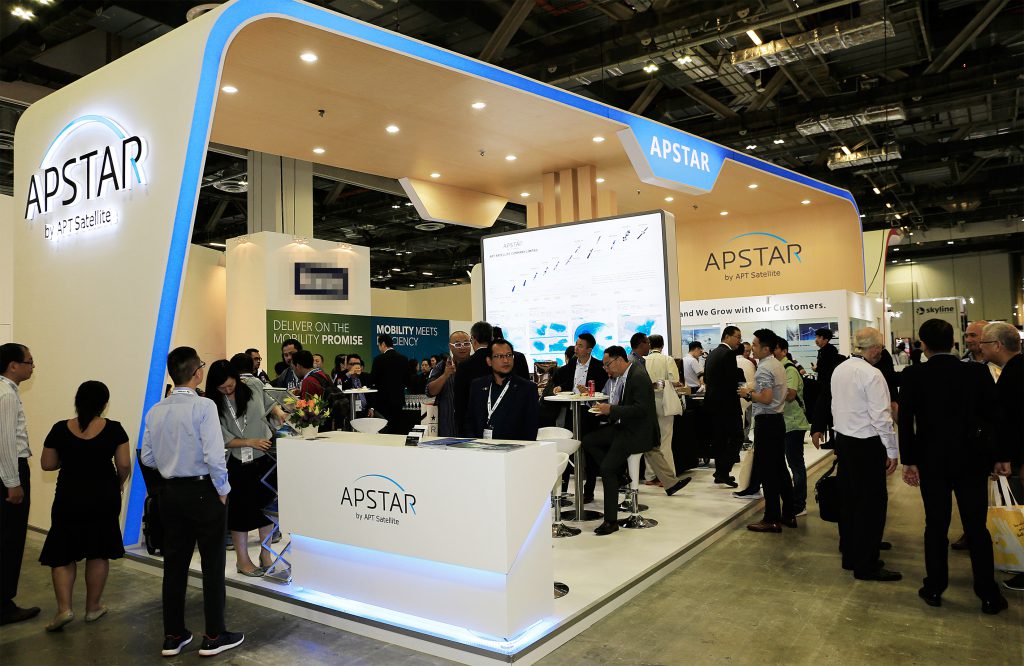 WASHINGTON — APT Satellite says it has received $21 million in insurance payments for the partial failure of the Apstar-6 communications satellite in May 2018.

In a report to the Hong Kong stock exchange released Aug. 8, the operator said most of the indemnity payments relating to Apstar-6’s partial solar power loss have been collected. A remaining unquantified amount is expected by the end of the year.

APT Satellite moved the now-14-year-old Apstar-6 into an inclined orbit after the power issue, and accelerated commissioning of the Apstar-6C satellite to fill the gap. The serendipitous availability of Apstar-6C, which launched the same month the older satellite malfunctioned, meant the company didn’t suffer any material revenue losses, it said.

APT Satellite collected $16.5 million in insurance payments last year, and another $4.4 million as of June 30 this year. Apstar-6 was built by Thales Alenia Space.

Despite the insurance payments and near-seamless transition to Apstar-6C, APT Satellite reported a 9.4% decrease in revenue for the first six months of 2019. An unnamed but significant customer did not renew a contract, resulting in the lower revenue of $565 million Hong Kong dollars ($72 million) for the six months ended June 30, APT Satellite said.

APT Satellite’s next spacecraft is Apstar-6D, a high-throughput satellite that manufacturer China Great Wall Industry Corp. was expected to deliver on the ground this year. The satellite is now anticipated in 2020, APT Satellite said. The company did not give a reason for the delay.

Apstar-6D was ordered in 2016 as the first in a series of three satellites that would provide global services through a new company called APT Mobile. APT Satellite has committed to spending 600 million yuan ($85.2 million at current exchange rates) for a 30% equity stake in APT Mobile, which is headquartered in Shenzhen, in mainland China.

APT Satellite said it has spent 390 million yuan on production and launch for Apstar-6D.

Market conditions in the Asia-Pacific remain “fierce,” the company said, as it has described them for years.

Apstar-5C, the newest satellite in the operator’s fleet, has some new high-throughput capacity that should give it an edge over older satellites, APT Satellite said. The company described Apstar-5C as well positioned to “fetch up the increasingly saturated conventional satellite services business” challenged by oversupply.

Telesat Canada also has capacity on the satellite, which it refers to as Telstar-18 Vantage. Built by Maxar Technologies, Apstar-5C should do particularly well in emerging markets, APT Satellite said.