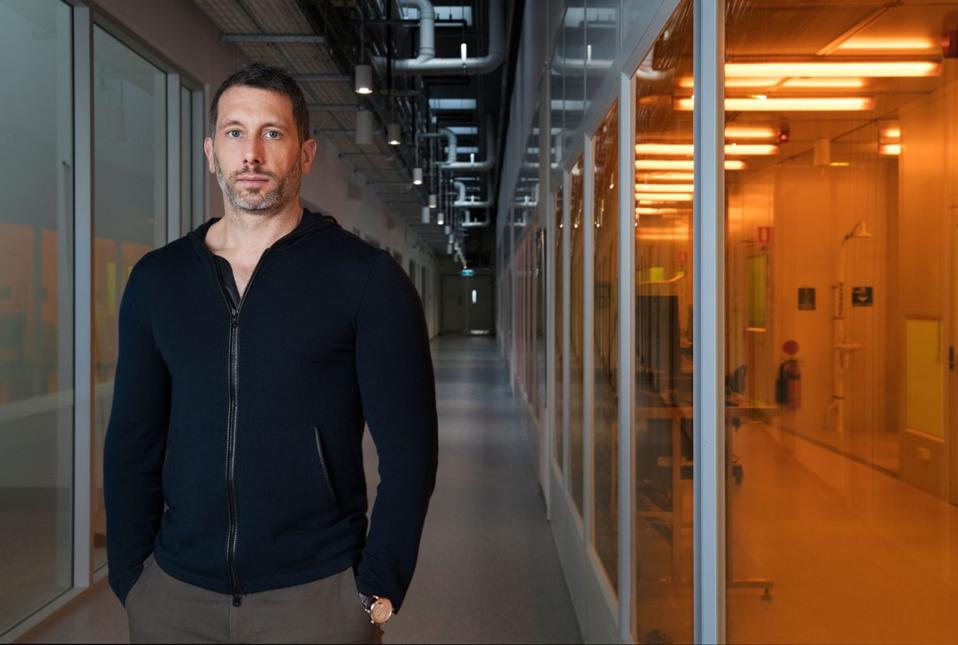 The primary purpose of the round, says founder and CEO Michael Biercuk, is to expand and grow the company. It currently has 25 employees and aims to double that number in the next 12-18 months. It’s also opening an office in Los Angeles where it hopes to add more employees and will expand its product offerings in the field of quantum sensing.

Biercuk is a professor at the University of Sydney and has been conducting research in quantum computing for over a decade. His particular interest is in combining the principles of control engineering to quantum computing and other systems such as quantum sensing.

“Control engineering has built every major technology industry that came before,” he says. “It built aviation. It built computers. We think it’s key to bringing about this new industry of quantum technology.”

Based on his years of research, Biercuk founded Q-CTRL in November of 2017. The company builds what he calls “quantum firmware,” which is aimed at applying principles of sensing and feedback to quantum computing hardware in order to reduce error and improve efficiency.

One of the major hurdles for quantum computing is the problem of decoherence. At a very basic level, a quantum computer is built on the idea of quantum superposition—the idea that an entangled bit can have more than one state. This enables more complex operations but is physically very delicate. Anything from the wrong temperature to slight vibrations to magnetic fields can disrupt the superposition. This leads to a lot of noise and error, and so a lot of work in engineering quantum systems is devoted to correcting errors and ensuring that the computer isn’t losing information.

Q-CTRL’s quantum firmware, says Biercuk, takes the same control engineering principles commonly used in electrical engineering and applies it to quantum systems. He likens the way it works to a game of lacrosse and the way players make sure the ball stays in the basket of the stick. If players just held the stick still, just the act of running would jar the ball loose, he says. But instead, players move the stick back and forth as they run. “By shaking the stick, you make it more stable.” And that, he says, is what Q-CTRL’s software does for quantum systems.

On a business level, Q-CTRL is built on a SaaS model, providing subscription software solutions to companies so that it can build its own customizations. It also builds customized solutions for companies that don’t have the expertise or manpower to build their own. Its firmware is employed by quantum computing company Rigetti Computing, for example. It also produces visualization products that it developed internally to help model quantum software, which has proven to be in demand from companies who are trying to build a base of in-house expertise in quantum computing.

With the new round of funding, Biercuk wants to expand the company’s product offerings into the realm of quantum sensing, which is becoming of increasing importance in aerospace, defense and healthcare applications. In these applications, the company’s solutions are focused on optimization, particularly where it’s important to find weak signals in noisy environments, such as submarine detection.

Biercuk also emphasized that he believes his company is relatively unique in the realm of quantum software startups, because it’s offering a product that companies can use today.

“We have a product on the market that we sell. We don’t just do research and write science papers to build a basis for something that will happen ten years from now,” he says.