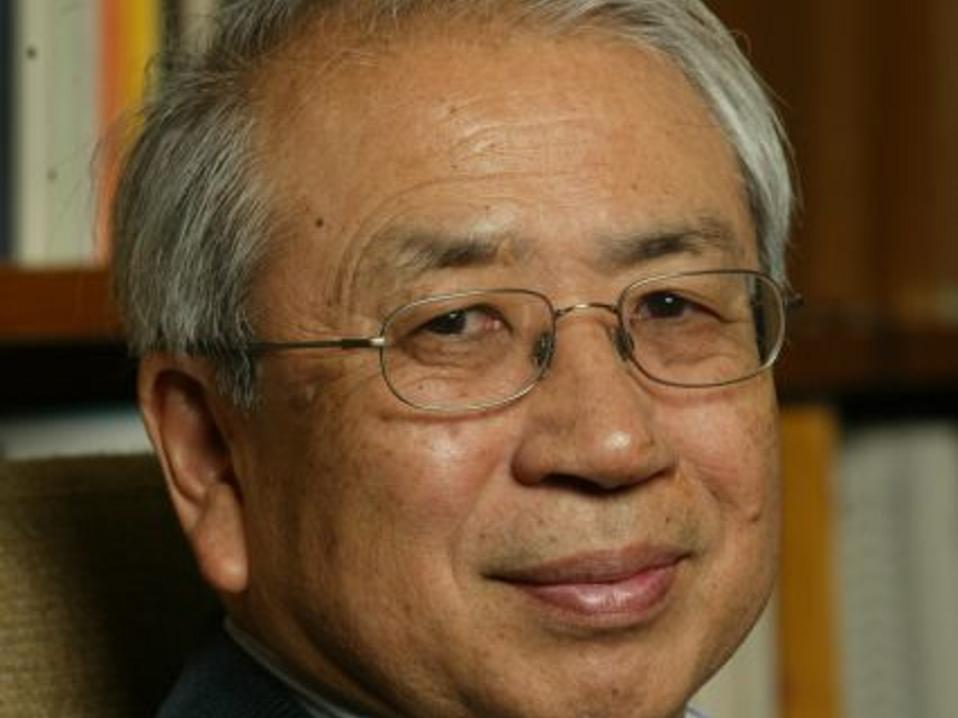 Geochemist Taro Takahashi, who helped discover the ocean’s vital role as a carbon sink, died on December 3, 2019 at the age of 89.

Takahashi was born in Japan in 1930, in a family with strong ties to the U.S. His father had worked as a mining engineer in the Texas oilfields during the oil boom days of the 1920s and returned to Japan with a contract that made him (through his wife’s family’s company) the only distributor of Stetson hats in Japan. World War II severed those ties for Takahashi’s family and many others; in 1945, the young man whose family sold American-style cowboy hats learned that his uncle – a doctor in Hiroshima—had died in the fires of the atomic bomb.

Life went on after the war, and in 1954, Takahashi moved to the U.S. for graduate school. He had followed in his father’s footsteps as a mining engineer, and when he finished his doctorate in geology, he planned to put his degree to work in the gold industry. But first, he accepted an unusual job offer – one which would end up steering his career far from the course he had charted. Instead of setting off in search of gold, Takahashi was to spend 10 months sailing around the world on Columbia University’s research vessel Vema, taking air and water samples to learn how (or even if) the ocean exchanged carbon dioxide with the atmosphere.

By the late 1950s, scientists had figured out that burning fossil fuels released carbon dioxide into the atmosphere – but they could only account for about 315 parts per million, roughly half as much carbon dioxide as their calculations predicted should be floating around. Takahashi and his colleagues wanted to find out where the rest of the carbon dioxide was ending up, and they thought the answer might lie in the ocean. As it turned out, about half the missing carbon dioxide was sinking into the salty depths, while the rest ended up on land thanks to carbon sinks like rainforests and permafrost.

Based on the data collected during his voyage, Takahashi published a paper in 1961 outlining the basics. The ocean absorbs carbon dioxide as cold water sinks near the Arctic and Antarctic, carrying carbon dioxide from the atmosphere down into the deep ocean. Eventually, that carbon-laden water wells up again near the Equator, releasing some of its carbon dioxide back into the atmosphere. It’s a slow, centuries-long cycle, and Takahashi spent the rest of his career trying to understand (along with many other researchers) how that cycle changes according to the seasons, atmospheric cycles, and the abundance of plankton species in polar waters.

Vema sailed from New York to Greenland, then south to Antarctica, then back north to South Africa. The voyage took the researchers and crew through some of the coldest, stormiest waters on Earth, and Takahashi reportedly spent much of the trip being seasick. Despite that trying experience, he returned to sea many times over the next few decades (his last voyage was in 2003) to collect more data and monitor how the oceans helped absorb the carbon humanity kept gushing into the atmosphere.

Eventually, Takahashi and his colleagues developed ways to gather their data remotely; in the late 1970s and early 1980s, Exxon oil tankers started carrying monitors to measure carbon dioxide in the surface water as the ships passed. Today, many commercial ships now carry similar instruments, and over the last few years, Takahashi could sit safely in his landlocked lab and review the data as it streamed in – which he kept doing until just a few weeks before his death.

When Takahashi first went to sea in 1957, atmospheric carbon dioxide was measured at 331 parts per million. Today, it has reached 441 parts per million. The ocean continues to absorb more carbon than it releases, but it may be running out of room; the measurements Takahashi helped begin are now suggesting strongly that the ocean’s absorption of carbon dioxide is starting to slow down. And ecological studies show that absorbing all that carbon dioxide is having a devastating effect on many marine species and ecosystems as the oceans get warmer and more acidic.