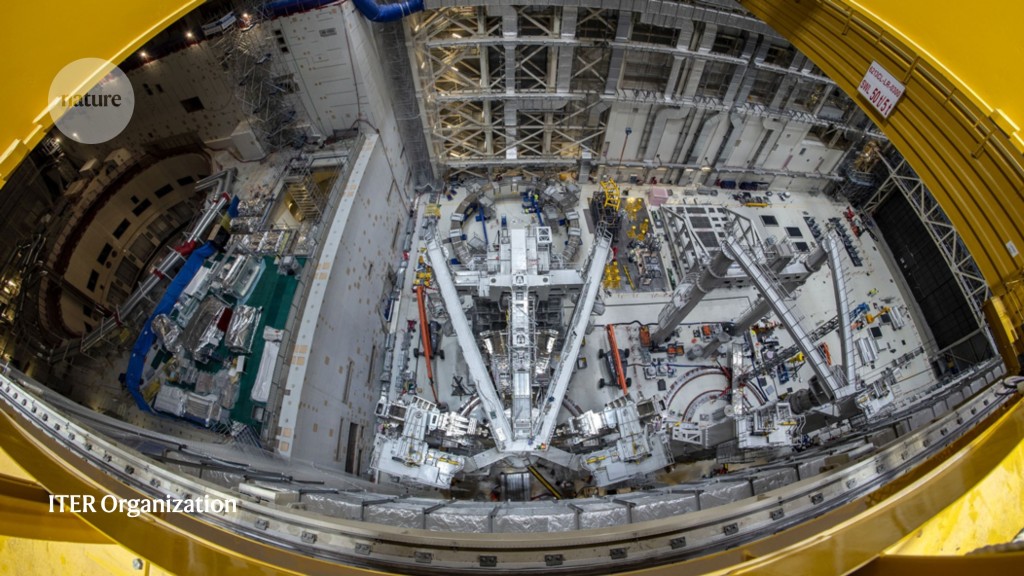 Pietro Barabaschi, an electrical engineer who has spent his entire career in fusion research, has been selected to lead ITER, the world’s largest nuclear fusion experiment.

Barabaschi is currently acting director of Fusion for Energy, the organization responsible for Europe’s ITER contribution, and will take over as ITER’s director general in October. He replaces Eisuke Tada, who has served as interim director-general since Bernard Bigot, who had led the organization since 2015, died in May.

Bigot was a great leader who will be impossible to emulate, says Makoto Sugimoto, who leads Japan’s domestic ITER agency. “But I think Dr Barabaschi can lead ITER to success in his own way,” he says. Barabaschi’s past experience makes him well-equipped for the role, adds Makoto: “I believe he has sufficient knowledge and experience to build ITER.” 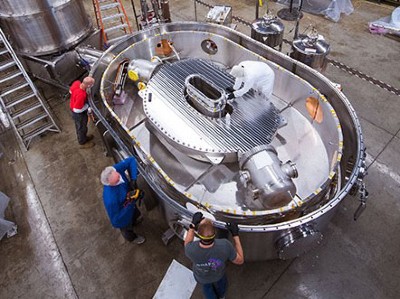 The chase for fusion energy


ITER, based in southern France, aims to demonstrate the feasibility of fusion power, the energy source behind the Sun that promises near limitless clean energy. But the US$22-billion project — a collaboration between China, the European Union, India, Japan, Korea, Russia and the United States — has faced a series of management issues, delays and spiralling costs.

Although ITER is currently scheduled to begin operations in 2025, that date is likely to be pushed back following a review of ITER’s timetable that will account for delays caused by the COVID-19 pandemic.

Barabaschi has done “excellent work” driving Fusion for Energy’s ‘broader approach’ activities, says Fernanda Rimini, a plasma scientist at the Culham Centre for Fusion Energy in the United Kingdom. These efforts involve collaborative projects with Japan aimed at speeding up the eventual demonstration of commercial fusion energy, and Barabaschi has led them since 2009. In previous roles he worked on the design of ITER, and on the Joint European Torus fusion project at Culham.

In a statement, Barabaschi pledged to make it a priority as director-general to improve the integration of the central ITER Organization with the agencies that provide each member’s contribution.

ITER will use extreme magnetic fields to confine plasma into a doughnut-shaped ring known as a tokamak and heat it until hydrogen nuclei fuse to make helium. It aims to become the first device to produce what it calls net energy: releasing more power during a fusion attempt than has been used to heat the hydrogen plasma.