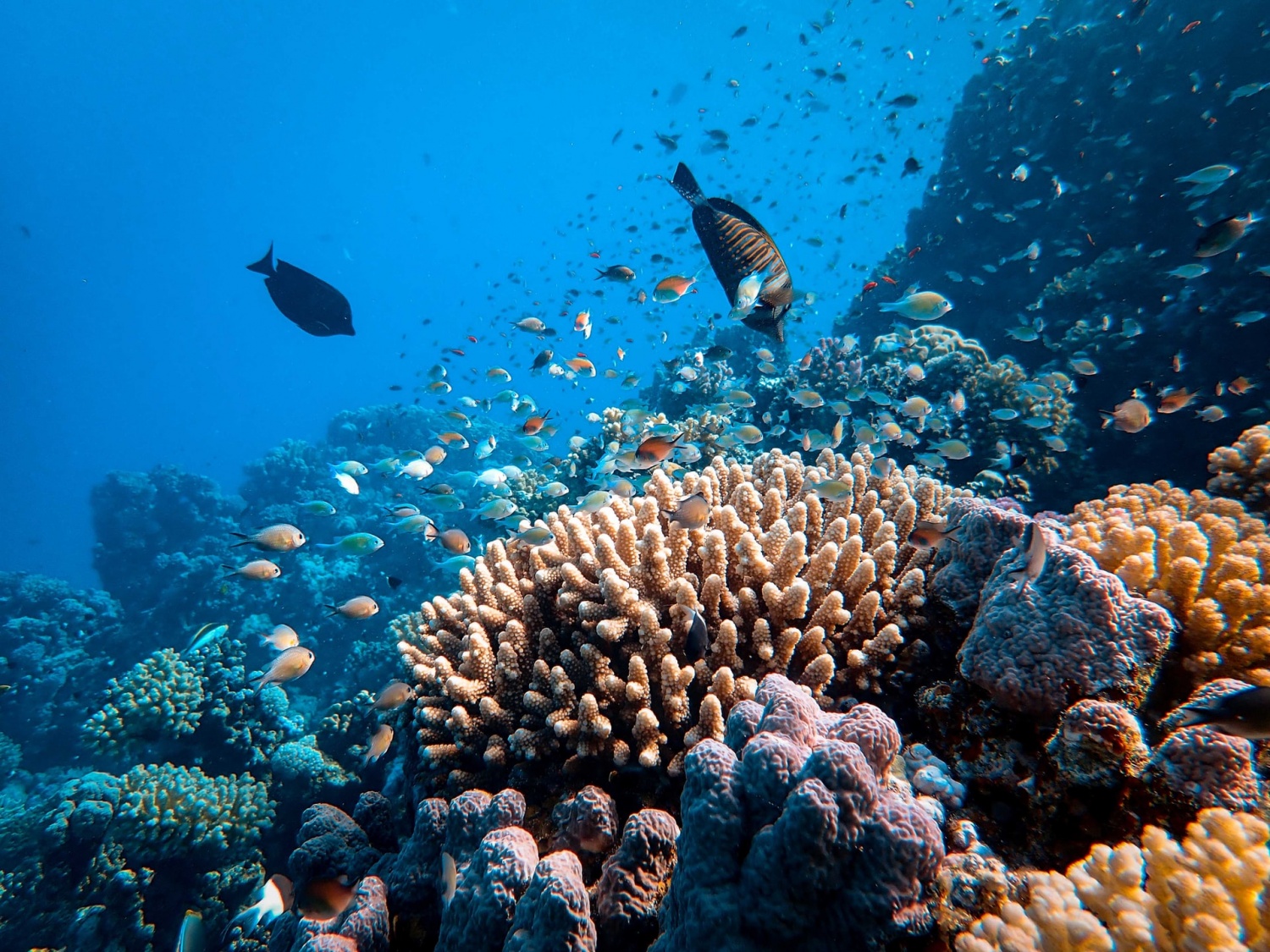 World leaders is making the sixth attempt to adopt the UN Oceans Treaty.

International leaders will gather in New York at the UN for more discussions to protect the world’s seas from overexploitation. 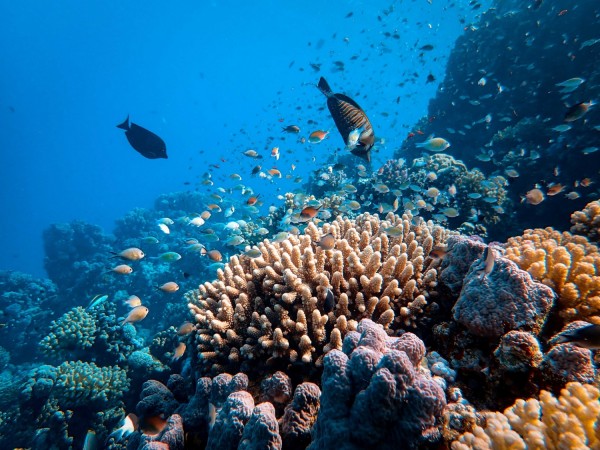 Despite ten years of discussions, the UN High Seas Treaty has not yet been ratified. By 2030, 30% of the world’s seas would be protected if it were approved, according to the BBC.

The campaign aims to save marine life against overfishing and other human activities.

Currently, two-thirds of the world’s seas are regarded as international waters, giving all nations the freedom to fish, travel, and conduct research there.

However, just 1.2% of these so-called high seas are protected.

Because of the rising risks posed by climate change, overfishing, and shipping traffic, the marine species living outside those areas are vulnerable to exploitation.

Conservationists worry that species might go extinct before they are found because ecosystems on the high seas are poorly understood. 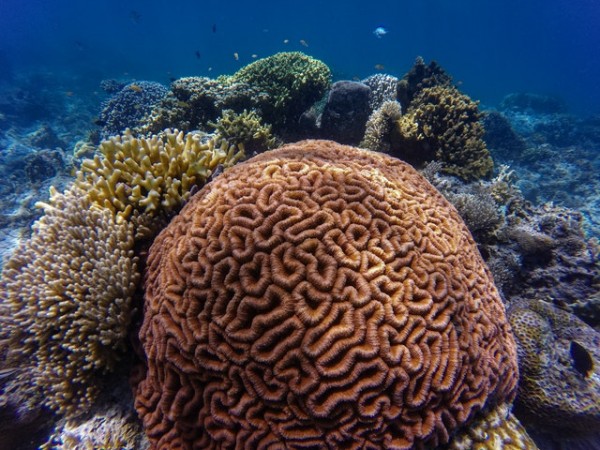 The National Oceanic and Atmospheric Administration-funded research earlier this year estimated that 10% to 15% of marine species are already in danger of going extinct.

In past discussions, the International Union for the Conservation of Character (IUCN) stated that the “traditional fragmented nature of ocean governance” had made it impossible to safeguard the high seas effectively.

A network of Marine Protected Areas would be established as a result of the accord.

Before authorizing the continuation of commercial operations like deep-sea mining, environmental impact analyses would be conducted.

When minerals are extracted from the sea bed 200 meters or deeper, this is referred to as deep-sea mining.

According to the IUCN, these minerals include cobalt, which is used in electronics, but the process may be hazardous to marine life.

The International Seabed Authority, which oversees these operations, had granted 31 contracts to search for minerals in the deep sea as of March 2022.

Additionally, states attempt to incorporate provisions in the agreement to increase access to marine genetic resources (MGR) for poor and landlocked countries.

MGR are biological components derived from marine plants and animals used in the pharmaceutical, industrial, and food industries.

However, because Covid-19 prevents governments from convening, progress has been slow. It was also delayed by disagreements about the legal treaty’s content.

Some countries, including Russia and Iceland, favor the exclusion of fisheries.

Countries decided in March to have a fifth and final session to sign the Treaty, with a deadline of the year’s end.

If this does not occur, an EU official told the BBC that the organization would insist on promptly continuing the discussions.

The protection and sustainable use of the ocean for the present and future generations require action, they continued.

“I think that with ongoing effort, perseverance and attention, we will be able to establish bridges and resolve the remaining gaps,” conference president Rena Lee said after concluding the most recent round of ineffective discussions.

Since so many people rely on the oceans for their food, livelihood, and leisure activities, protecting the oceans is also crucial for human populations.

Researchers at Plymouth Marine Laboratory estimate that the value of the world’s marine ecosystems is more than £41 ($49) trillion.

Biden may soon put a floor on sinking oil prices. That’s good for our energy stocks
Looking for Life During a Lunar Eclipse | SciShow News
Control of cell state transitions
Watch BMW’s new ‘Mad Max’ electric Dune Taxi climb some of the tallest sand dunes known to man
Apple will fix iPhone 14 bug that caused some cameras to shake with a buzzing noise