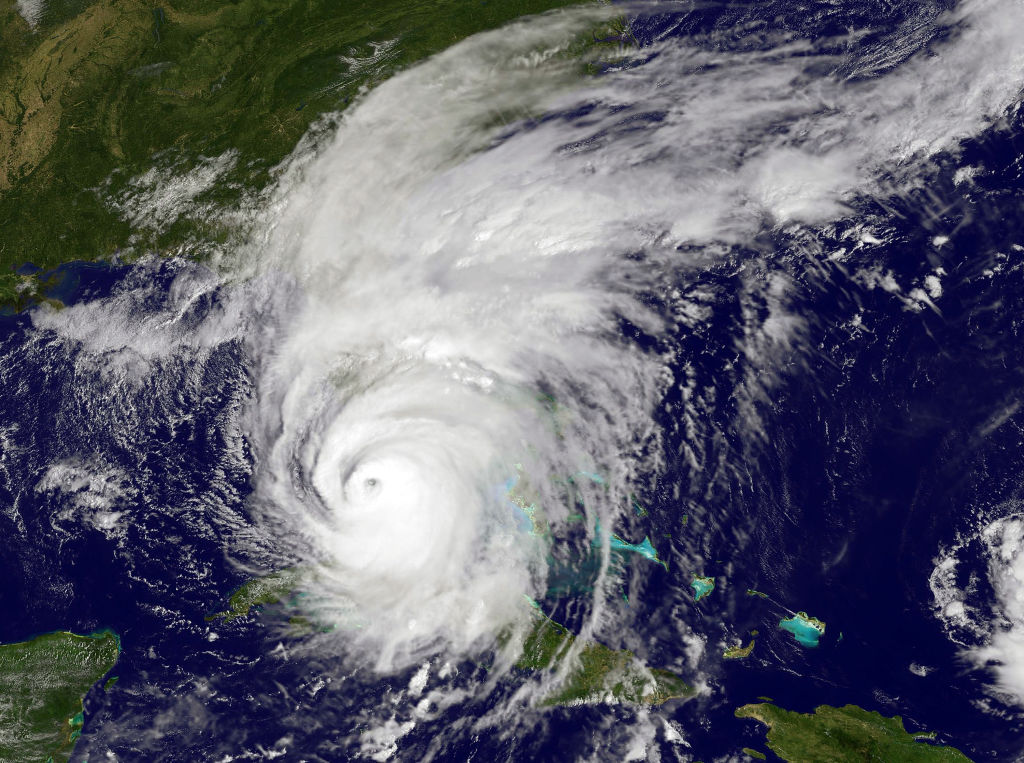 A video from the coast guard shows a heroic rescue amid Hurricane Earl’s 6-foot seas. A spear fisherman in the Caribbean allegedly believed he could endure the ferocious winds and churning seas to pull in a decent catch despite the raging storm. However, diving into the turbulent seas soon became hazardous. 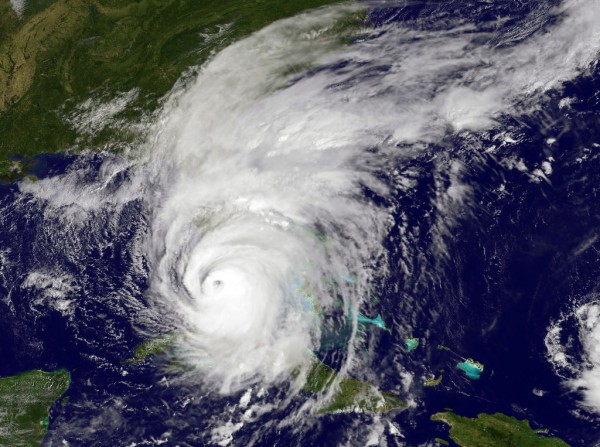 On Tuesday, September 6, Tropical Storm Earl became stronger and turned into Storm Earl, the second hurricane of the 2022 Atlantic hurricane season. Earl is currently moving in Bermuda, where a tropical storm watch is still in effect. The weather event was initially expected to affect Florida and the United States Gulf Coast.

Hurricane Earl has been hanging recently in a region between the Caribbean Sea and the North Atlantic Ocean.

The US Coast Guard bravely saved a wounded spear fisherman on Sunday as 6-foot waves from Hurricane Earl battered the shoreline of the US Virgin Islands.

According to the USCG, the fisherman, a guy in his 50s, was trapped and desperately clinging to a sharp rock close off Dog Island, a few miles east of St. Thomas.

When he eventually stepped out of the 26-foot Grady-White fishing boat to spear some fish, the ferocious 60 mph gusts and soaring waves swiftly overwhelmed him. He had been out on the water with a friend. According to the officials, he was injured when the violent weather picked him up off the ground and flung him onto some rocks.

Just before 8:30 a.m., the friend who had stayed aboard the boat transmitted a 911 distress call. It was received by St. Thomas emergency, sending a Coast Guard ship from Aguadilla, Puerto Rico.

After arriving, the rescue crew tried to throw a heaving line at the fisherman, but the choppy waves caused by Hurricane Earl prevented them from getting near enough to reach him.

An MH-60T Jayhawk helicopter moves in and lowers a rescue swimmer wearing a harness. In less than a minute, the wounded fisherman has snatched off the rock, stabilized, and dragged up into the helicopter, as shown on video obtained from the Coast Guard vessel.

Lt. Shea Smith, commander of Coast Guard aircraft, stated, “This was a hard situation in a tropical storm with large waves, gusting winds, and little visibility, but this is what the Coast Guard prepares for.” We are relieved that the survivor is safe since he managed to hold on until we arrived.

According to the Coast Guard, he was taken to a hospital in St. Thomas for treatment. It wasn’t obvious how severe his wounds were.

Since skimming the northern Caribbean over the weekend and bringing with it copious rain, Earl has been intensifying. According to AccuWeather analysts on Tuesday, it will develop into the first big hurricane of the Atlantic season later this week. Earl was situated 550 miles (885 kilometers) south of Bermuda as of Tuesday night.