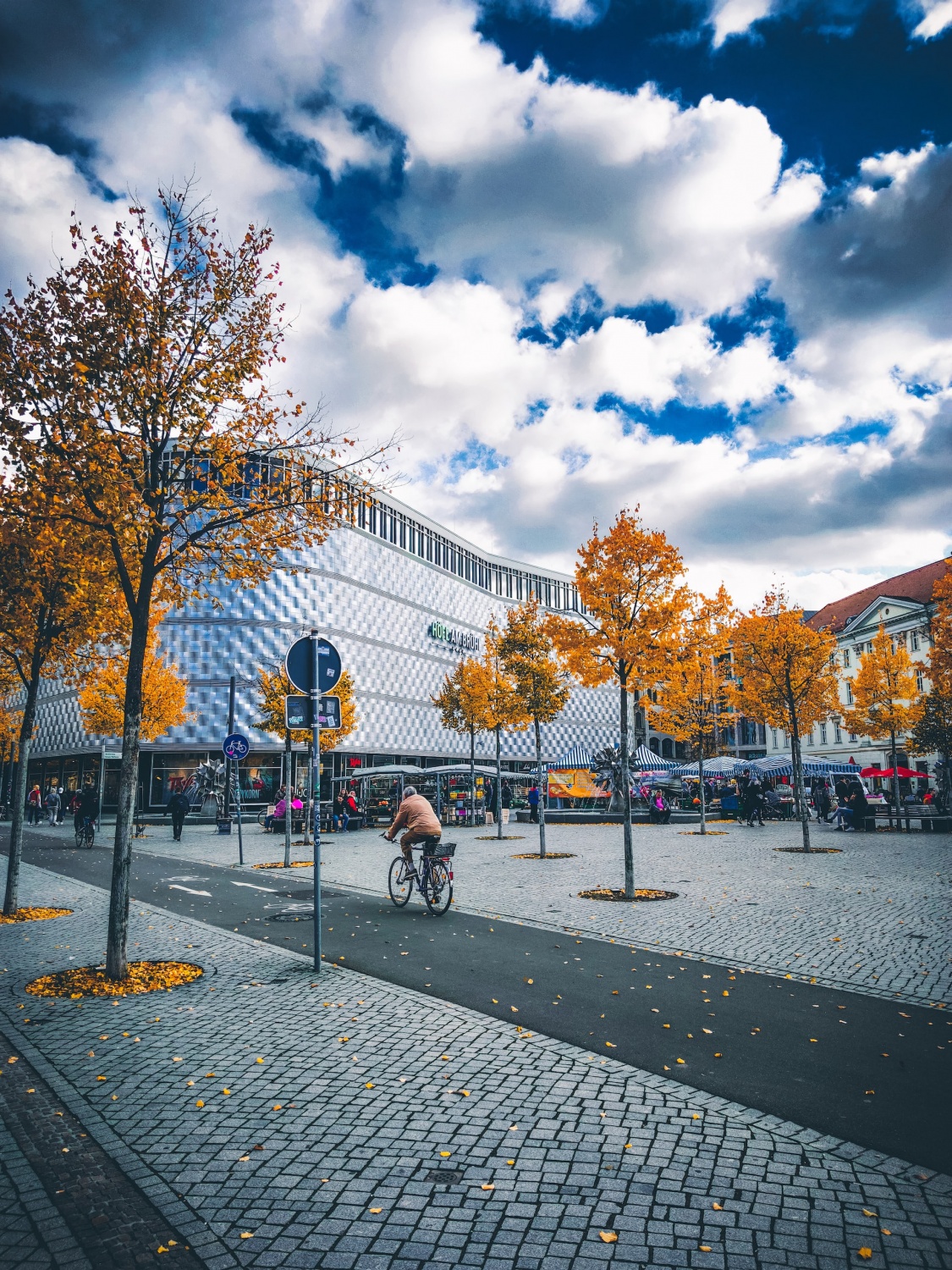 According to a study, growing trees appear to be difficult in urban areas like cities.

Trees could offer cities many advantages as the planet warms up by removing carbon from the atmosphere and providing much-needed shade in the summer.

However, a recent study found that urban environments are already hostile to several tree species and may become even more so as the severity of the climate crisis worsens.

The study gave new focus on the difficulties that local officials and city planners face in maintaining hospitable and pleasant cities – for both people and plants.

In their study, the authors stress the significance of acting quickly to address the climate emergency to ensure the survival and continuity of urban forests.

From the US to South Africa to China, the researchers examined more than 3,000 different species of trees scattered throughout 164 different cities.

Different tree species will require different things to stay healthy because they have evolved in various places around the world.

However, this does not indicate that the trees are all about to perish.

The authors of the study speculated that cities may be watering some trees or that the species may be a little more adaptable and able to survive, even though it isn’t flourishing.

That adaptability may be put to the test even more as the climate crisis worsens.

As the climate warms, cities are likely to want a lot more trees, not fewer.

According to the US Environmental Protection Agency, urban areas can become up to 7 degrees Fahrenheit hotter than the nearby areas during the summer because of all the asphalt, concrete, and glass in a city.

That disparity is likely to get worse for city dwellers as summers become hotter and hotter. But perhaps trees can be of assistance.

According to the EPA, during a hot summer day, surfaces in cities that are shaded by trees could be 45F cooler than those that aren’t.

As a result, areas with more greenery tend to be much cooler than areas with less greenery.

Reports in 2019 found that as a result, areas with more greenery tend to be much cooler than areas with less greenery, Independent reports.

Related article: 1.4 Million Urban Trees Will Be Dead By 2050 Due to Infestation of Invasive Species