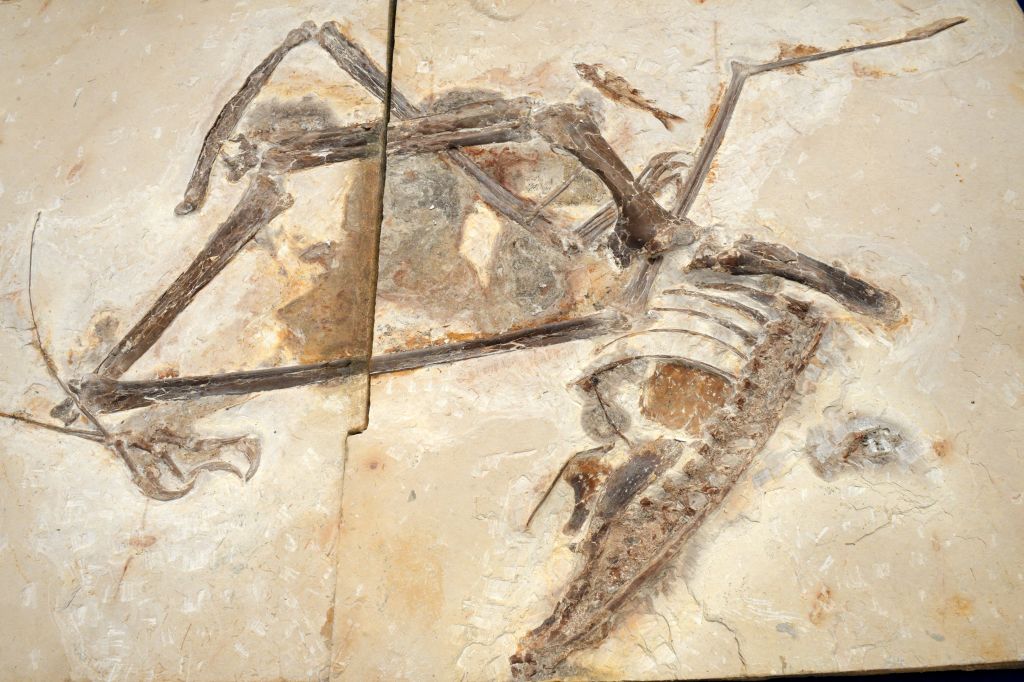 An unknown dinosaur species from an unidentified dinosaur lineage was found by paleontologists in South America, according to a new study.

The scientists named the new dinosaur as “Jakapil Kaniukura” in their new research that was announced this week.

The dinosaur fossil was unearthed over the past decade in southern Argentina, particularly near a dam in Patagonia in the La Buitrera paleontological zone of the Reio Negro province.

The ancient reptile is reportedly believed to had walked upright using its back legs, with a weight comparable to the average household cat.

However, it roamed the Earth around 100 million years ago during the Cretaceous Period.

The novel discovery highlights the existence of a whole lineage of armored dinosaurs that lived in the planet’s Southern Hemisphere.

However, scientists believed that such dinosaur lineage remained undetected until now, according to the new research.

The findings of the partial skeleton of J. Kaniukura could only be one of the many dinosaurs remains in the region waiting to be discovered.

In previous decades, a number of dinosaur fossils have been discovered worldwide, especially in the least expected areas.

Despite the unprecedented excavations, recent studies have shown paleontologists are also learning between the relationship between dinosaurs and their ecosystems.

Based on various research, placed deemed to be inhabitable in contemporary was once thriving with life, whether they be on a deserted land or body of water. 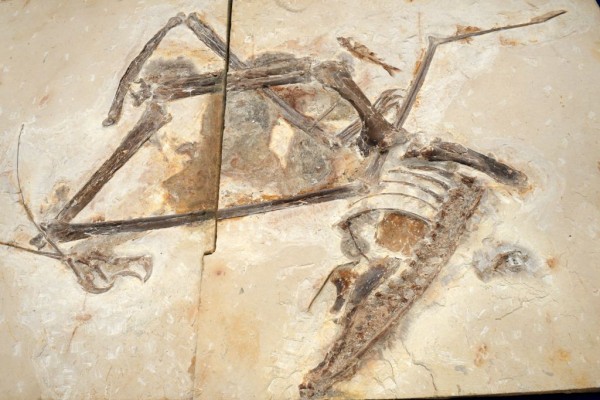 The identity of J. Kaniukura was published in Scientific Reports on Thursday, August 11.

In the new paper, its researchers claimed the new Cretaceous thyreophoran from Patagonia has supported the notion of a lineage of armored dinosaurs in South America.

The theoretical premise is based on the long-held thought that the early evolution of thyreophoran dinosaurs lived mainly in the northern continents.

This is based on the fact that most evidence were excavated from the Lower and Middle Jurassic periods of Europe and North America.

The work was conducted by paleontologists from the Felix de Azara Natural History Foundation in Argentina.

Also Read: Dinosaur Potentially Died from Fatal Cough due to a Respiratory Infection

Scientists stated Jakapil signified the first-of-its-kind discovery of the presence of an armored dinosaurs from the said period in South America.

The new dinosaur species is in addition to the thyreophoran dinosaur group, which includes the Stegosaurus, famously known for its bony back plates and spiky tail, as cited by NBC News.

Furthermore, the discovery shows that early thyreophorans had a much wider geographic distribution than previously thought, according to the paleontologists, as cited by Live Science.

According to the Natural History Museum (NHM), the medium-sized and body-armored herbivore dinosaurs lived from the Late Triassic to the Late Cretaceous period, adding they were also found in some of the following countries prior to the new study:

The NHM asserted that the thyreophoran also ate other animals, including dinosaurs.