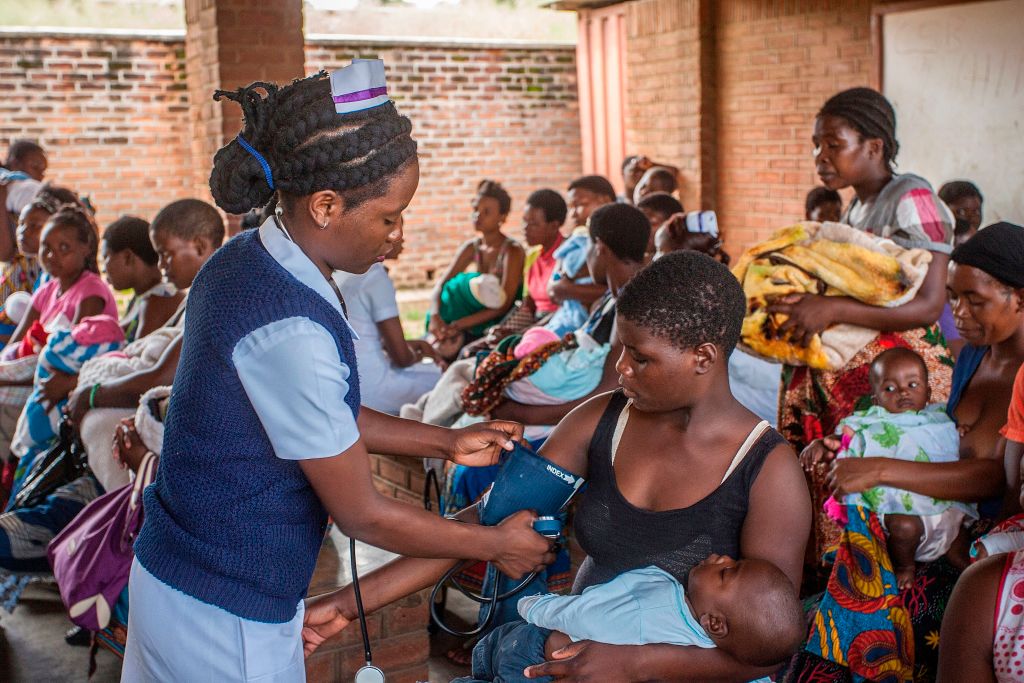 An ancient disease that has been around for millennia – typhoid fever – is still very much wreaking havoc in our modern world.

However, it has become bolder and stronger.

Although rarely found in some developed countries, typhoid fever is known to be an ancient killer to South Asian countries, such as Bangladesh, Pakistan, and India; and other countries like Philippines, Iraq, Guatemala, UK, US, and Germany, as well as in Australia and Canada.

According to new research, the disease has evolved an extensive drug resistance, specifically to antibiotics, ScienceAlert reported.

In fact, it is “rapidly replacing strains that aren’t resistant.”

This most certainly poses a major problem, especially since antibiotics are the only way to effectively treat typhoid at present, yet bacterium’s resistance to oral antibiotics continue to grow and spread over the past three decades, triggering a health emergency around the world, according to The Conversation.

Typhoid fever, which is caused by the bacterium Salmonella enterica serovar Typhi (S. Typhi), has become increasingly antimicrobial-resistant through time, undermining effective treatment and control there is.

To understand where antimicrobial resistance in S. Typhi is emerging and spreading, and then formulate effective control strategies, researchers sequenced the genomes of 3,489 S. Typhi strains contracted from 2014 to 2019 in Nepal, Bangladesh, Pakistan, and India, and found a recent rise in extensively drug-resistant (XDR) Typhi.

The results published in The Lancet Microbe showed that XDR Typhi is not only impermeable to frontline antibiotics, but is “also growing resistant to newer antibiotics.”

What’s worse is that these strains are spreading globally at a rapid rate, with nearly 200 instances of international spread since 1990.

“The speed at which highly-resistant strains of S. Typhi have emerged and spread in recent years is a real cause for concern, and highlights the need to urgently expand prevention measures, particularly in countries at greatest risk,” infectious disease specialist Jason Andrews from Stanford University said.

Scientists warned then and again that the strain continues to evolve into drug-resistant typhoid for years now.

The first XDR typhoid strain was identified in Pakistan in 2016, and had become dominant in the nation in 2019.

However, there were already mutations by the early 2000s.

One that confer resistance to quinolones – a third-generation antimicrobial – accounted for more than 85% of all cases in Bangladesh, India, Pakistan, Nepal, and Singapore.

Cephalosporin resistance, which also belongs, in the same group took over.

To date, there’s only one oral antibiotic left, the macrolide, azithromycin.

Nevertheless, it might not work for much longer, according to Coalition Against Typhoid, as mutations that confer resistance to azithromycin are now also spreading, “threatening the efficacy of all oral antimicrobials for typhoid treatment,” the authors wrote.

If it goes untreated, researchers report up to 20% fatal cases of typhoid out of the 11 million cases contracted every year.

Although future can be prevented with conjugate vaccines, the access to these shots is unfortunately not accessible globally, creating “greater urgency for rapidly expanding prevention measures, including use of typhoid conjugate vaccines in typhoid-endemic countries,” the authors wrote.

Bankrupt crypto lending platform Celsius is trying to hire its CFO back at $92,000 a month, filings say
How jumping up and down in a canoe propels it forwards
Entire NASA astronaut corps eligible for Artemis missions
How much industrial carbon have we buried? Much less than thought
Evolution and Adaptation of Wheat Powdery Mildew: Why Researchers are Studying It