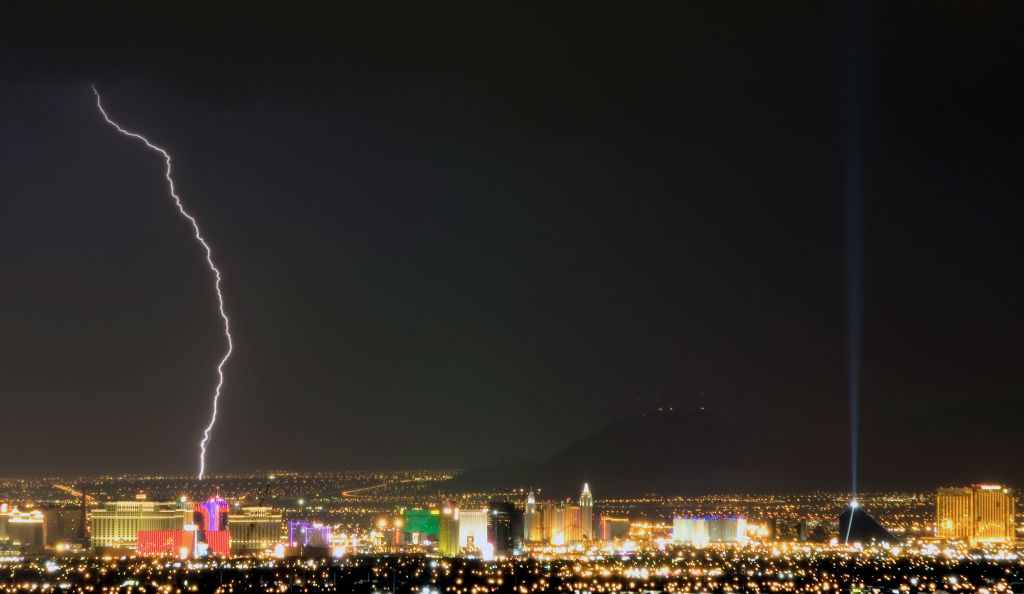 Recent flash flood has killed two people as vehicles, casinos, and other establishments were submerged by raging waters in the city of Las Vegas in Clark County, Nevada, on the evening hours of Thursday, August 11.

The rare flood was triggered by heavy rain and thunderstorm amid the Southwest monsoon of the United States.

Photos and videos circulated online on the devastation of the adverse weather.

Police and fire officials found the two victims in a flood channel, while emergency services were removing debris from the site.

A combination of both scattered showers and severe weather caused floodwaters to relatively rise in the Sin City, which experienced a related event for the second time after several weeks.

Local authorities and the US mainstream media dubbed the weather event as the “wettest monsoon season in a decade.”

The attribution is due to common dry conditions and warm weather in the drought-stricken region.

For several months, both private and US government meteorologists have been forecasting the recurring monsoon rain in the Southwest US.

While considered to be a “relief” for the previous wildfires that occurred in the region, the recent Las Vegas flooding has been considered as unprecedented by authorities. 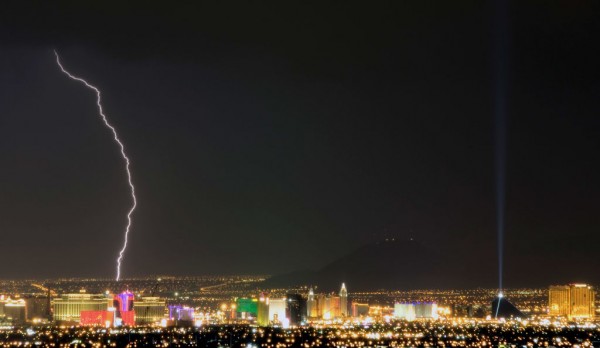 Clark County officials confirmed the two fatalities of the natural disaster, stating the Las Vegas Metropolitan Police Department and Clark Country Fire Department firefighters were the ones who located and removed the first victim, who later died while in route to a hospital, on Thursday night, CNN Weather reported.

Meanwhile, the county’s Public Works Department and the firefighters discovered the second victim, whose body under the rubble was removed and transferred to the Clark County Coroner’s Office, according to Billy Samuels, the deputy fire chief of Clark County, as cited by CNN.

The National Weather Service (NWS) in Las Vegas issued a flood advisory on the early hours of Friday, August 12, for the Las Vegas Valley, outlining the following weather hazards and the disruption they may cause:

Las Vegas city officials warned residents not to drive through flooded streets, advising to look for an alternative route or wait for floodwaters to subside.

Accumulating above-normal inches of rainfall, the city reportedly witnessed some a bus and a car battling the strong flood currents, the USA Today reported.

According to Meteorologist Brian Planz, around 1.25 inches of rain fell in the western area of the Las Vegas Strip and stated forecasts call for further storms until next week, as cited by CBS News.

This is fueled by warm air and moisture transferred north from the Gulf of California, Planz added.

The meteorologist also said there is no sign the monsoon will dissipate anytime soon, prompting potential scattered showers and thunderstorms during afternoon and evening hours.

Here’s how we’re positioned in four sectors and some of the stocks we like in each
Got rhythm? Male rock hyraxes that keep the beat have breeding success
This map shows where Amazon is closing warehouses across the country
How Engineers Move Medicine Around the World
Japan’s Ominous Dancing Cats and the Disaster That Followed