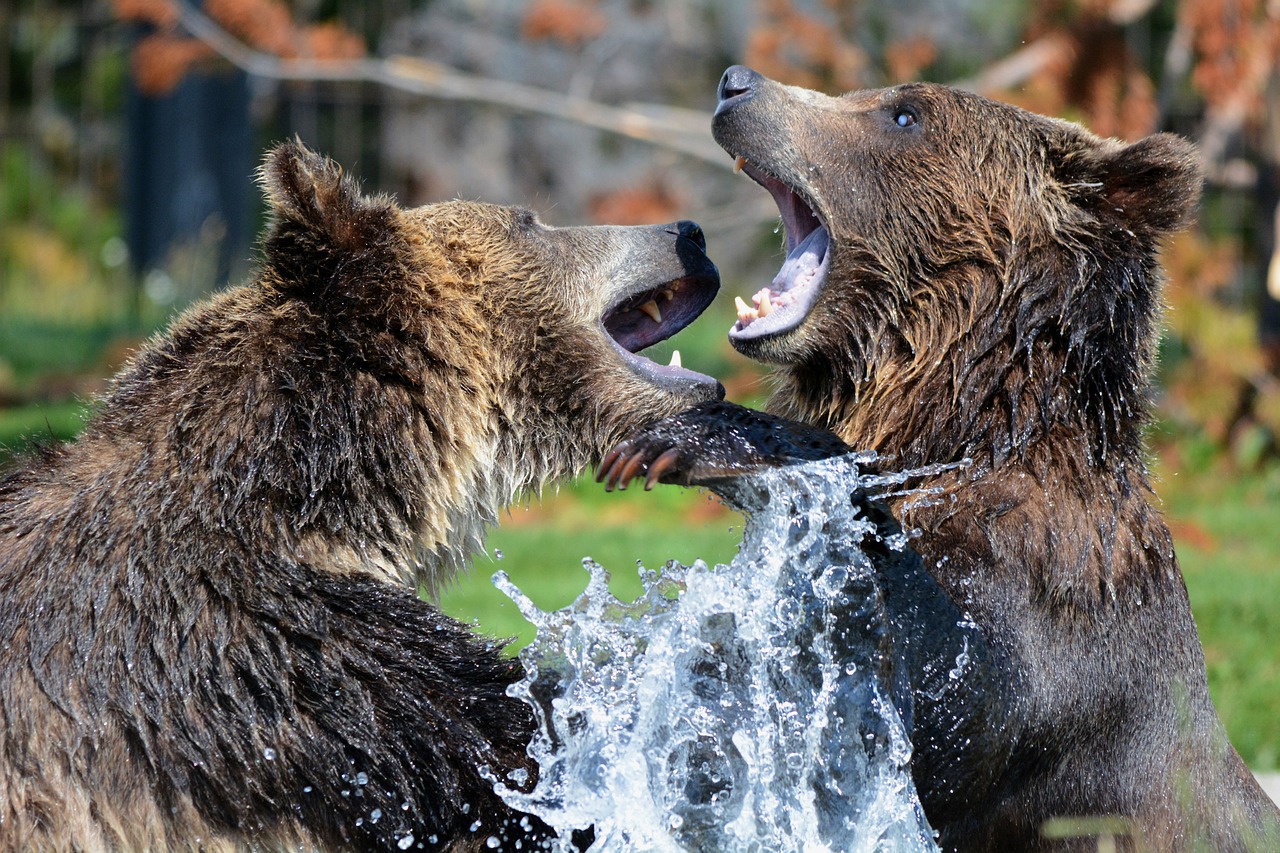 According to a statement from Montana Fish, Wildlife & Parks, two grizzly bears that have been causing trouble in some areas have been euthanized.

Beginning in mid-July, the conflicts have lasted for the past two months.

According to statements made by Montana Fish, Wildlife & Parks, wildlife officials put two grizzly bears to death this week after they caused 10 conflicts at minimum in the upper Blackfoot Valley over the previous two months.

Wildlife experts from Montana Fish, Wildlife & Parks stated that the conflicts started in the middle of July in the Woodworth and Ovando areas when the bears broke into three-grain sheds. To stop further problems, FWP installed electric fences at each location in collaboration with the property owners.

The bears left the immediate area but continued to stay close to residential and recreational areas. The pair spent time near the Monture Guard Station and the Monture Creek Campground where there were people, late last week after breaking into another grain shed, a garage, and a barn in the Monture Creek region north of Ovando.

The bears’ brazen behavior suggests they have become accustomed to non-natural food sources. Bears keep pursuing food and other attractants in or around homes, ranches, and other inhabited areas, which is a habit that is very difficult to break and poses a threat to human safety. Unfortunately, euthanasia is the only way to stop further conflict or danger when bears are so dependent on food.

Just north of Ovando, FWP workers set traps after consulting with the US Fish & Wildlife Service (USFWS). Both bears were put to death after being trapped late this week. The Endangered Species Act protects grizzly bears, and the USFWS has the final say over management decisions.

Specialists from the FWP and USFWS assist landowners and communities in avoiding bear conflicts. With populations of black and grizzly bears that frequent both low and high elevations, especially river corridors, Montana is a bear country.

Residents who see a bear or sign that could cause a conflict close to their home are advised by FWP to call the designated local bear specialist at the number listed on the organization’s website, NBC Montana reports.

Grizzly bears have a large, strong body and a large head with a pointy nose, rounded, unnoticeable ears, small eyes, and short tails.

Grizzly bears are adaptable and opportunistic omnivores. The majority of a grizzly bear’s diet consists of plants, and to better take advantage of these sources, longer digging claws and larger molar surface areas have evolved.

Related article: Grizzly Bears Euthanized in Idaho After a Series of Disputes With Locals