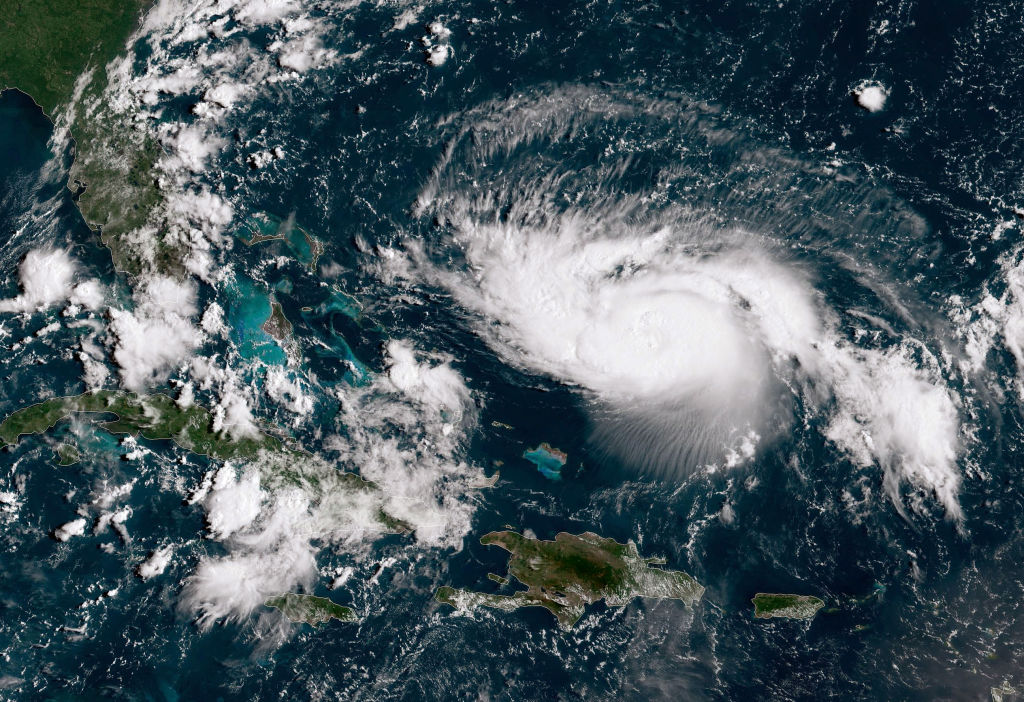 Tropical Storm Earl has been forecasted to pose a threat to the US Atlantic coast.

This comes after Tropical Storm Danielle intensified into the first hurricane of the 2022 Atlantic hurricane season in recent days.

Hurricane Danielle, which is hovering over the North Atlantic Ocean and off the East Coast, has weakened in the past several hours.

However, TS Earl is expected to cause flooding and heavy rainfall.

Inclement weather is likely in other territories in the Caribbean region, including Puerto Rico, Cuba, the Dominican Republic, and Haiti in the coming days.

US meteorologists confirmed Earl may cause flooding to the US Virgin Islands and Puerto Rico over the weekend.

The new storm formed south of the North Atlantic and near the Caribbean, 185 miles east of the Leeward Islands.

After the absence of named storms in August, Danielle broke the silence and paved the way for the onset of the potential reoccurrence of weather disturbances.

These renewed systems could reportedly intensify into a storm or hurricane as well, especially in areas south and east of the US Atlantic coast.

Prior to the Atlantic season in June, forecasters from the National Oceanic and Atmospheric Administration (NOAA) have called at that time the upcoming period until November to be above an above average season.

This entails that the formation of named storms and hurricanes will be relatively greater compared in recent years. 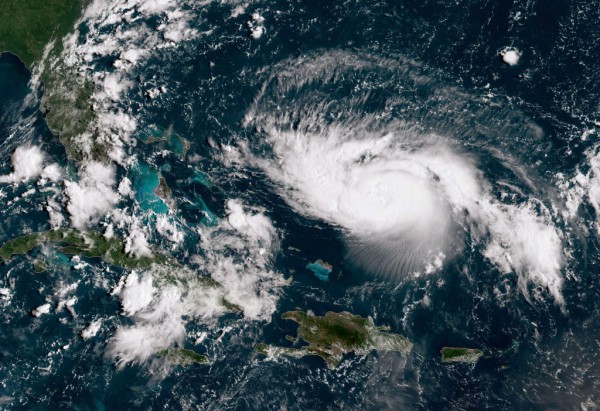 CNN reported that TS Earl formed while Hurricane Danielle was churning in the open waters of the North Atlantic by early Saturday, September 3.

Earlier this week, US weather authorities have projected Danielle will traverse the Atlantic coasts of the Eastern Seaboard and Eastern Canada over the Labor Day weekend.

The National Hurricane Center (NHC) said Earl has a maximum sustained winds of 40 miles per hour.

Forecasted to move in a west-northwest pattern, the storm could produce a total of two to four inches of rainfall throughout the Leeward Islands and British Virgin Islands as well.

In its report on Atlantic tropical cyclones and disturbances, the NHC has issued marine warnings for the North Atlantic, Caribbean Sea, and Southwest Atlantic.

The waters of the Gulf of Mexico could also be affected should Earl moves further toward Florida and its surrounding areas.

The NOAA forecast also highlights the formation of 14 to 21 named storms with wind speed of 39 mph or greater.

In addition, six to 10 of these could become hurricanes with winds of 74 mph or higher.

Lastly, three to six of these systems could become a major hurricane with winds of at least 111 mph.