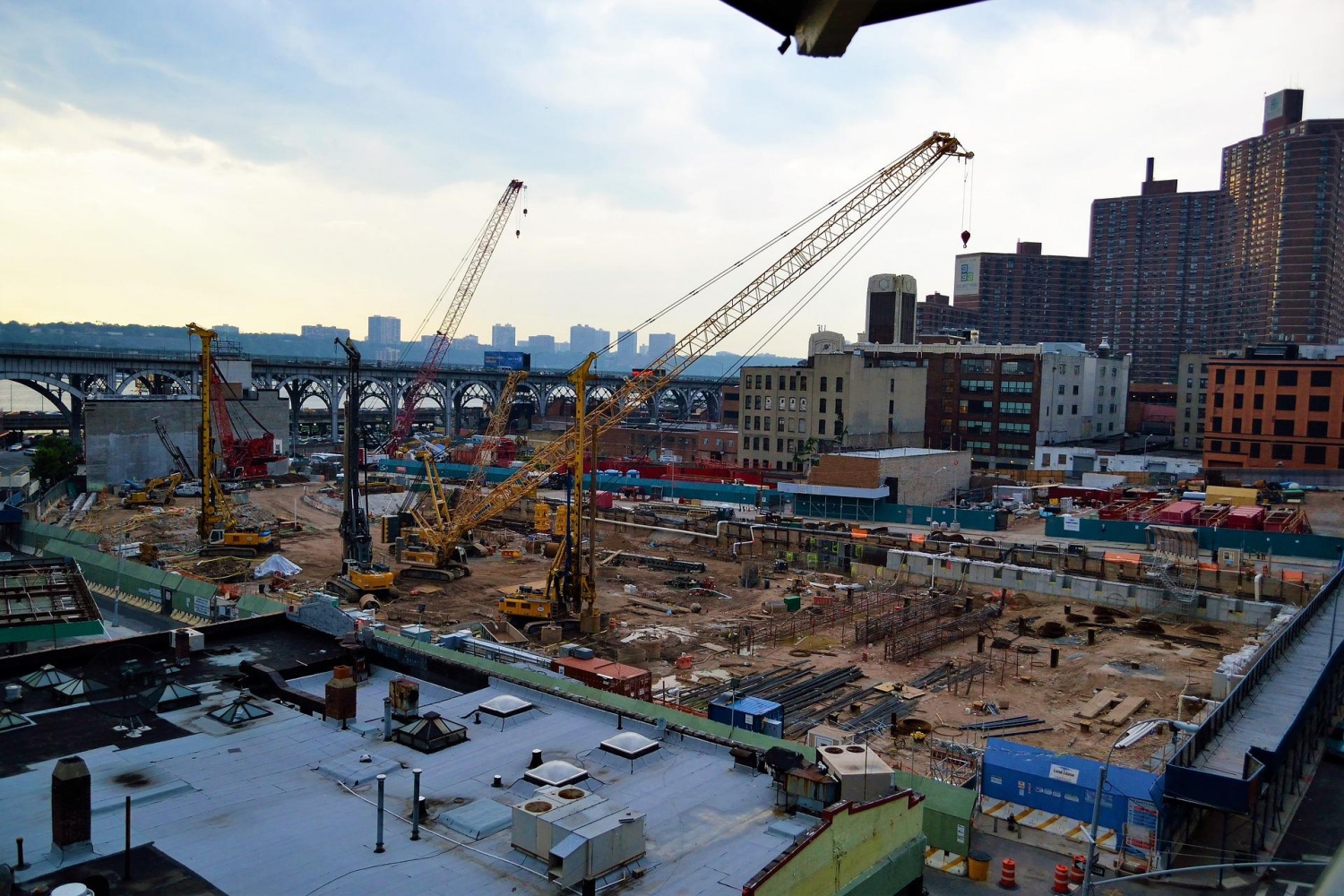 According to a study, inhabitants of public housing had greater levels of air pollution. 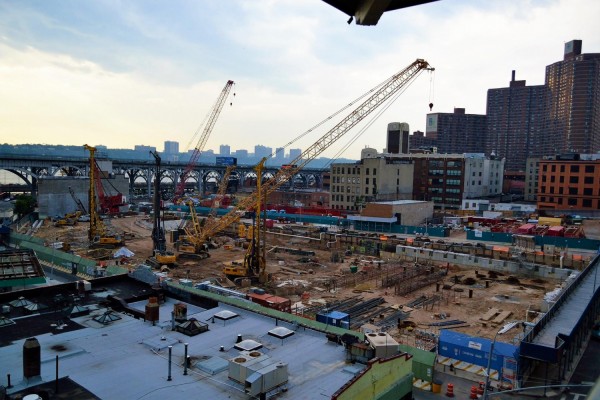 According to an inter-institutional study headed by a researcher from The University of Texas at El Paso and published in Scientific Reports, residents in public housing throughout the United States are exposed to higher levels of air pollution.

Chakraborty, the founding head of UTEP’s Socio-Environmental and Geospatial Analysis (SEGA) Lab, has spent more than 20 years researching social inequities in the distribution of environmental pollutants and health dangers.

He said earlier studies had not looked at whether public housing constructions were located in regions with higher outdoor air pollution levels.

Minorities, the elderly, persons with disabilities or pre-existing health concerns, and those without the resources to address environmental contamination make up a sizable proportion of the nation’s public housing tenants.

Also Read: Rise of Plastitar: Scientists Identifies the Mix of Tar and Microplastics a New Form of Pollution 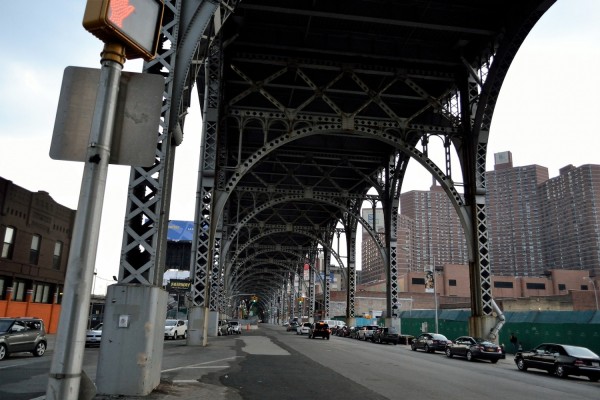 According to the UTEP researcher, the study found that public housing is significantly overrepresented in neighborhoods with higher levels of outdoor particulate matter, an inhalable mixture of tiny solids, and/or liquid droplets made of various chemicals about 3% the diameter of a human hair.

According to him, their research also discovered that occupants of public housing with high levels of particulate matter were much more likely to be Black, Hispanic, handicapped, and/or extremely low income.

“These findings are a significant starting point for future study and highlight the critical need to uncover gaps in environmental, public health, and housing regulations that have contributed to increased air pollution exposures among public housing residents,” Chakraborty said.

From 2006 through 2017, both worked at UTEP. Jacob J. Aun, a sociology graduate student at UTEP, was the other team member.

The team began collecting data in July 2021, finished analyzing it in January 2022, authored the article this spring, and submitted it to Scientific Reports in April 2022.

According to him, outdoor exposure is responsible for 3% of all fatalities and 22% of deaths from environmental causes in the United States.

According to Collins, the study is especially timely considering that the United States is experiencing a severe housing crisis, with affordable home construction failing to meet the needs of a rising financially insecure population.

Access to adequate shelter is a basic necessity many people do not have.

Grineski stated that she had been concerned about the consequences of air pollution on public housing tenants for more than 15 years.

“I was pleased to work with Dr. Chakraborty on this project to examine this issue on a national basis objectively,” Grineski added.

“Public housing is an extremely essential and necessary public good in the United States; yet, we must do more to enhance environmental quality for tenants.”

The next stage in this research, according to Chakraborty, is to look at the interaction between public housing complexes and pollution sources, including Superfund sites and industrial manufacturing plants.

He also wants to look at how natural disasters affect public housing tenants.

“I hope my essay reaches a large number of people and draws attention to the environmental issues that public housing tenants in the United States experience,” Chakraborty added.

Aun, the student researcher, expressed his delight in joining the team.

He assisted Chakraborty with data downloads, analysis, and the study’s editing.

“It was a fantastic learning opportunity,” Aun stated.

“I am quite pleased with our study and its contribution to uncovering societal inequities in air pollution exposure.”

Long-lasting HIV prevention drug could be game changer — but who will pay?
The new climate bill abandoned the type of electric vehicle that can make the biggest difference
NASA heliophysics smallsats to share launch with astrophysics mission
US Health Authorities Designate Sleep as a Major Indicator of Heart Health After Growing Evidence
The Sustainability Scorecard, reviewed