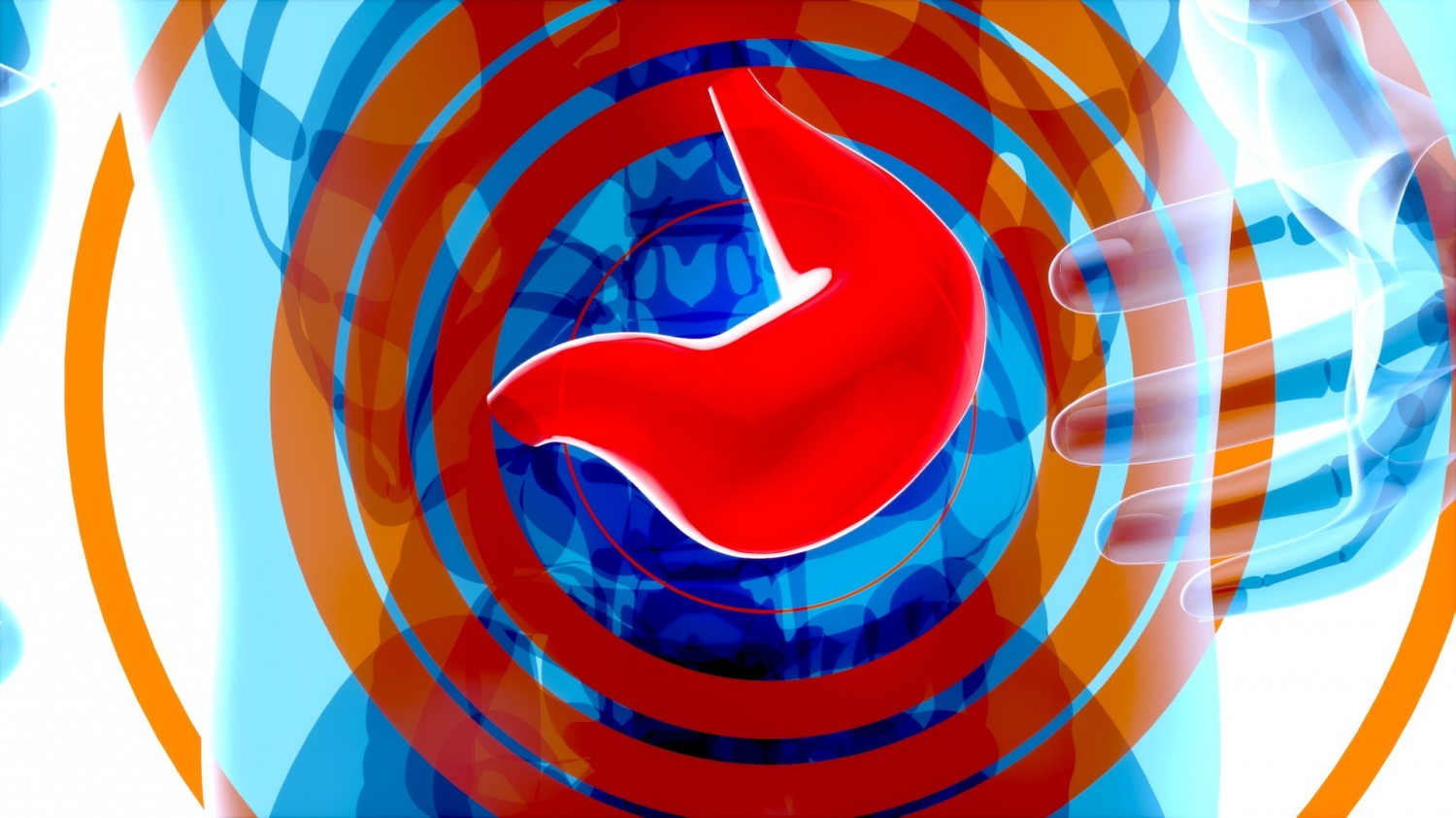 A recent study found a connection between liver cancer in humans and perfluorooctanesulfonic acid, also known as PFOS, which is one of the common “forever chemicals” and is present in a water-repellant product.

After concerns about its environmental effects and toxicity, PFOS-once a key component in the water-repelling product known as Scotchguard-was finally phased out shortly after the turn of the century.

However, it wasn’t given the moniker “forever chemical” for nothing, as environmental concentrations of PFOS and closely related chemicals continue to be alarmingly high all over the world.

An association between PFOS and the emergence of a particularly dangerous type of liver cancer has been confirmed by a study conducted by scientists from the Mount Sinai (US) – Icahn School of Medicine and the University of Southern California.

Over four out of every five liver cancer cases worldwide are hepatocellular carcinomas (HCC). It’s considered to be one of the deadliest cancers anyone can get. It has a five-year chance of survival of less than 20%.

Although the overall incidence of HCC has decreased over the past ten years as a result of a decline in hepatitis infections, efforts to reduce cases may be thwarted by an increase in non-alcoholic fatty liver disease, a condition that is made worse by obesity and high cholesterol.

Perfluoroalkyl substances (PFAS), which are long-chain synthetic compounds, are now widely acknowledged to be particularly vicious saboteurs of the human body’s liver and hormone systems.

In recent years, PFAS have been repeatedly outlawed in nations all over the world, but unfortunate harm may have already been done.

With half-lives of up to seven years, PFAS and PFOS, along with substances such as perfluorooctanoate (PFOA) and perfluorohexane sulfonate (PFHxS), are slow to degrade in the environment.

The population of today is therefore still exposed to anything that was already dumped into waterways decades ago, despite efforts to gradually scale back their production or replace their use in everything from fabric protection to cosmetics to fire-fighting foams.

Read also: Study Proves That Prenatal Exposure to Chemicals Can Cause Liver Disease in Children

Researchers are now focusing on the issues of what might be regarded as a “safe” level of contamination because more than 98% of the adult population in the US has measurable concentrations of such compounds in their blood.

Although PFAS and liver damage have been linked in animal studies, a population-scale analysis of disease risk and exposure was needed.

Veronica Wendy Setiawan, a cancer epidemiologist from the University of Southern California – Keck School of Medicine, says that the need for the appropriate samples contributes to the lack of human studies.

The researchers examined 50 people’s blood samples in a collaboration with the University of Hawaii called the Multiethnic Cohort Study to determine whether they had non-viral HCC.

These were contrasted with a sample of blood drawn from 50 healthy volunteers that were carefully matched, as shown in their study.

The researchers discovered a strong correlation between HCC and PFOS by measuring levels of different PFAS in the blood samples that were taken before the onset of liver cancer.

The strongest evidence to date that humans are capable of absorbing harmful levels of these infamous substances is that those with blood PFOS levels in the top 10% were 4.5 times at greater risk for developing HCC than those who have lower blood PFOS levels.

Staying for a Long Time

Leda Chatzi, a public health researcher from Keck School of Medicine, says that this study closes a critical gap in the current knowledge of the actual effects of chemical exposure. Chatzi is the lead author of the study.

Chatzi added that without resorting to panic or running the risk of the spread of misinformation, knowing where to make the distinction on a safe level of exposure would also help to improve supporting measures and regulations on assessing environmental levels.

Although forever chemicals may continue to exist for some time to come, future generations will benefit more from people realizing just how harmful they are, Science Alert reports.

Related article: Water from the US May Have More “Forever Chemicals” than Previously Thought