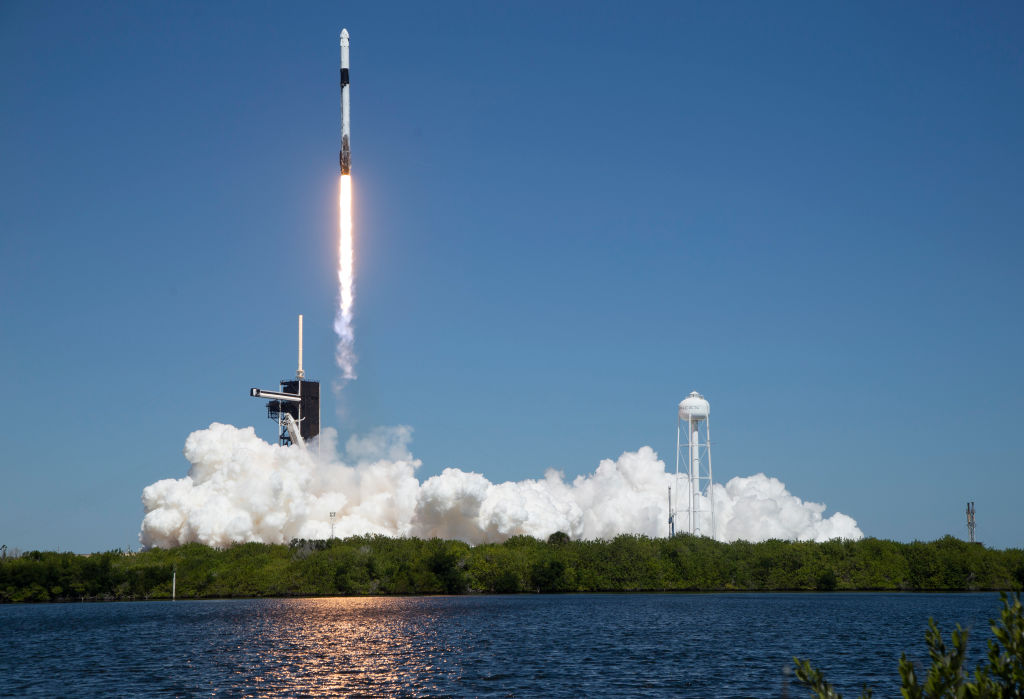 Space tourism has increased in frequency in recent years, especially during the onset of the so-called billionaire space race. The developments signify the technological advancement of space travel in and out of the Earth’s orbit. Yet, such feat overlooks the environmental and climatic repercussions of emitted black carbon particles from rocket launches and re-entry into our planet.

A new study was conducted by researchers from the University of Cambridge (UCL) in the UK and the Massachusetts Institute of Technology (MIT) in the United States. The research team found that such emissions contribute to the worsening climate crisis, aggravating global warming and hastening climate change.

A space rocket’s gas particles are reportedly less blamed compared to greenhouse gases. However, scientists have still warned that it could cause the potential depletion of the stratospheric ozone layer in the Arctic polar region in the future, particularly during the spring season.

For decades, scientists have warned against the human-induced climate change and it associated catastrophic consequences, including global sea level rise, extreme weather, and rising temperatures. In line with the new study, its findings and proposals could impact not only the space tourism industry but also other activities related to the broader space exploration and space travel. 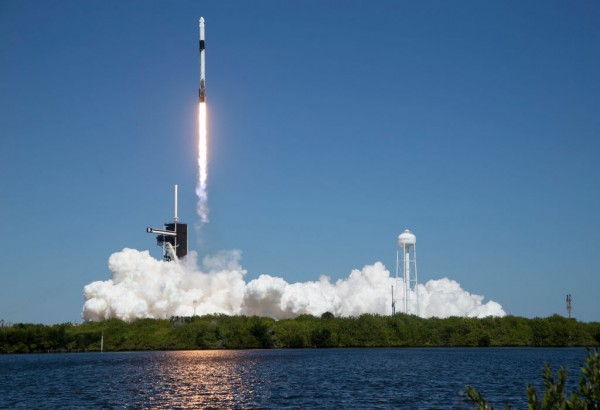 In the new paper published in the journal Earth’s Future on June 9, the UCL and MIT scientists called space tourism mitigation and classified it as an urgent matter that needs to be addressed.

This comes after the team used found that black carbon particles from rockets are almost 500 times more capable and efficient in retaining heat in the atmosphere.

The study explains that the rocket gas’ ability to hold heat is nothing compared to all other sources of soot particles, including surface and aircraft gas emissions.

The discovery is based on the team’s use of a 3D model to explore the impact rocket launches and re-entry in 2019. It also projected impacts posed by the billionaire space race

The billionaire space race derived its name from the competition of the world’s richest entrepreneurs, who have extended their distinct businesses from other fields into the space industry. The race involves the opportunity provided by the contenders and their private companies to travel outside Earth’s orbit, where some space trips have also been made available to the public.

In 2021, a CNN article mentioned that the top contenders of the cosmic battle include SpaceX and Tesla CEO Elon Musk, Amazon founder Jeff Bezos, and Virgin Group founder Richard Branson, with a total net worth of $400 billion which is approximately the size of Ireland’s gross domestic product (GDP).

The US media outlet cites preference from space fans that SpaceX is usually declared as the frontrunner. While there is potential from other private entities, Elon’s space company has already provided not only the development of space rockets but also the establishment of a satellite internet constellation called Starlink project.

The company hopes to provide sending a total of 42,000 satellites around Earth as part of the so-called mega constellation, according to Space.com. The project aims to provide low-cost internet access even to the most remote places in the planet.