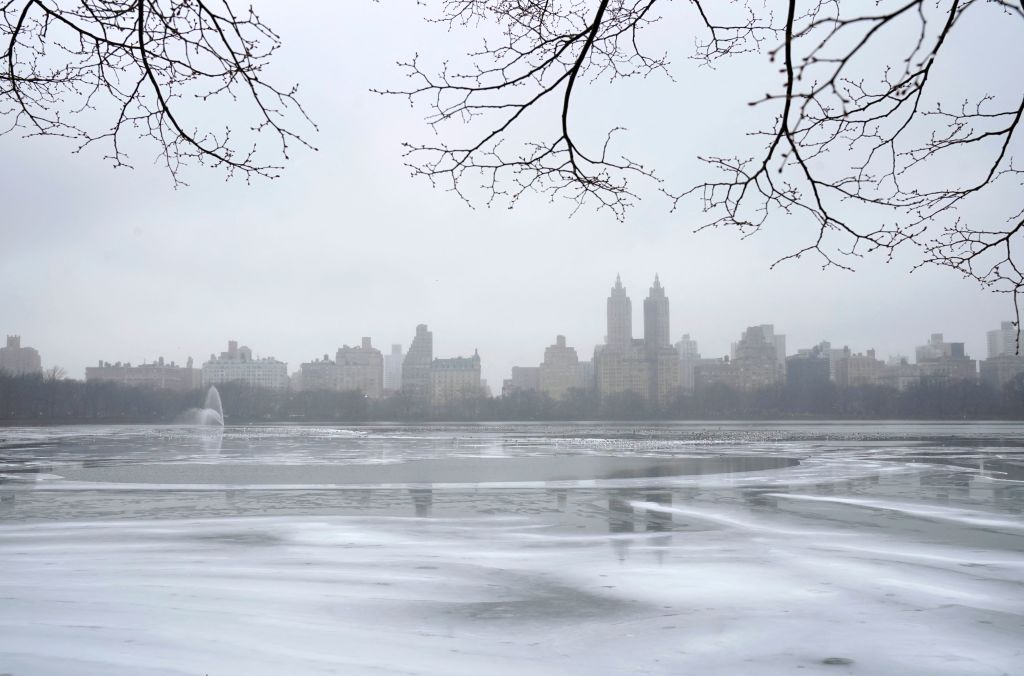 Severe storms are expected to shatter the several days-long sunny weather and low humidity in the northeastern United States this coming Saturday, July 2, based on the latest US weather forecast.

The severe weather is likely to be associated with torrential rain, hailstorm, and strong winds, placing 50 million Americans in the region at risk. 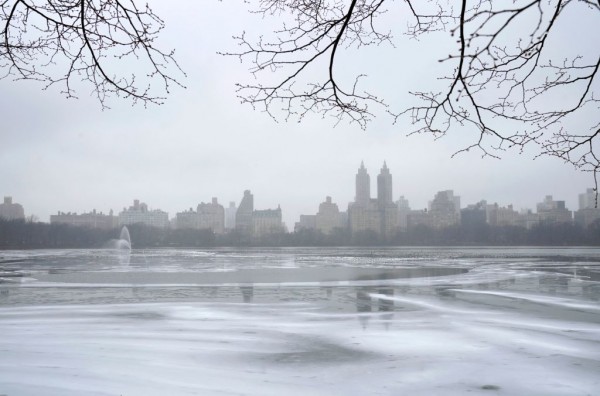 (Photo : Photo by TIMOTHY A. CLARY/AFP via Getty Images)

AccuWeather issued the forecast on Thursday, June 30, suggesting that the stormy weather could affect travel during the onset of the Independence Day weekend.

However, its forecast was quick to project that the weather will improve as the days progress.

For the meantime, the Northeast US will need to brace itself for the looming severe weather on Saturday.

The severe storm forecast has not mentioned any potential tornadoes. But, previous severe thunderstorms across the country have produced twisters in some cases, causing widespread destruction and life-threatening risks.

Also Read: NWS Issues Warning for Severe Weather and Flooding from Southern to the Northeastern US

The weather forecasting company said that the severe thunderstorms (severe t-storms) will cause the following weather hazards on Saturday afternoon and evening:

The forecast indicated that the areas most affected by the looming adverse weather will include the following cities:

Other areas that will be reportedly under lesser risk from the storm include the cities of Hagerstown, Maryland; Scranton, Pennsylvania; and Washington, DC.

AccuWeather also highlights that the following areas will be 90% of the time free from experiencing rainfall from Friday to Monday, July 1 to July 4:

For areas around Virginia Beach, Virginia, the company projected that a thunderstorm is likely to occur from Sunday afternoon, July 3 to Monday.

In other parts of the US, the National Weather Service (NWS) stated that a weather disturbance off the Texas coast will cause torrential rain until Friday.

In the Southwest, the NWS updates a monsoonal moisture that continues to hover into the Southwest US and southern Rocky Mountains, increasing flash flooding risk.

The US weather agency expects severe thunderstorms can occur across the Upper Midwest and western Great Lakes on Thursday.

Collectively known as the “South Central Alaska wildfires,” southern Alaska has been gripped by multiple wildfires in recent days.

The record-breaking wildfires in Alaska, which includes the massive 500,000-acre Lime Complex fire, has been fueled by the said conditions as the US summer season is just getting started, according to a previous report by the CNN.

The conditions attributed to the growth and spread of the Alaska wildfires are being caused by a heat wave or a heat dome.

The extreme heat has not only affected the state but also multiple areas in the coterminous US over the past several weeks, leading to hot temperatures of over 100 degrees Fahrenheit.

Heat-related factors also resulted in both human and animal casualties.