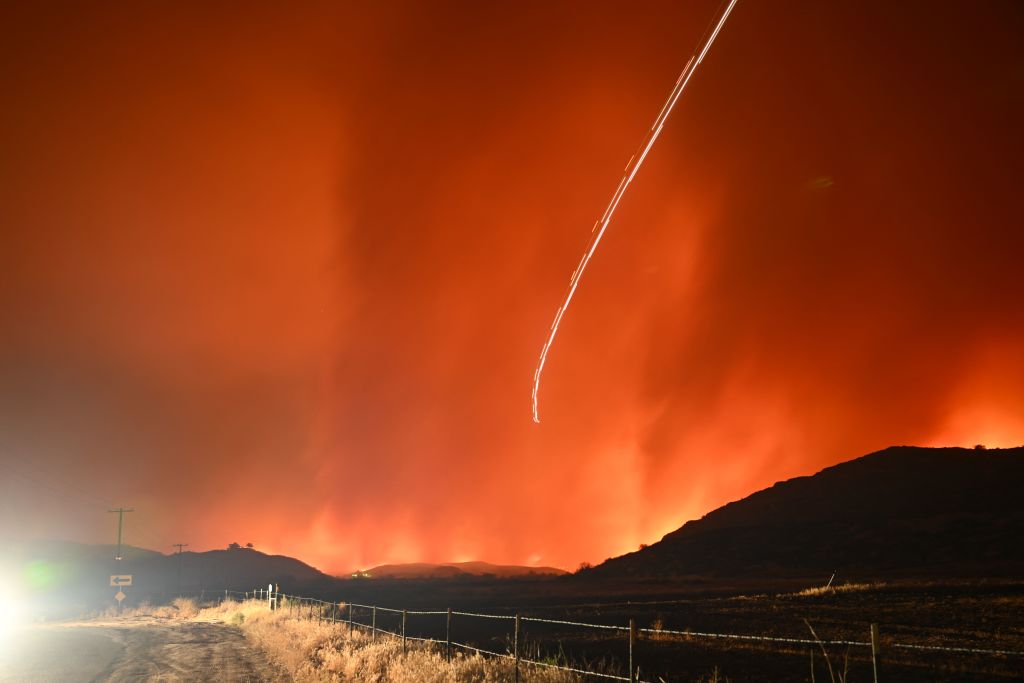 A September heat wave will make residents of the Central US feel summer-like temperatures once again similar to July, according to AccuWeather meteorologists.

The forecast suggested that the extreme weather will build over the south-central parts of the US this coming weekend and may persist until next week.

This comes after US meteorologists suggested the upcoming fall season may not be felt yet across the country. 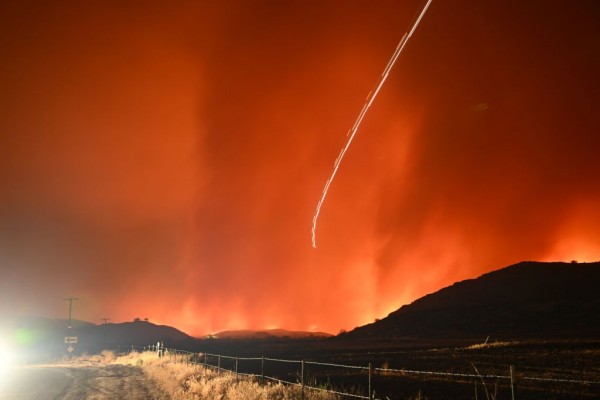 Temperatures will increase from 10 to 20 degrees above the normal average like two months ago as the heat dome manifests and strengthens, according to AccuWeather Senior Meteorologist Brett Anderson.

Anderson added that record-high temperatures could be challenged for some locations from mid- to late September this year.

Also Read: Power Companies Use Heat Wave as a ‘Super Bowl’ of Energy Use as Temperatures Could Reach Over 100 Degrees Fahrenheit

What is a Heat Wave?

A heat wave or heat dome is a period of abnormally hot weather that usually lasts for two or more days.

Temperatures should be beyond the historic average in a particular area for it to be considered as a heat wave, according to the National Oceanic and Atmospheric Administration (NOAA).

As an example, the NOAA said if the state of Maine’s temperatures reached 95 degrees during summer days, it might be considered a heat dome.

On the other hand, a 95 degree temperature in the Death Valley in summer is only unremarkable.

The US agency considers heat waves to be no laughing matter.

In fact, it calls the extreme heat as a “dangerous heat” similar to the attribution being used by the National Weather Service (NWS) and its sub-agency the Weather Prediction Center (WPC).

The US weather authorities considered it as a serious weather phenomena, which can result not only in infrastructural disruption but also heat-related illnesses like heat stress, heat stroke, and hyperthermia which can lead to death.

During the 2012 heat wave, air was confined over most pars of North America for an extended period of time, as opposed to circumnavigating the global.

Instead, the air remained stationary over the Great Plains region of the US, the NOAA said.

The reason behind the phenomenon was due to a high-pressure system from Mexico which traveled northward between June 20 and June 23 of that year.

Back in June, Kansas was one of the many states in the Central US which experienced the catastrophic effects of a heat wave.

This became evident after approximately 3,000 cows in Kansas during extreme temperatures in the region.

Other reports indicated that around 10,000 cattle died from the unusually hot weather, which was also covered by Nature World News two months ago.

State authorities and industry members have linked the deaths to so-called heat stress caused by extreme humidity and extreme heat, as cited by Reuters.

Initial sources at that time said temperatures even reached over 100 degrees Fahrenheit, evening during evening hours, which prevented the livestock to cool down their body temperatures.