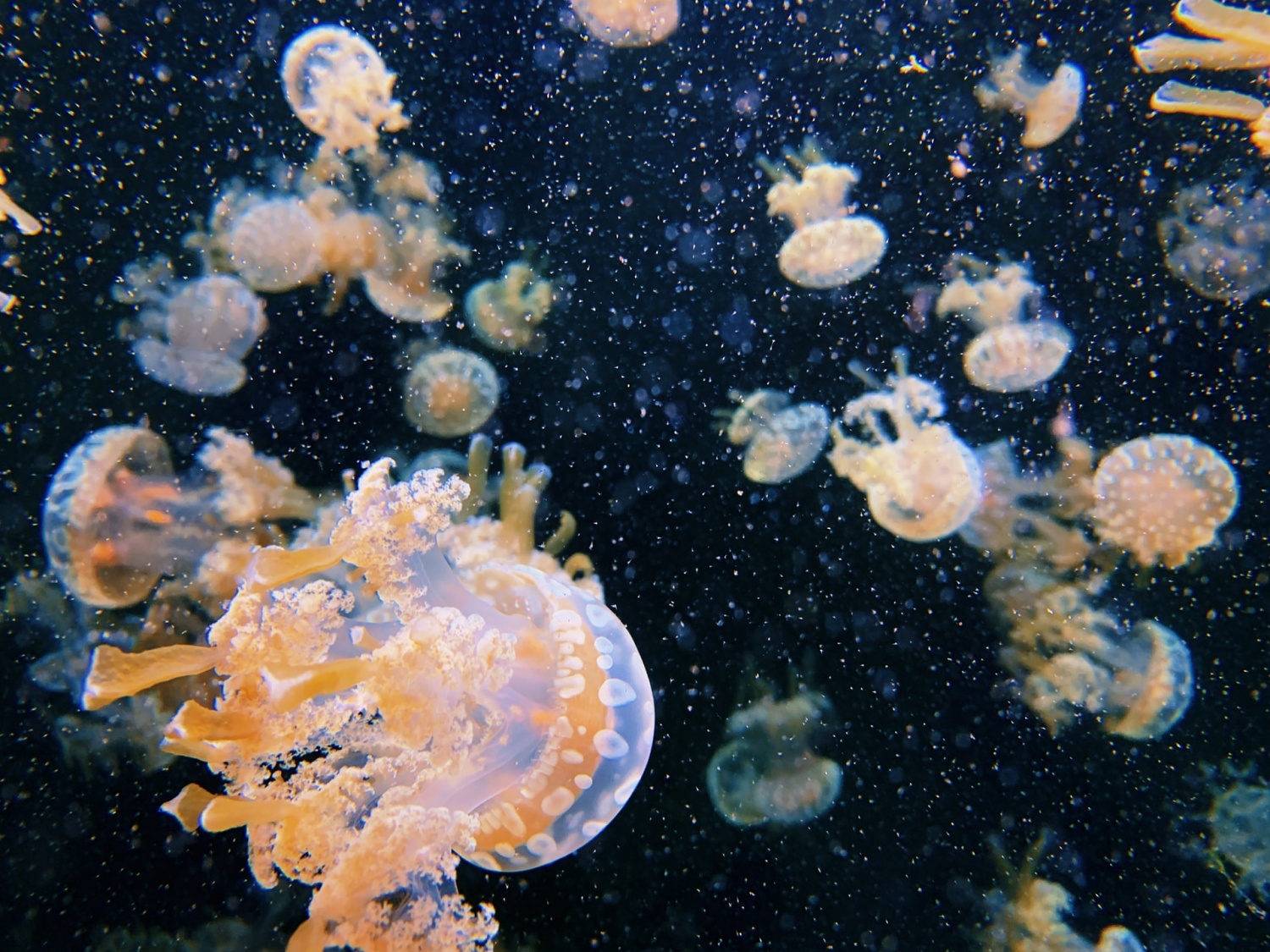 According to findings from recent research, the presence of salt in seawater was crucial to the early habitability of the planet because it caused temperatures to rise when the sun was less intense.

According to Olson, the composition of the atmosphere, particularly given the abundance of greenhouse gases, affects the climate of the Earth. She also claims that the amount of salt in seawater can significantly affect whether Earth and other planets are habitable.

Her team concentrated specifically on the impact of ocean salinity on the planetary climate.

According to research published in the journal Geophysical Research Letters, life may exist elsewhere in the cosmos. According to Olson, salt may have been an essential component of early Earth’s habitability when the sun was less intense.

Their discoveries might also apply to the habitability of other planets, opening the door for life to exist outside the solar system more distantly than previously believed.

The dynamics of the ocean can be altered by salt. In the current scenario on Earth, increasing salinity from 20 to 50 grams per kilo led to a 71 percent decrease in ice cover.

The carbon dioxide threshold at which a “snowball” planet forms billions of years ago was also reduced by half as a result of this salinity change.

Olson pointed out that the Earth’s climate system is intimately linked to the chemical evolution of the planet’s oceans, suggesting that a saltier ocean, in combination with higher levels of greenhouse gases, may allow for a warm Archean Earth with only seasonal ice at the poles. Olson added that warmer climates with less sea ice are a result of saltier oceans. Changes in ocean dynamics have a significant impact on warming with rising salinity. When the Sun was less bright and the oceans were saltier, it may have helped keep the early Earth warm.

Ocean salinity is known to be a crucial factor for life on planets outside of our solar system. Olson noted that the effects are modest today but were dramatic in the distant past.

This is particularly relevant to the outermost reaches of the habitable zone, where extremely cold water can still be liquid, Newsweek reports.

Olson said that their findings raise the intriguing possibility that a saltier ocean might help early Earth make up for a lower solar luminosity. Given these circumstances, salt may be a necessary component of early Earth’s habitability. Salt may have even helped create a warmer climate in the past when combined with other warming factors.

The key finding of their research, she continued, is that ocean salinity plays a significant role in the planet’s climate system. In both our present-day and Archean simulations, saltier oceans result in warmer, more equable climates with less sea ice.