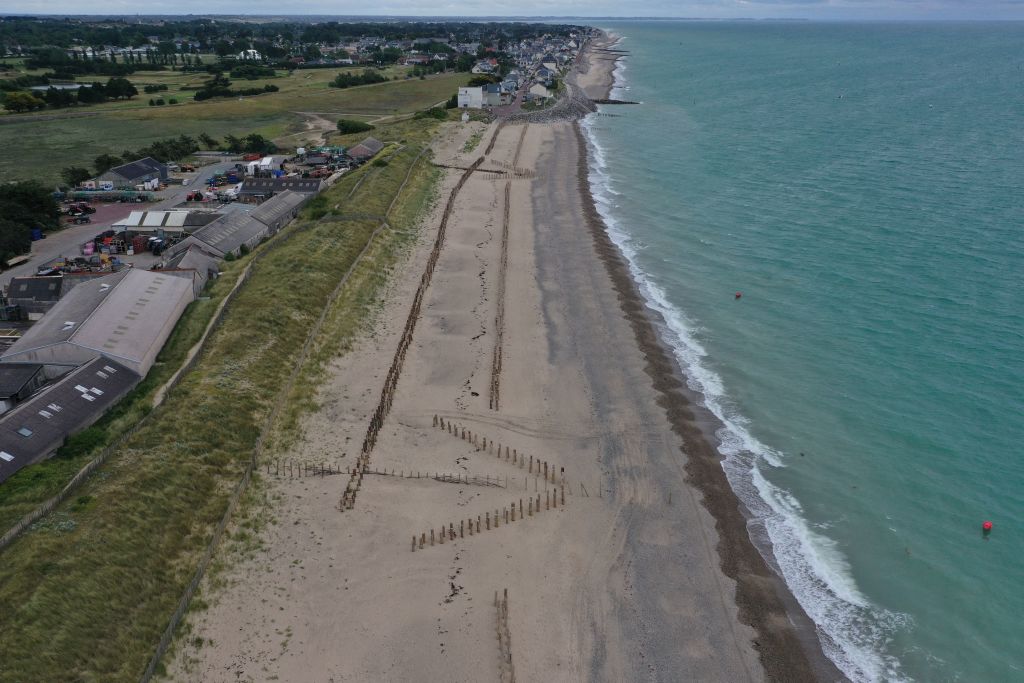 American homes are projected to be submerged by rising sea levels by 2050 amid climate change and global warming, scientists warned.

A new analysis published last week indicated that hundreds of thousands of individual American properties, including houses, are under threat.

The analysis showed that coastal properties are the ones to be first impacted by the global sea level rise, as shown already by previous studies.

The new study assessed not only the looming infrastructural threat of the coastal submersion but also the chain effect of the potential natural disaster, specifically in the aspect of property values, property tax, government tax revenue, and climate mitigation efforts.

The assessment entails that submerged properties will cause a cascade of impact to the US economy and eventually in its capability to fight the climate crisis.

Earlier this year, the National Oceanic and Atmospheric Administration (NOAA) issued a related report showing that sea level along the US coastline is expected to rise by several inches in the coming decades.

The sea level rise will contribute to coastal flooding caused by high tides and storm surge from weather events.

These weather hazards will push sea or ocean water further inland, even beyond coastal communities.

The mentioned projections are not final since it still depends and base on the current human-induced emission levels of greenhouse gases, including from various industries and burning fossil fuels.

Unless significant climate-mitigating efforts are implemented, the long-term forecasts are possible to continue, as claimed by scientists.

Land and Property at Risk 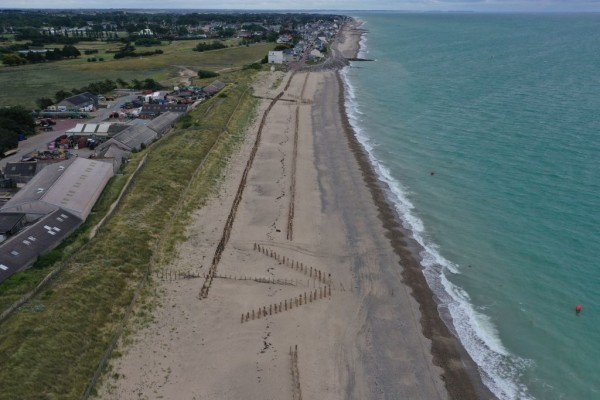 In the study published on September 8, Climate Central, a non-profit news organization, analyzed on the possibility of a sinking tax base for hundreds of US coastal counties.

The assessment primarily warns of the potential loss of taxable properties due to shifting tidal boundaries.

The new research showed that approximately 4.4 million acres of land, consisting of around 650,000 individual properties will be inundated by raging waters from rising sea levels in the next three decades.

If the projections come into fruition, it will result in a large amount of land and money lost.

In particular, the research highlights the possible loss of “private (taxable) property” in the coastal US.

The scientists involved in the assessment explicated that the absence of taxable properties will also yield in lower tax revenues for the local and federal governments of the US.

Some of the following repercussions include population decline, disinvestment, reduced tax base, and reduced public services, as cited by Camden Media.

The Central Climate study is reportedly profound but other related research have been produced in the past showing the impact of climate change-triggered global sea level rise, including in the US.