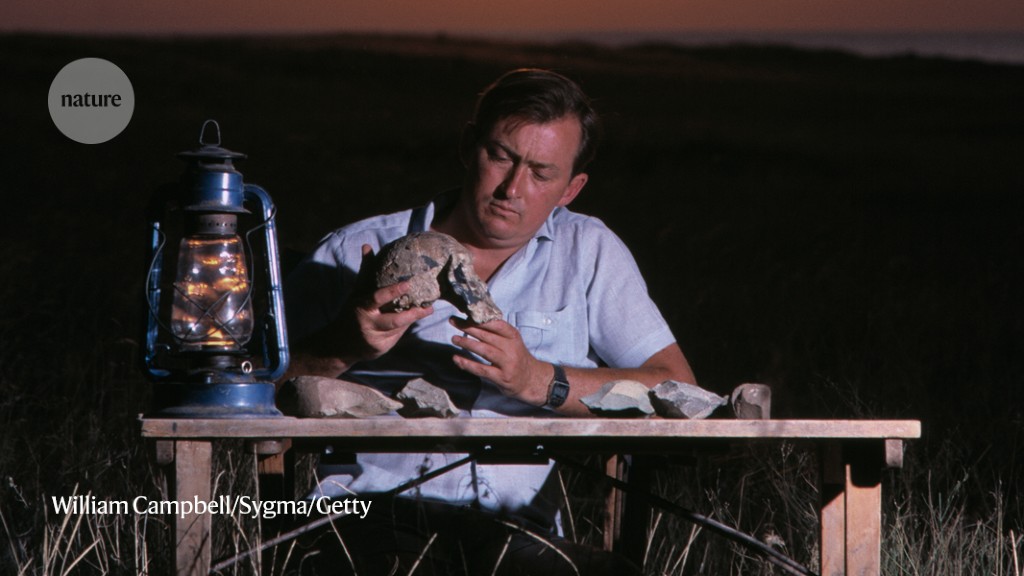 Richard Leakey made palaeontological discoveries of lasting significance, and brought animal poaching to the world’s attention. His fossil finds at Koobi Fora on the shores of Lake Turkana, Kenya, transformed our understanding of the diversity of human ancestors. He directed Kenya’s national museum, reorganized the country’s wildlife services and headed Kenya’s civil service. He died aged 77, at home in the Ngong Hills, Kenya.

In science, he liked exploration, big-picture problems and building institutions. He made huge strides in conservation, empowering organizations and deploying shock tactics. He entered politics, creating an opposition party, then worked in government, finally becoming its corruption watchdog. He mentored young Kenyan scholars, conservationists and artists who are now leaders in their field.

Born in Nairobi, Richard was the middle child of pioneers in African palaeontology and archaeology Louis and Mary Leakey. He abandoned school at 16 to open an animal-trapping and safari business, earning enough to pay for flying lessons and his own small plane. In 1963, a mix of interest in his parents’ world and a wish to prove himself to them lured him into the study of the past, and he found his first important hominin fossil — a 1.5 million-year-old mandible of Paranthropus boisei — in 1964. 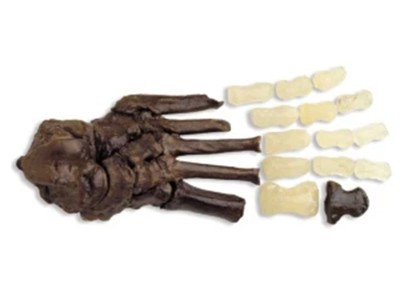 In 1967, Leakey’s father asked him to direct an expedition to the Omo Valley of southern Ethiopia. There, Leakey found two Homo sapiens fossils now known to be 230,000 years old (C. M. Vidal et al. Nature https://doi.org/gn3794; 2022), key evidence of our species’ African origins. Flying over the eastern shore of Lake Turkana, he recognized the potential of sediments at Koobi Fora, which proved to be a trove of hominin fossils. The discovery of different hominin species living at the same time between 2 million and 1.5 million years ago (P. boisei, Homo habilis, Homo rudolfensis and Homo erectus) changed views of how humans evolved.

In 1968, Leakey became director of the National Museums of Kenya, which became a hub of thriving research. Soon afterwards, he met the young British zoologist Meave Epps. They married after his first marriage ended, and became life-long personal and scientific partners. Their work with researchers dubbed the Hominid Gang, led by Kamoya Kimeu, resulted in the discovery of dozens of hominin fossils, including a new genus and four new species (Paranthropus aethiopicus, Australopithecus anamensis and Kenyanthropus platyops, as well as H. rudolfensis). A 1.6-million-year-old skeleton of a juvenile H. erectus proved to have grown more slowly than apes and faster than humans, giving insights into the evolution of human life-history.

Leakey became involved in acrimonious scientific arguments — sometimes he was right, sometimes not — which, during the 1970s, gave an antagonistic tone to human-origins research. His health deteriorated, and he had his first kidney transplant (donated by his brother Philip) in 1980. In 1989, Kenya’s president, Daniel arap Moi, asked him to run the Kenya Wildlife Service (KWS). Leakey declared war on poachers, burnt the stockpile of Kenyan ivory and massively reduced elephant deaths. His controversial tactics had an impact on a web of corrupt practices and created serious enemies. In 1993, the plane he was piloting crashed; both his legs had to be amputated below the knee. Sabotage was rumoured. 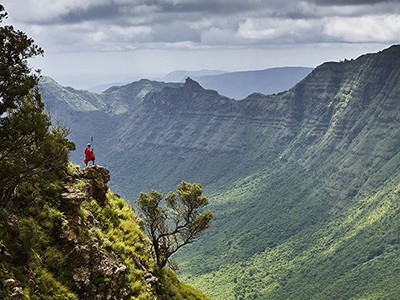 The relationship with Moi became increasingly hostile. In 1995, Leakey left KWS to create an opposition party, Safina, becoming a member of the Kenyan parliament in 1998. His time in opposition was tense. Leakey was beaten and received death threats. But Kenya needed large investments, and funders demanded assurances. Capitalizing on Leakey’s reputation for integrity, in 1998 Moi asked him to direct KWS again, and in 1999 to head the civil service. Over three years, Leakey raised hundreds of millions of dollars for Kenya and fought corruption.

In 2002, he accepted a position at Stony Brook University, New York, that allowed him to live in Kenya and create the Turkana Basin Institute (TBI), which he chaired from 2005 until his death. TBI fostered a burst of discoveries: Miocene primates, hominins, the oldest stone tools in the world at 3.3 million years, evidence of prehistoric warfare, and the earliest monumental architecture in sub-Saharan Africa. In 2004, Leakey founded WildlifeDirect, a non-governmental conservation body, serving on its board for 10 years. In 2007, he became chair of Transparency International Kenya, continuing his battle against corruption.

By this time, Leakey had skin cancer and progressively worse health. He underwent a second kidney transplant in 2006, with Meave as the donor, and a liver transplant in 2013. Yet, in 2015, he accepted President Uhuru Kenyatta’s request to return to KWS as chair until 2018. For the past six years, he worked to create a new Kenyan museum, called Ngaren — of which I am a board member — to celebrate science, evolution and humanity’s African origins.

Richard was special — fun, insightful, generous, with a sharp sense of humour, and a fabulous cook and sommelier. He embraced life, good and bad, and imbued those around him with the sheer excitement of what could be done, discovered, resolved and enjoyed.

M.M.L. is a member of the board of directors of Ngaren, a non-governmental organization founded by Richard Leakey to support the creation of a museum of evolution in Kenya.

Nobel nominators — which women will you suggest?

Where did Omicron come from? Three key theories

The foreign trees that now reign over Asia’s jungles

Evolution of inner ear neuroanatomy of bats and implications for echolocation

FTX closes in on a deal to buy embattled crypto lender BlockFi for $25 million in a fire sale, source says
Scientists warn deal to save biodiversity is in jeopardy
Fierce local battles over power lines are a bottleneck for clean energy
Toyota just started its BEV program, but it wasted all its tax credits on hybrids
How corporations can move beyond pledges toward economic justice