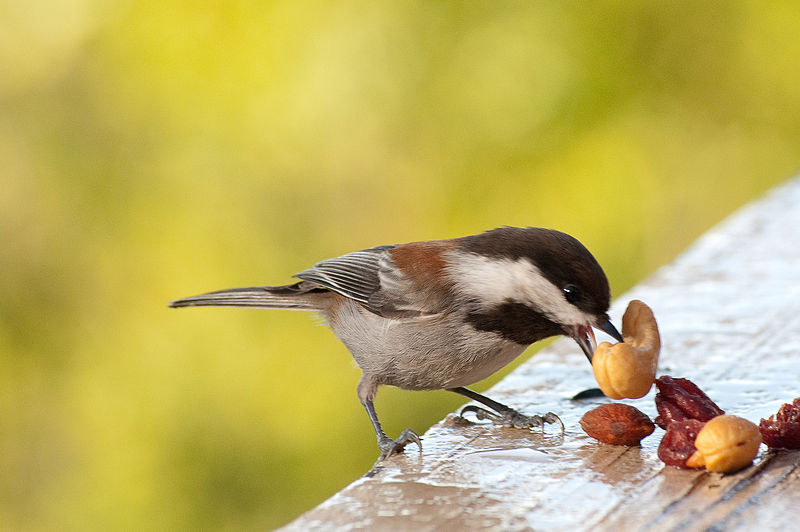 According to a recent study, Pacific Northwest birds that live in urban areas may have been able to use a wider variety of urban habitats due to the recent pandemic lockdowns’ reduction in noise and commotion.

Humans experienced stress during the early stages of the COVID-19 pandemic, which was characterized by fear, isolation, postponed plans, and uncertainty.

However, the decrease in noise and commotion brought on by pandemic lockdowns may have allowed birds that live in populated areas of the Pacific Northwest to use a wider variety of urban habitats.

Birds in the City

According to a recent University of Washington study led by Olivia Sanderfoot, many birds were equally likely to be found during the height of the COVID-19 lockdowns in highly developed urban areas as they had been in less-developed green spaces.

According to Sanderfoot, a doctoral researcher from the University of California, Los Angeles, their findings suggested that because of our smaller human footprint, some birds may have been able to use more areas in cities.

Sanderfoot further noted that neither canopy cover nor land use had an impact on the site use of about half of the species that they observed.

This is very intriguing because people would assume that the type of birds present in the habitat would depend on whether it was primarily made of vegetation or concrete.

Over 900 community scientists from the Pacific Northwest were enlisted by Sanderfoot and associates to take part in the research in the spring of 2020.

To safely comply with public health orders, the volunteers picked their monitoring locations, primarily backyards and parks, and they recorded the birds they saw over 10 minutes at least once per week.

Nadine Santo Pietro, a study volunteer, said that despite the lockdowns, the researchers were able to collect data thanks to the community science approach, which also provided many volunteers with a much-needed break from the pandemic’s stresses.

Some of the most recognizable birds of the Pacific Northwest, including great blue herons, black-capped chickadees, downy woodpeckers, and Wilson’s warblers, were among the 35 species that displayed the strongest behavioral changes.

In total, 46 bird species were the main focus of the study, which involved over 6,000 individual surveys conducted by study participants.

Sanderfoot and her colleagues used information from Google’s Community Mobility Reports, which track the proportion of people who moved around at different points during the pandemic, to contrast the volunteer birdwatchers’ observations with human activity.

The majority of people spent the spring of 2020 cooped up in their homes, but over the course of the research period, many started going out again.

Read also: New Research Shows that Rodents and Other City-Dwelling Animals are Least Likely to Cause the Next Pandemic

Back to Vegetated Areas

The study volunteers noticed a rise in bird sightings as people started to use public areas again and as human activity increased.

They may be an important refuge for urban birds because they were primarily observed in parks and backyards, which have a tendency to be more densely vegetated, offer more canopy cover, as well as offer more food and nesting resources for birds than most the other areas in cities.

Sanderfoot said that because human activity wasn’t as disruptive during the lockdowns, the birds may have been elsewhere, but as the activity picked back up, they returned to those vegetated areas.

This may indicate how crucial it is to incorporate green spaces into cities, which is the main lesson learned by Sanderfoot, Science Daily reported.