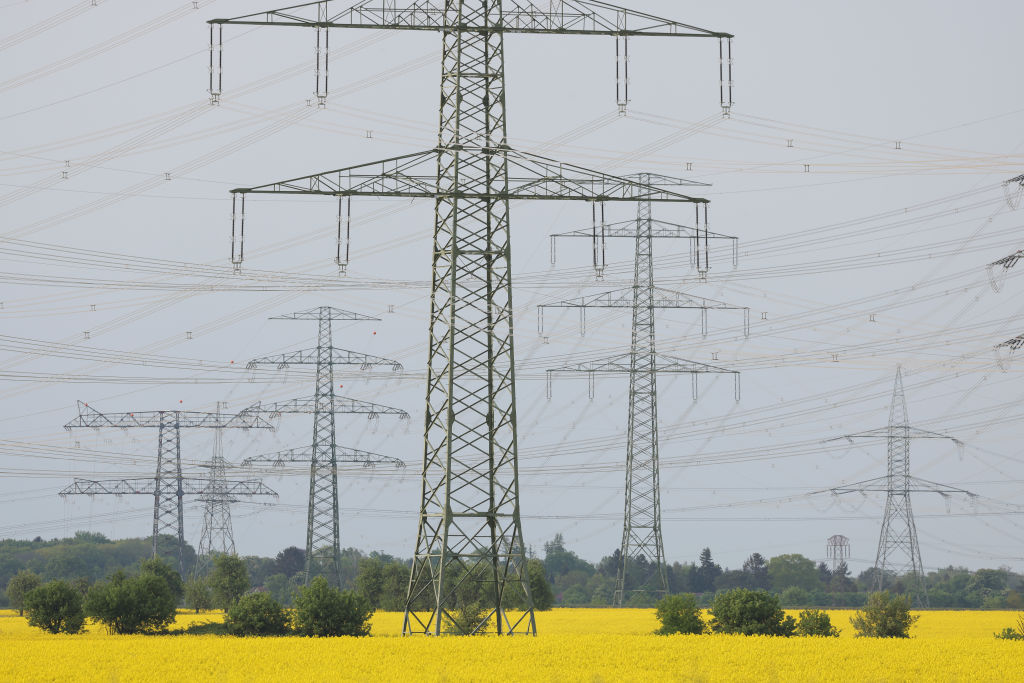 Power companies across the United States are reportedly planning to use the current heat wave or heat dome blanketing the country as a “Super Bowl” of energy use.

This is despite earlier warnings that high temperatures during the US summer season could spark widespread power outages, mainly due to damaged power lines and power grid failures.

For over a week, a massive weather system consisting of pressurized warm air and a jet stream has been causing extreme heat over the Central US.

Hot temperatures up to 100 degrees Fahrenheit or higher has been occurring in multiple areas, with reported cases of animal and human casualties.

In Kansas, around 10,000 fat cattle died due to nighttime warm temperatures.

In California, a man died while walking under the heat of the Sun. Meanwhile, in Georgia, three homeless men died due to heat-related causes.

In Tennessee, health complications due to heat led to the death of a woman in her trailer with no air conditioning unit.

The onset of summer threatens millions of Americans this week with the same hot weather seen recently, surpassing long-held records for some cities and towns nationwide.

Some of these records were as old as several decades back since modern temperature measurement started in the 20th century.

The latest US weather developments indicated that a recurring extreme weather will affect states in the southwestern and southern regions, as well as those in the Eastern Seaboard.

In the coming days, scorching temperatures are likely to cause blackouts in some areas and heat-related illnesses cannot be ruled out. 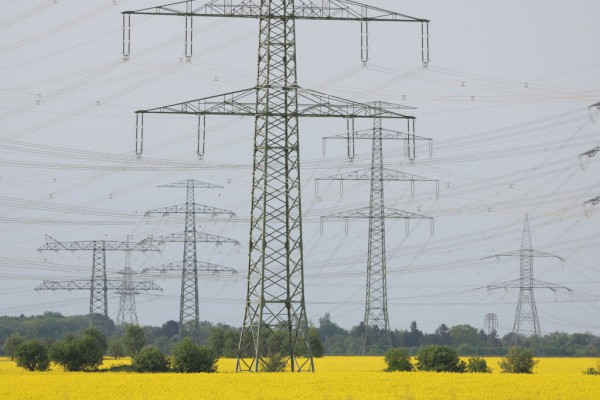 A second heat wave is looming for the first time after several weeks, threatening around 65 million Americans this week.

As of Tuesday, June 21, heat advisories have been issued for nearly 35 million people, according to CNN.

In general, the heat dome has been forecasted to shy away from the Central US into several areas, including in the Deep South and the Southeast US, according to the National Weather Service (NWS).

The following cities could be affected by triple-digit temperatures:

In addition, areas from Texas to Georgia could also not escape the soaring temperatures developing in the country.

In May, the North American Electric Reliability Corporation (NERC) issued its report entitled the “2022 Summer Reliability Assessment,” noting that intense heat and extreme weather this summer will lead to an increased power supply demand.

The demand surge will be a result of large-scale blackouts across the country, aggravated by drought.

In recent years, the said heat-related power disruption and infrastructural damage were seen in the US in recent years.

Previous heat events have also raised concerns regarding the strength and integrity of the nation’s energy sector.

Regardless of the natural adversity, some US power companies have been reported to be well-prepared for the upcoming challenge of power outages and increased energy consumption.

Related Article: Blackouts Possible This US Summer Season Due to Heat and Extreme Weather: NERC Warns