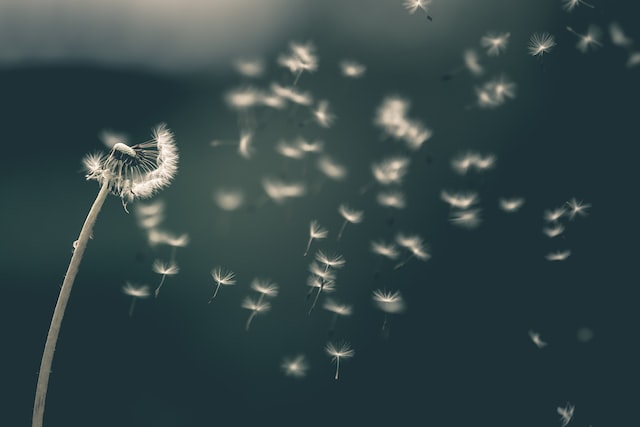 The intensity of allergic responses like hay fever and asthma may vary depending on the various geographic and climatic zones from which ragweed pollen originates as well as the level of environmental pollution.

This is the finding of an inter-university research team that included members from the University of Vienna, University of Natural Resources and Applied Life Sciences, and MedUni Vienna.

In the journal Frontiers in Allergy, the study was only just published. 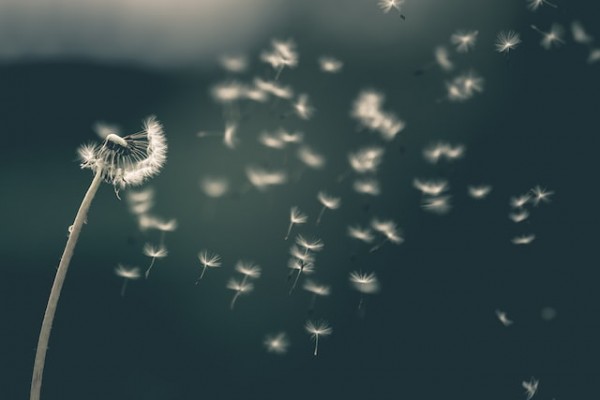 By giving mice pollen from ragweed plants (Ambrosia artemisiifolia) obtained in various areas, the study team created an allergy model, as per ScienceDaily.

They discovered that, in contrast to the large pollen concentrations seen in the air during the seasonal flowering time, even a modest amount of pollen (a total of 180 pollen grains) is sufficient to cause an allergic response.

The lengthening of the European flowering season and the plant’s ability to grow farther north are both effects of climate change.

Additionally, the pollen’s geographic origin affects how severe an allergic reaction it causes.

“Our study shows that pollen from different environments can differ in its aggressiveness,” said Michelle Epstein, the project’s principal investigator and coordinator from MedUni Vienna.

Therefore, not only the concentration of the pollen in the air but also intrinsic changes (from within) related to the environment could alter the pollen’s ability to sensitize and cause more severe allergic symptoms.

We now know that environmental conditions influence the aggressiveness of pollen, according to one of the authors and Professor Wolfram Weckwerth of the Department of Functional and Evolutionary Ecology at the University of Vienna.

The following steps involve further characterizing the pollen, particularly at the molecular level, in order to clearly pinpoint the combination of allergenic components.

Ragweed (Ambrosia artemisiifolia) is a plant with highly allergenic pollen that can induce asthma and hay fever in persons with sensitivity to it.

Researchers estimate that 77 million more Europeans would get ragweed allergies by 2060 as a result of climate change, up from the current total of over 33 million cases.

The yearly economic cost of allergic asthma in the EU is already pegged at €151 billion.

The Rhône Valley in France, northern Italy, Hungary, and Croatia are areas of Europe where ragweed is spreading particularly quickly.

The season runs from August to the end of the fall. The season is lengthening due to global warming, and higher elevations and more northern climates will be favorable for ragweed plant growth.

One of the most typical triggers of seasonal allergies in the US is ragweed pollen. When they breathe in the pollen, many people experience unfavorable immunological reactions, as per Healthline.

In order to prevent infections, the immune system normally protects the body from hazardous intruders like viruses and bacteria.

Ragweed pollen is misidentified as a hazardous chemical by the immune system in patients with ragweed allergies.

Despite the pollen being harmless, this triggers the immune system to create molecules that fight against the pollen.

Numerous grating symptoms, including sneezing, runny nose, and itchy eyes, are brought on by the response.

A ragweed allergy affects around 26% of Americans. Once an allergy has manifested, it is unlikely to go away.

However, medicines and allergy injections can be used to relieve symptoms. Changing some aspects of one’s lifestyle may also help reduce the effects of ragweed allergies.

Some persons who are exposed to ragweed pollen may also have allergic eczema. This tender, itchy rash often consists of tiny bumps and blisters.

Within 24 to 48 hours of exposure, it may manifest. Usually, the rash will go away on its own in two to three weeks.

Other irritants, such as cigarette smoke, powerful scents, or air pollution, might exacerbate symptoms.

The Environmental Protection Agency claims that ragweed allergies may be getting worse as a result of climate change.

A longer pollen season for ragweed may result from warmer temperatures. They may also stimulate ragweed to generate more pollen.