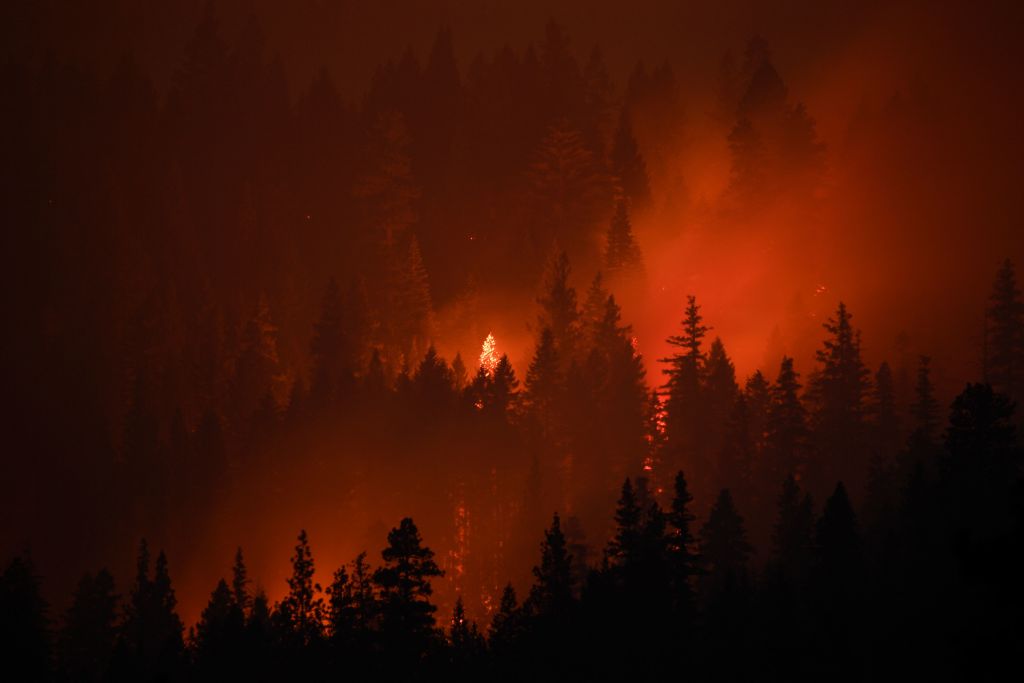 Hundreds of people have been evacuated as a 4,500-acre wildfire called the Pipeline Fire continues to grow near the city of Flagstaff, Arizona.

Local authorities reportedly said future evacuations are expected and could affect thousands more, who were told to prepare to leave should the fire worsen.

There have been no immediate reports of casualties and property damage.

However, the unpredictable wildfire growth could reach populated areas in the next few hours or days.

In the meantime, road closures have been imposed, in addition to the people evacuated in the outskirts of the city. 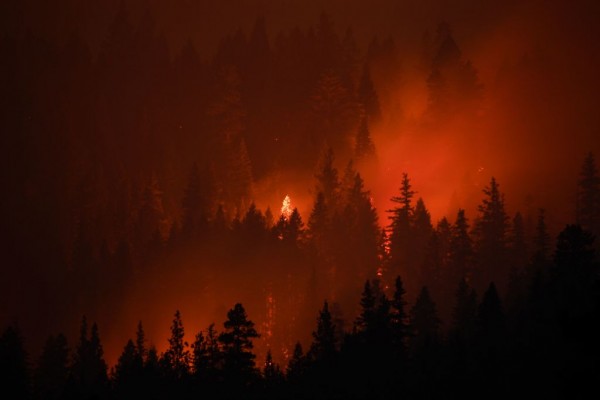 The Pipeline Fire has been burning around six miles north of the city, which was first raised by a fire lookout at about 10:50 a.m. local time on Sunday, June 12.

With this, local officials ordered 690 households to evacuate and an told additional 2,410 households to prepare for an “imminent evacuation,” according to CNN.

The US media outlet cited a statement from the Coconino County Sheriff’s Office, saying they were investigating a possible arson, and arrested a 57-year-old man accused of causing the fire, which started from the Snowbowl Road.

The initial investigation reportedly revealed a white pickup truck left after the emergence of the Pipeline Fire.

The occurrence of wildfires is common in Arizona; where both humans and fire weather conditions have triggered flames to burst at any time of the year.

According to the Department of Forestry and Fire Management (DFFM), 9 out of 10 wildfires are caused by humans.

In Arizona, over 80% of the state’s wildland in 2020 were human-triggered. Approximately 2,520 wildfires were recorded statewide and covered almost 1 million acres of tribal, federal, and state lands.

In the last 20 years, several thousands of wildfires occurred across Arizona, where some have been considered to be destructive and life-threatening.

In 2013, the Wallow Fire became the largest wildland fire in Arizona’s history, burning nearly 500,000 acres which Was estimated to be 1,900 square kilometers.

Details of the fire’s magnitude, which even surpassed the Rodeo Chediski Fire in 2002, was taken through images from space by the Moderate Resolution Imaging Spectroradiometer (MODIS) and Aqua satellite, according to the NASA Earth Observatory.

The National Interagency Fire Center (NIFC) provided a statistical report that nearly 30,000 wildfires have burnt almost 2.5 million acres of land across the US as of Monday, June 13, since the start of 2022.

The year-to-date (YTD) data showed that that total number of wildfires is greater than previous years from 2012.

The YTD statistics also showed that the 2022 US early fire season to be the most active within a decade.

Aside from Arizona, the country currently has active wildland fires in the states of Alaska, California, New Mexico, and Texas as of Monday evening.

All of the fires are still far from contained.

As the official start of the summer season comes draws near, extreme heat, prolonged drought, and dry conditions are likely in favor for the growth and spread of wildfires, especially in the Southwest US.