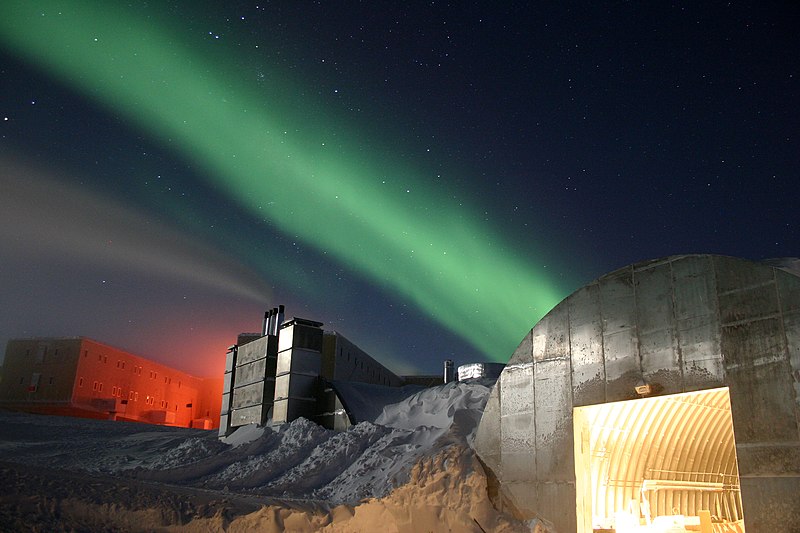 A new Mars aurora called “patchy proton aurora” has been discovered by astronomers, according to a new study. While it has been known that there is unique aurora in our neighboring planet called “proton aurorae” the new phenomenon has been described to be more to be more disorganized and chaotic. It was deemed to be still possible even if Mars does not have a magnetic field. 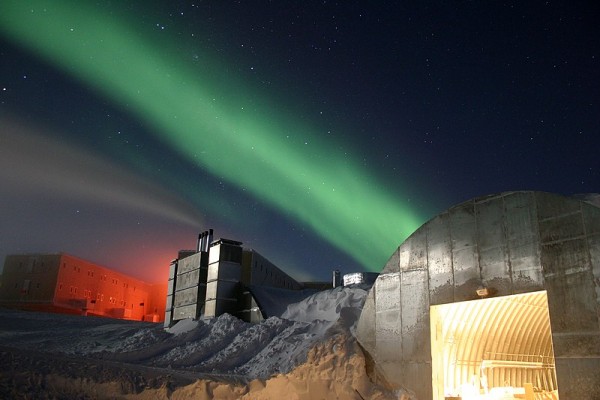 The observations and recordings of the Patchy Proton Aurora was published in the journal Geophysical Research Letters.

The findings were based on the observations by the Emirates Mars Mission (EMM) of the United Emirates together with the Mars Atmosphere and Volatile Evolution (MAVEN) of the National Aeronautics and Space Administration (NASA).

The EMM’s observations indicated that the Mars aurora was so widespread and chaotic that the plasma environment around the Red Planet could have been disturbed. It may have reached a point where the solar wind was directly hitting the upper atmosphere of the planet, according to the study’s lead author Mike Chaffin from the University of Colorado Boulder, as cited by IFLScience.

On Earth, auroras that occur in the North Pole are called aurora borealis or northern lights. Meanwhile, if the phenomenon occurs in the South Pole, it is called aurora australis or the southern lights. Regardless of the location, both auroras are characterized with beautiful light shows in the sky.

The Blue Planet is not the only one that experiences these magnificent lights, which are can probably occur as long as a planet has an atmosphere and magnetic field, according to the NASA.

In particular, there are instances when NASA and other space agencies have observed Saturn’s auroras in the form of swirling red lights. In addition, NASA’s Hubble Space Telescope also captured an image of Jupiter’s aurora using an ultraviolet (UV) light.

How Do Auroras Form?

The US space agency states that the formation of auroras has all to do with our solar system’s Sun. The star sends us not only heat and light but also other space-borne energy and small particles.

This transmission transpires in the form of solar storms, which includes solar flares, solar winds, and coronal mass ejections (CMEs). These space weather events emit various types of hazards but all has the potential to cause auroras.

When these highly-charged particles hurl towards us, the protective magnetic field surrounding Earth react with them for traveling down to the magnetic field lines in the north and south poles in the atmosphere.

Once in the atmosphere, the solar particles interact with out atmosphere gases; where oxygen gives off green and red lights, while nitrogen produces blue and purple lights.

The Library of Congress (LOC) mentions the so-called polar lights (aurora Polaris) are more frequent at higher latitudes in locations like Alaska, Canada, and Antarctica, which are closer to the Earth’s poles.

According to Neil Bone’s work entitled “The Aurora: sun-earth interactions” in 1996, the term aurora borealis or northern dawn is jointly acknowledged to have been used first by French astronomer Pierre Gassendi and Italian astronomer Galileo Galilei.

Both astronomers reportedly witnessed the light display in September 1621.