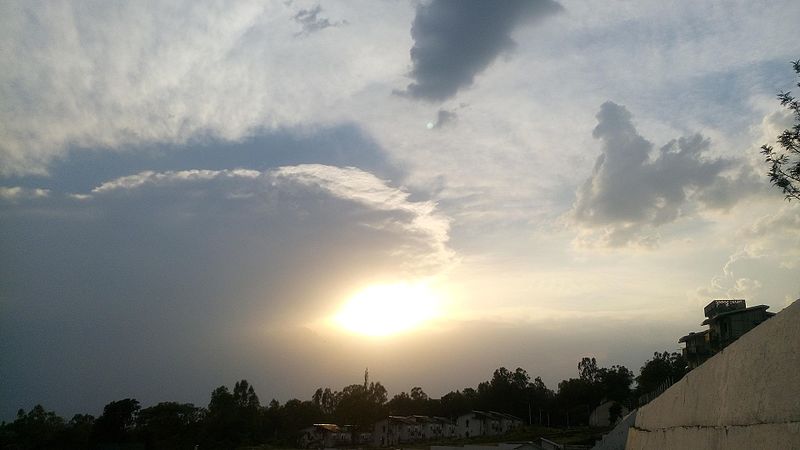 Fireball sightings have been reported across Scotland and Northern Ireland in recent days. Multiple reports suggest one of the them was likely a space junk that struck the Atlantic Ocean off the Scotland coast on Wednesday evening, September 14. Hundreds of eyewitnesses reportedly claim they saw the night sky spectacle, where some believe it was a meteor which burnt when it entered Earth’s atmosphere.

For several months, related space events have transpired across the world. In Iceland, a fireball known as asteroid 2022 EB5 struck the waters off the Iceland coast in March, becoming the “fifth known Earth Impactor. In the United States, a fireball around 10 times brighter than a full moon was spotted over southern Mississippi and two other states in May. In New Zealand, green fireballs were reported in July. 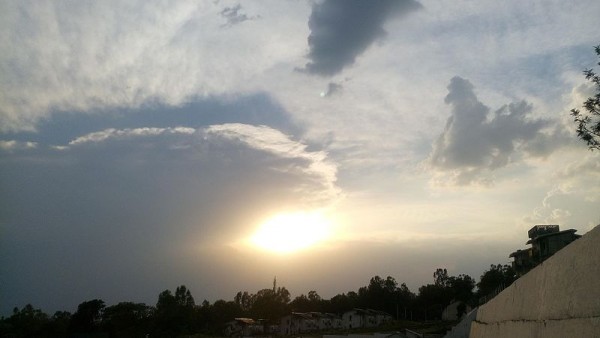 On YouTube, The Telegraph channel uploaded a footage of the suspected space debris on Thursday. The video’s caption says there have been initially over 200 reports of the mysterious fireball in the night sky above Scotland and Northern Ireland.

The Telegraph reports that the UK Meteor Network started receiving information of the fireball sightings on the same night. It added that the network has investigated if the object was a meteor or just a space debris.

Multiple videos showing the giant space junk fireball were uploaded on social media, including those from the International Meteor Organization (IMO), where more than 870 reports of the said phenomena was recorded as of Thursday morning, September 15, Newsweek reports.

Hundreds of people referred to the suspected space junk fireball as a “shooting star” which hovered the northern UK skies at around 10:00 p.m. local time on Wednesday.

The UK Meteor Network announced the unidentified object that burnt through the atmosphere for around 20 seconds was “definitely a meteor,” as cited by the BBC. The so-called expert group said it was already 100% confident that the meteor was part of a small asteroid.

Most of the witness reports also came from Ireland and the UK.

A fireball is an alternative term used to depict “a very bright meteor” which is even brighter than the planet Venus. It is often confused with a bolide, which is a special type of fireball that explodes in bright flash at its end, according to the American Meteor Society (AMS).

The AMS says that a fireball is linked with the term meteor, since it lights up once it enters the atmosphere. If meteor pertains to the light emitted by the fireball, it is physically a meteoroid or a small asteroid, a small rocky, ice or iron debris flying in space.

Moreover, meteorites are fragments of a surviving meteoroid or an asteroid once reaching the water or land surface, the organization says. However, this a meteor survival is not always the case as most space rocks entering Earth disintegrate in the air after passing through our atmosphere.

The fireball effect shrinks their mass and sometimes prevents them from reaching the ground.