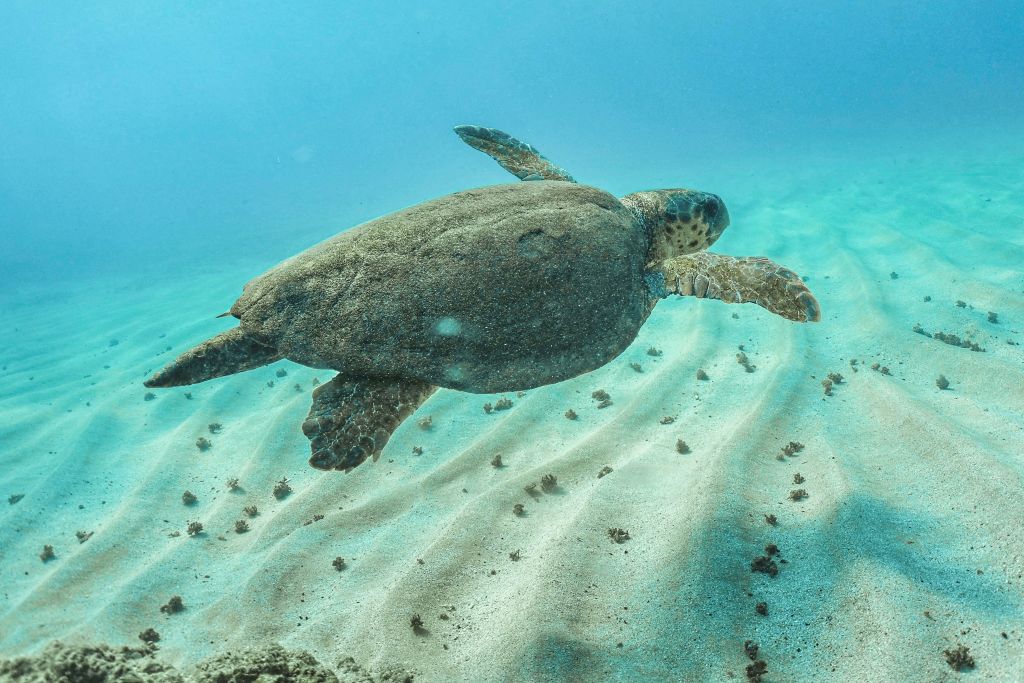 Marine turtle exploitation has become one of the world’s ecological problems.

Over 1.1 million sea turtles have been killed between 1990 and 2020 across the planet due to illegal killing and poaching, according to a new study led by researchers from the United States. 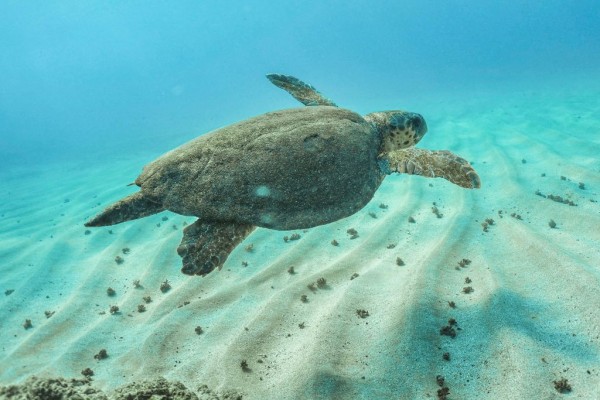 In the new paper published in the journal Global Change Biology on Wednesday, September 7, researchers from the Arizona State University (ASU) highlighted the impact of long-term human exploitation to wildlife.

With a focus on sea turtles worldwide, the study becomes the first global assessment of illegal marine turtle exploitation from both primary and secondary sources.

The ASU study found that Southeast Asia and Madagascar are the hotspots of the three-decade long illegal killing and poaching.

In particular, the ASU researchers found that 95% of the poached sea turtles belong to two species, which are the green turtle (Chelonia mydas) and hawksbill turtle (Eretmochelys imbricata).

The researchers also emphasized that the marine turtles were exploited against existing laws prohibiting use in 65 countries or territories during the said period.

The said jurisdictions belong to the so-called Regional Management Units (RMUs), which is a framework created as a solution to the challenge of organizing the turtles into groups.

Based on the old and new data, over 44,000 turtles are being exploited each year over the past decade in 44 out of the world’s 58 marine turtle RMUs.

In spite of the high number of killed turtles, the team’s assessment suggested that illegal exploitation seem to have declined in the last 10 years.

The said decline could a result of the increased protective legislation and improved conservation efforts, combined with better public awareness of the issue or changing practice and culture, according to co-first author Kayla Burgher, a doctoral student at ASU, as cited by the American Association for the Advancement of Science (AAAS).

In addition to climate change and ocean warming, wildlife trafficking became a lucrative business for poachers and hunters.

Specifically, turtle body parts and its products are sold in the black market, where other animals are exploited and sold for their meat, medicine, and artifacts.

When it comes to turtle trafficking, their shells are still being trafficked for objects like combs, trinkets, jewelry, and sunglasses as part of the bigger turtle shell trade, according to the National Geographic.

According to the Sea Turtle Conservancy, sea turtles are facing a myriad of both natural and anthropogenic threats, which are responsible for killing not only hatchling turtles but also adult turtles even in their natural habitats, including in the waters of the Pacific Ocean and Atlantic Ocean.

The US-based non-profit organization says that aside from their natural predators, human maritime activities like commercial fishing and trawling accidentally kill thousands of the marine animals.

Furthermore, plastic ingestion and entanglement are also some of the causes of sea turtle deaths.

Related Article: Dead Giant Leatherback Turtle May Have Been Killed by Pollution