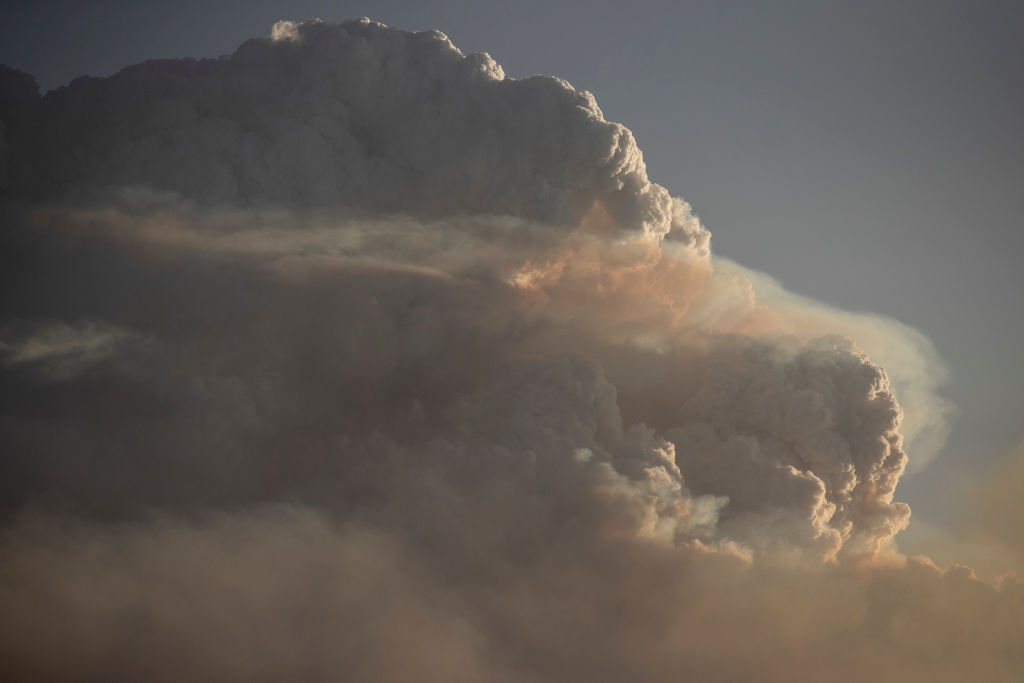 Heavy rain in the mid-Atlantic region and prolonged fire weather in the Southwest US is likely this weekend into the early days of the coming week.

Torrential rain is highly likely to cause flooding in affected areas, while fire weather is likely to trigger wildfires in areas affected by dry conditions.

Both adverse weather conditions may cause localized disruption to businesses and travel in the mid-Atlantic and southwestern states.

Over recent weeks, this has been the case for some sections of the country which has been ravaged by thunderstorms and raging wildfires. 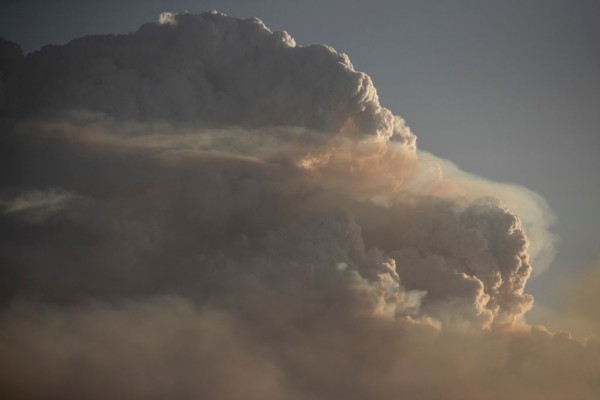 As cold temperatures may affect the Pacific Northwest and an incoming storm system has been forecasted by US meteorologists for the East Coast, a new weather forecast for the mainland US has been issued this weekend.

The Weather Prediction Center (WPC) of the National Oceanic and Atmospheric Administration (NOAA) – National Weather Service (NWS), on Saturday, May 7, has issued one of its latest weather advisories regarding inclement weather that may impact the mid-Atlantic and dry weather to affect the Southwest US.

The forecast is valid from Sunday to Tuesday, May 8 to May 10. During this period the NOAA – NWS has also provided weather forecasts for other parts of the Continental US.

Also Read: Weather Forecast Update: Tropical Low Expected to Develop into a Cyclone in the Coral Sea by Mid-Week

The short-range forecast of the NOAA – NWS suggested wet weather conditions are expected to continue in the mid-Atlantic until Saturday evening, May 7, before it paves the way for “abnormally” cool conditions until Monday, May 9.

This climatic condition in the region is reportedly caused by a coastal low off the Eastern Seaboard, resulting in the formation of thick cloud cover and dreary conditions over it.

In addition, this low-pressure area (LPA) is moving further away into the Atlantic Ocean.

Strong winds will affect the mid-Atlantic coast, which prompted the issuance of Coastal Flood Warnings along with the coastal areas of New Jersey and the Delmarva Peninsula.

Earlier, NBC New York reported that the coastal storm will stretch during the Mother’s Day weekend, posing various weather hazards such as river flooding, coastal flooding, rainfall, and dangers to driving due to heavy rain.

The NOAA – NWS also predicted that the spring season’s first heatwave will hit the central and southern Plains this weekend.

Meanwhile, the US weather agency stressed the continuance of critical fire weather conditions in some parts of the Southwest and southern High Plains.

In particular, the advisory indicated the heatwave will strike the country’s Heartland by Sunday, with temperatures reaching record-breaking highs.

Above-average temperatures may occur in the states of Louisiana, Texas, Oklahoma, Arkansas, and Kansas until Monday.

Meanwhile, fire weather conditions such as the combination of gusty winds, very low relative humidity, and dry fuels may signal potential Red Flag warnings from the Lower Colorado River Valley to the Texas and Oklahoma Panhandles.

For New Mexico and some areas of the said panhandles, northern Arizona, southeast Colorado, and southwest Kansas, the Storm Prediction Center (SPC) of the NOAA – NWS has issued Critical Riskd for fire weather for Sunday.

Eating less beef and an extra-bright pulsar
Ancient DNA maps ‘dawn of farming’
Controversial stablecoin UST — which is meant to be pegged to the dollar — plummets below 30 cents
Spectacularly Preserved Arrow from the Iron Age Still has its Feather Fletching On It
Earthquake Swarms Rock South Carolina, Quake Reported in North Carolina