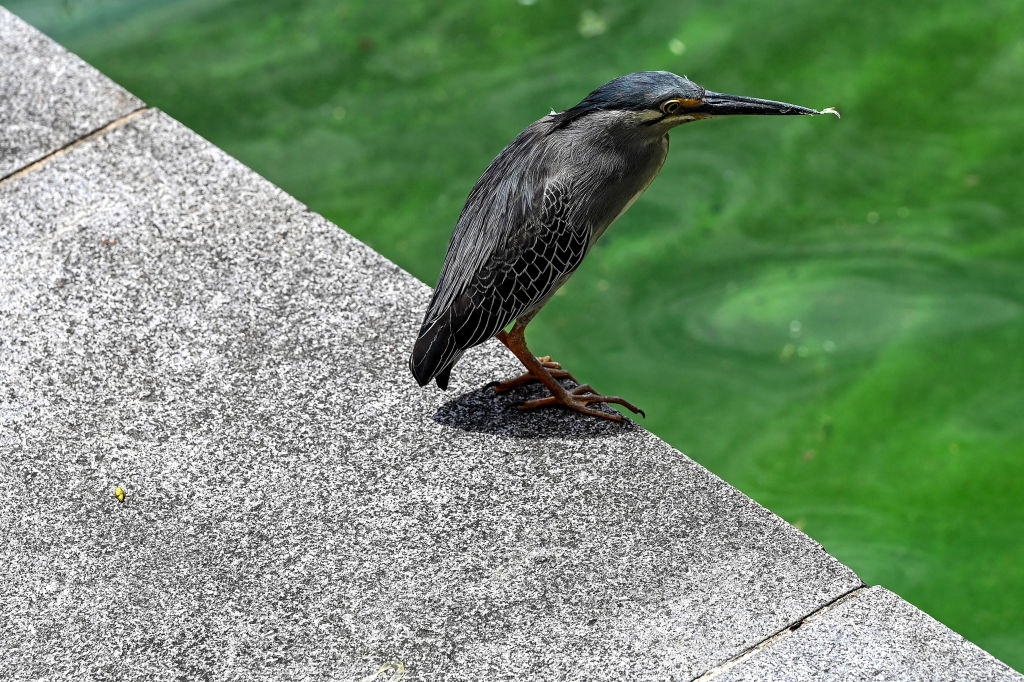 Animal growth, mainly the relation between metabolism and body size, has been found to be what scientists not expect it to be for a long time, according to a new study. A potential deviation from conventional notion suggests such growth is inclined to the laws of biology rather than the laws of physics, which posits that a large animal body requires more energy metabolism.

Researchers from Australia based their assertion using a mathematical model of animal growth, where results yielded that life is defined by biology and not physics. Specifically, the Australia-led study concludes that animals devote their energy more to reproduction as they undergo to the natural biological process of aging and increasing body size.

In a process called allometric scaling¸ the research team found through the model that animals tend to shift their energy allocation from growth to reproduction throughout their lifetime. The new approach has its basis as how some relatively large animals like the baleen whales only eat just eat food equivalent to a small percentage of their body weight compared to small mammals, who consume more than their weight.

The new research shows that there are some biological factors or mechanisms not fully understood yet in relation between metabolic energy and body size. The potential paradigm shift could counter the existing theoretical underpinnings in physics, which emphasizes that the total amount of internal energy is limited by physical constraints. 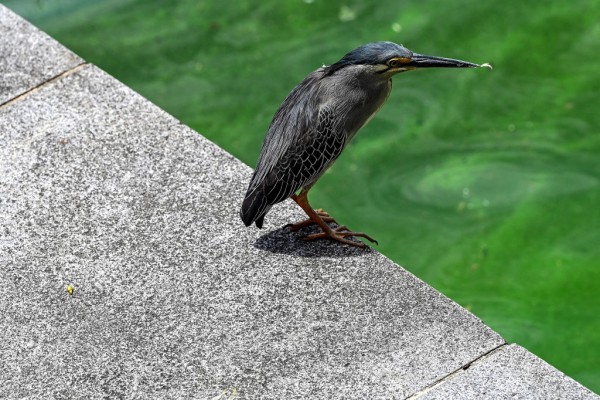 In the new paper published in the journal Science on August 18, researchers from Monash University led a study that would challenge the existing “metabolic theory” which advocates that physical constraints on energy consumption and energy allocation drive biological processes.

The theory is responsible for predicting “broad ecological patterns” like the mentioned allometric scaling correlation between an animal’s metabolic rate and body size.

In an effort to develop a new theory, authors of the study postulate that such patterns are also governed by evolutionary biology pertaining to a living organism’s growth, metabolism, reproduction.

Also Read: Scientists Finally Revealed the Heartbeat of the Largest Animal in the World

Based on data from 10,000 species from 12 animal phyla, the paper’s mathematical model supports the new theory’s prediction that lifetime reproduction is optimized, as growth and reproduction is both elevating in a metabolic level.

According to Professor Craig White, lead author of the study and professor at Monash University, although living organisms are unable to break the laws of physicals themselves, evolution has proven itself to find loopholes, as cited by Phys.org.

Prof. White said we have been looking in the wrong place all along when it comes to seeking answers why the widespread patterns occur. He pointed out animal’s metabolism can be explained without resorting to physical constraints.

Prior to the Australia-based study, a separate yet related paper published in the peer-reviewed journal Philosophical Transactions of the Royal Society B in 2020, suggests that there is hypothesized relationship between genome size and metabolic rate in different animal groups.

The 2020 study indicates that the relation between animal size and animal metabolism depends on a particular species.