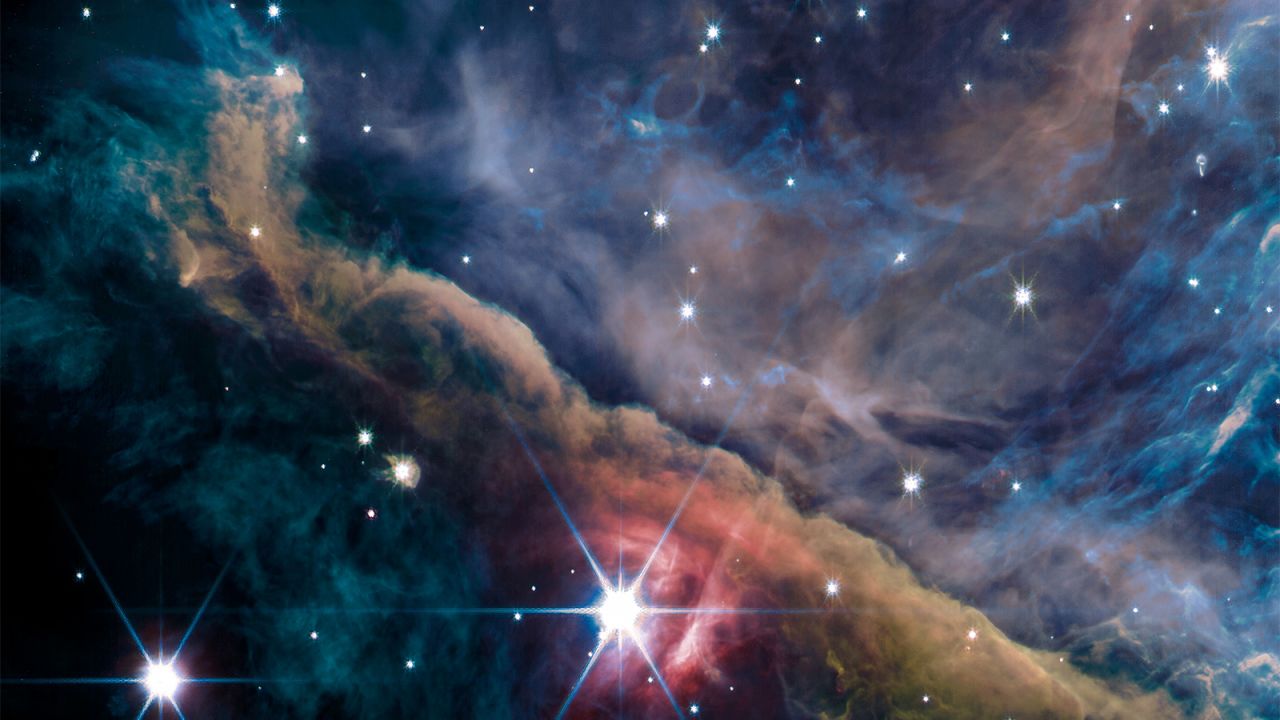 Magnificent the eyes to look at the recent images of a stellar nursery in the Orion Nebula captured by the James Webb Telescop. The image could show details about the stars birth and planetary form. The new discovery will help scientists understand what is more beyond the stars

Orion Nebula is said to be 1,500 light-years away. According to the National Aeronautics and Space Administration’s website, it is the closest large star-like forming region to planet earth.

Furthermore, NASA said that the Orion Nebula is enormous with a cloud of dust and gas, which shows an image of star formation with young stars shaping the nebula. The photos reveal beauty clouded with gas and dust but hinder the discovery of stars’ birth.

In CNN’s report, the article has called the new image ‘breathtaking’ as taken from James Webb Space Telescope. The new amazing images show structures inside the nebula and a central protostar with a disk of dust and gas.

The report also added that the image helps scientists understand what transpired during the million years of the Milky Way’s evolution, according to Els Peeters, Western University astrophysicist.

Peteers said that the new observations allow them to figure out how massive stars transform the dust and dust cloud from which they are born.

She added that they are blown away by the images of Orion Nebula, which they started the project in 2017. 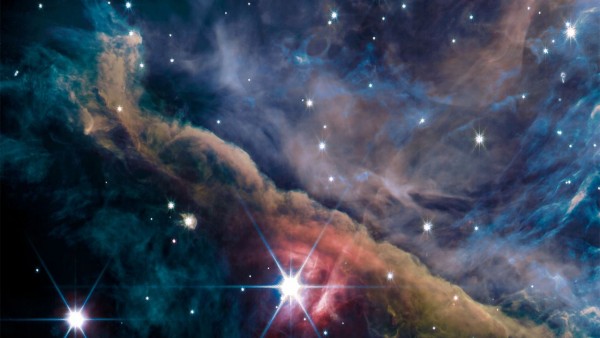 Despite the difficulty of capturing an image with a large amount of stardust, Webb Telescope detected infrared light, allowing them to see beyond the layers of a large dust cloud.

According to the CNN report, the images are considered the sharpest and most detailed nebula in the Orion constellation of 1,350 light-years away from Earth.

In a News Release, Olivier Berne said observing the Orion Nebula was challenging; however, Webb found observations of distant and faint galaxies, including Jupiter and Orion, with the brightest in the infrared skies. Berne is also a French National Center for Scientific Research research scientist.

Moreover, an associate professor at Institut d’Astrophysique Spatiale (IAS), Emilie Habart, said that the images unfold the heritage of the interstellar planetary systems.

International collaboration with more than 100 scientists from 18 countries will study the images to advance the knowledge about the Orion Nebula. They are called known as PDRs4Al.

On December 25, 2021, the project James Webb Space Telescope,(JWST), was launched. According to the JWST for Scientists, it is a NASA flagship observatory being developed to help scientists observe planetary evolution, solar systems, exoplanetary systems, and star formation. JWST is a partnership of ESA (European Space Agency), CSA (Canadian Space Agency), and NASA.

You can visit their website here to learn more about the NASA program on space missions.