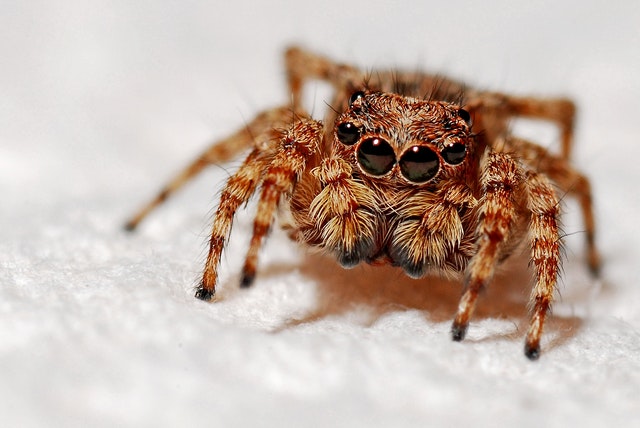 Despite what most Australians would have you think, the country isn’t overrun with deadly spiders. But occasionally, a spider emerges, causing arachnophobia in even the most stoic among us.

Take, for example, this female funnel-web spider (Atrax robustus) recently given to the Australian Reptile Park in New South Wales. 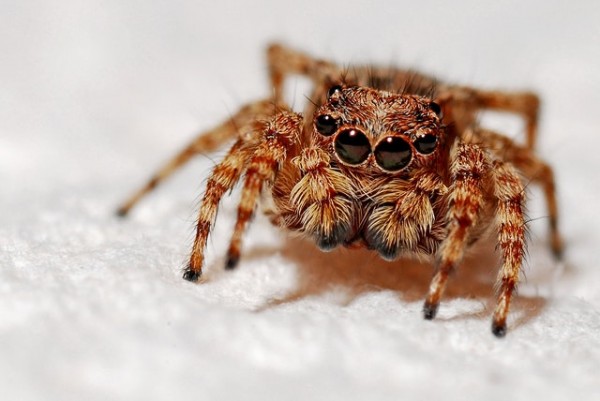 Reason For the Spider’s Adoption

The adopted funnel-web spider is the biggest of its kind, according to park specialists, with a leg span twice that of many other members of its species and fangs long and strong enough to punch through a fingernail.

The goal is to milk her venom in order to make more anti-venom, which is greatly needed. She is extremely large, says Michael Tate, the zoo’s education officer.

If the public can be persuaded to bring in more spiders like her, it will only result in more lives being spared owing to the massive quantity of venom they can generate, Tate added.

A great amount of it may be deadly in the worst-case scenario; around a dozen fatalities have been reported in recent history, according to Science Alert..

Other animals seem to be unaffected by the poison. Female bites have no effect on cats or dogs, while male bites generally result in a modest reaction from the male.

Also Read: Science Explains How These Spiders Can Fly

It’s unclear why funnel-web venom developed to injure people, however research supports the idea that it’s an unintended side effect of an insect-killing mixture that also happens to keep predators away with a painful nip. This is particularly useful when the males are out in the open looking for mates.

It doesn’t always take a wild mood to bring the spiders out into the open. They’ll emerge from their moist tunnels in droves if there’s enough rain, like the type that’s been falling on Australia’s east coast lately.

Funnel-web spider bites are relatively uncommon, averaging around 30 to 40 each year. Having adequate anti-venom on hand is critical in these situations. Researchers are eager to milk spiders since funnel-web anti-venom is made from the spider’s own venom.

For researchers, that soup of bioactive molecules might potentially include some beneficial compounds. Medical researchers are interested in seeing whether proteins in the venom might help lessen heart attack damage or prolong the life of hearts for transplantation, for instance.

Milking operations like the one at the Australian Reptile Park are critical in ensuring that medical and research institutes have a constant supply of these life-saving therapies, and specimens like Megaspider are sought as highly as a farmer’s fattest cow.

“We are really keen to find out where she came from in hopes to find more massive spiders like her,” says Tate.

The legs of a funnel-web spider may be as long as 4 to 5 cm (about 2 inches) from tip to tip. As impressive as it sounds, the park has seen its share of heavyweights. Big Boy, a 10-centimeter (4-inch) male funnel-web, was given to the park in 2016.

If there are any larger ones, park workers would be delighted to meet them. Any spiders that people have collected may be brought to the Reptile Park, Tate added.

“However, if they can’t get to us, we have drop off zones around Sydney, the Central Coast and Newcastle and all facilities are provided with a spider safety kit to house the spiders until the Australian Reptile Park staff can come and pick them up each week.”