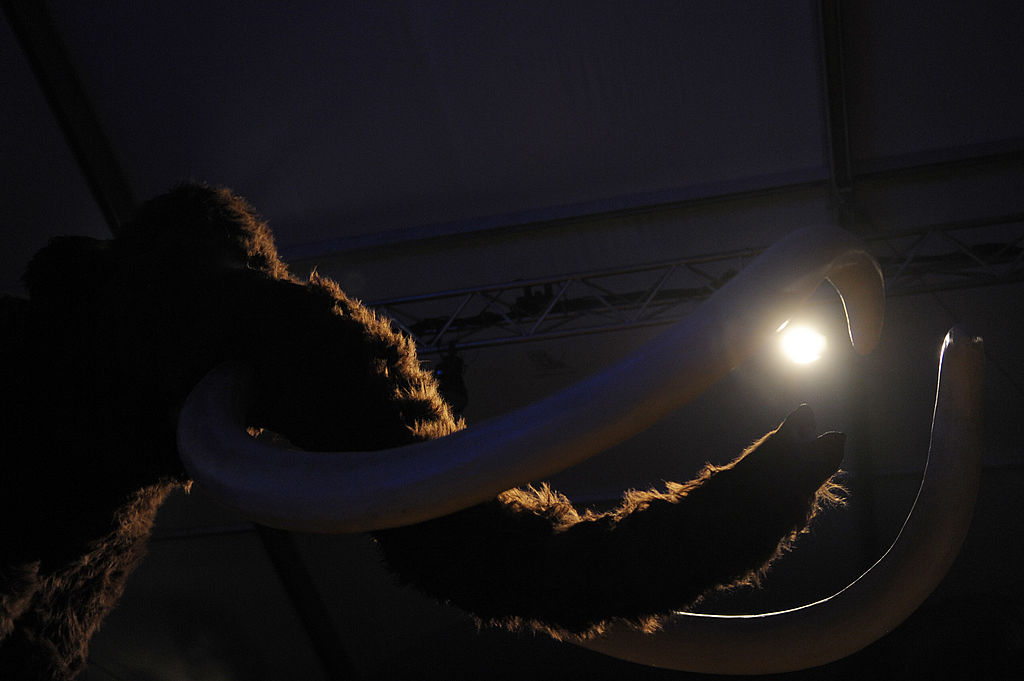 Mammoth teeth dating back from the late Acheulean Stage 200,000 years ago have been discovered, and is currently stored in the Ipswich Museum in Ipswich, UK.

Now, scientists are aiming to test the 200,000-year-old fossil with the objective of gaining genetic information never before seen in the history of archaeology and genetic studies.

The fossilized teeth possibly encapsulate the oldest mammoth DNA in the UK and Europe.

With this, researchers from the National History Museum in London and the Stockholm University in Sweden set on a mission to uncover details behind the massive tusked animals that once roamed the Earth.

A potential discovery of significant DNA data from the fossil could also shed light on the raging debate on whether early humans contributed to the extinction of mammoths or not.

However, recent research agrees on the prevailing evidence that climate change alone caused the extinctions of the ancient elephants. 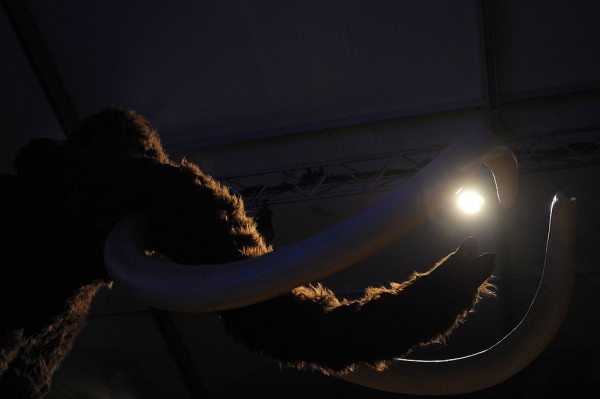 Scientists from the UK and Sweden will be sampling the mammoth teeth at an unspecified date.

The team hopes to gain an older mammoth DNA compared to the currently oldest DNA samples from other mammoth teeth dating from 50,000 years ago, according to Dr. Simon Jackson from the Suffolk Museum, as cited by the BBC.

The project comes from the presumption that the older Ipswich mammoth teeth could have preserved DNA, which Jackson reportedly told the Local Democracy Reporting Service.

Jackson added that finding a relevant DNA from the Ipswich sample could be ground-breaking and may serve as a basis for future research concerning mammoths.

What is a Mammoth?

Mammoth (Mammuthus) is an extinct species of elephantid belonging to the Family Elephantidae and Order Proboscidea, a group of trunked mammals called proboscideans with some of its members surviving until the contemporary times.

According to the University of California’s Museum of Paleontology, mammoths had their ancestral roots from the species African Mammoth (Mammuthus africanavus).

Scientists estimate mammoths first evolved and lived in what is now North Africa but disappeared approximately 3 or 4 million years ago.

The presence of the mammoths in Europe came as mammoths were believed to have traveled into Eurasia from Africa.

However, there were no reported mammoth fossils in Australia and South America, indicating the ancient animals only had a limited travel and originated in one region.

In an article by the Smithsonian Magazine in July 2017, the journal referred to now-extinct animals such as cave hyenas, wombats, giant sloths, and woolly mammoths as Earth’s “fantastic beasts” which have disappeared hundreds of thousands or several millions of years ago.

The disappearance of what is deemed as “remarkable” animals have led to the theory that early humans may have influenced the extinction of these large animals.

In 1966, Paul Martin, an American geoscientist and paleontologist, first proposed the “overkill hypothesis,” which says the arrival of modern humans in some parts of the world were both directly and indirectly involved in the beasts’ extinction; either from hunting or competition.

Big technology stocks like Tesla, Amazon and Microsoft just finished their worst quarter in years
Quick Charge Podcast: June 28, 2022
Caught on Camera! A ‘Somber Moment’ of Starfishes Devouring a Lifeless Sea Lion
Audio long read: These six countries are about to go to the Moon
Tesla 4680 cell: Samsung is building a pilot production line to build the new battery