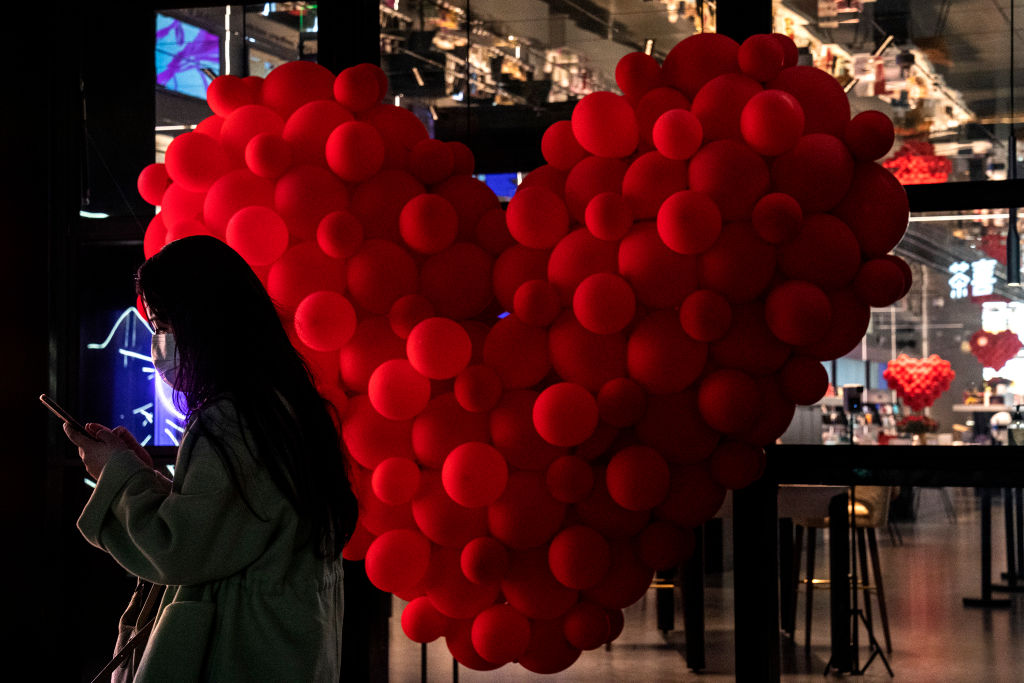 Broken heart syndrome, also called takotsubo cardiomyopathy, is a medical condition characterized by the rapid decline of heart health due to extreme stress.

The fatal illness has often been overlooked for a long time until its first recognition in the late 1990s.

The previously mysterious heart disease has led to a limited scientific knowledge on it.

However, a new study by researchers from the University of Aberdeen in Scotland, United Kingdom, suggested they have developed a potential first ever treatment. Its trial is scheduled to either mitigate or cure the syndrome.

The scientists will test the program that would include a set of exercise condition and psychological therapy for patients diagnosed with the condition.

The condition has afflicted thousands of people across the UK each year, wherein women reportedly experience it more compared to men.

The study stems from the lack of an effective therapy that can alleviate the symptoms of people or help them live longer.

In the past decade, the number of cases associated with the heart ailment has significantly increased, affecting over 100,000 people worldwide.

Most often associated with failed relationships. Broken heart syndrome could also be triggered by various social, emotional, and physical factors relating to stress. 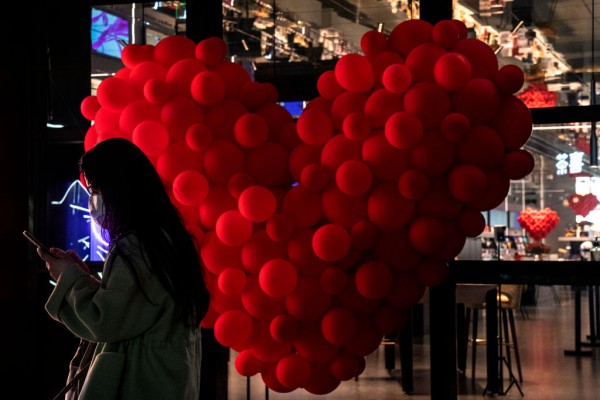 Takotsubo cardiomyopathy has affected approximately 5,000 people across the UK each year, wherein at least 7% of all heart attacks were diagnosed as broken heart syndrome, according to the university release by the University of Aberdeen on Wednesday, June 29.

Under a grant from the British Heart Foundation, the university announcement hinted that the scientific team will recruit 90 people in Scotland in a span of three weeks, wherein some of the participants are anticipated to undergo an episode of the condition.

All subjects can either be part of a personalized exercise condition or be part of a control group. The first group is a program consisting of a cognitive behavioral therapy.

The subjects will also receive heart investigations in the next three months as part of the three-year study.

Dr. David Gamble from the University of Aberdeen said that takotsubo cardiomyopathy remains to be a poorly understand health condition, as cited by the university release.

According to Johns Hopkins Medicine in the United States also calls the disease as stress cardiomyopathy, which is described as a “reversive heart muscle weakness.”

While this is the case, the university reported up to 30% of patients have not shown any signs of trigger during their initial symptoms.

The educational institution provided the following list of emotional stressors:

Meanwhile, the following include the physical stressors:

Broken heart syndrome symptoms reported mimic the symptoms of a heart attack such as:

Related Article: It Takes a Year to Mend a Broken Heart, Study Shows