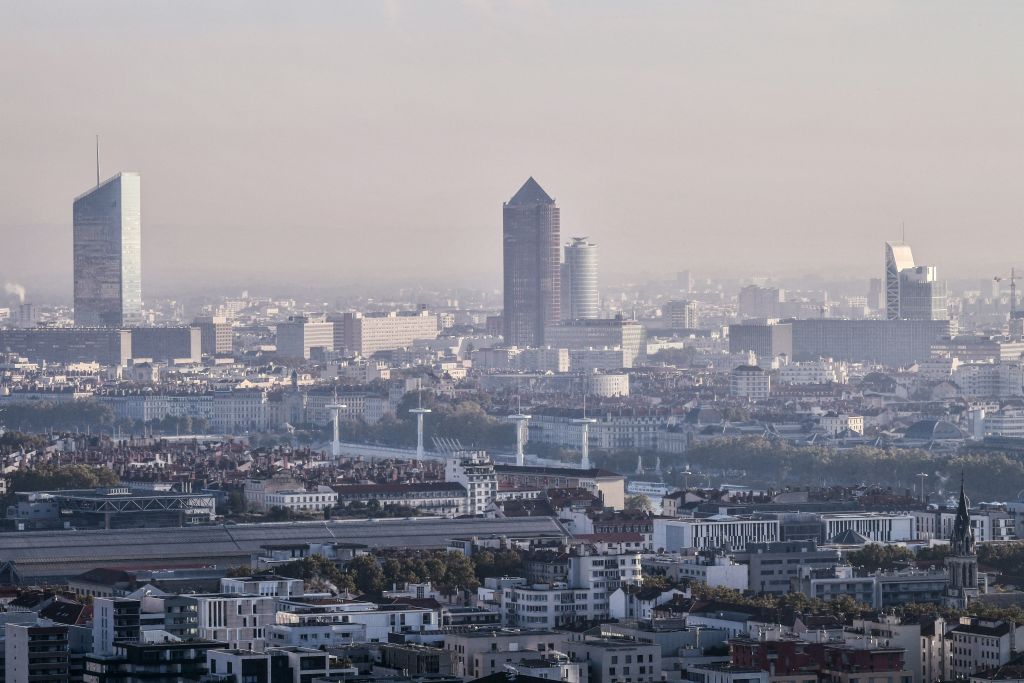 Heat stress which includes dangerous levels of high temperatures and humidity will remain a threat by 2100. This is expected to be the case even if member nations of the Paris Agreement reach its goal of limiting the global temperatures, according to a study led by the United States.

Researchers from the University of Washington applied a new statistical analysis only to find that areas under the tropics could be exposed to life-threatening heat stress in most days of the year. In addition, the deadly heat waves in recent summer seasons will become a common natural phenomenon each year, mainly occurring in the mid-latitudes. 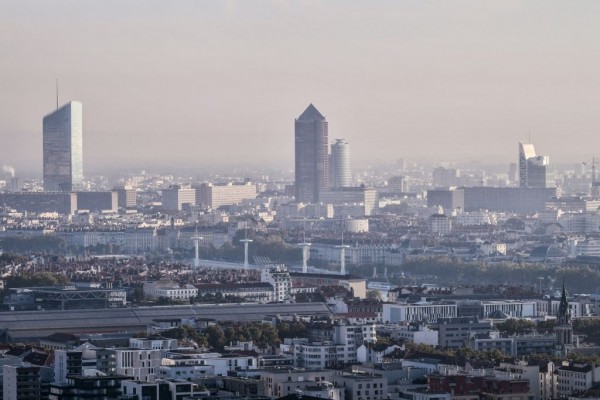 In the new paper published in the journal Communications Earth & Environment on Thursday, August 25, the University of Washington researchers provided the probabilistic projects of increased heat stress triggered by climate change.

Since Heat Index is a metric used to quantify heat exposure in human beings, the research team show that changes in the said system of measurement caused by anthropogenic carbon dioxide emissions will increase our global exposure to dangerous environments in the coming decades.

The new research does not disregard the fundamental goals of the Paris Agreement; however, it is emphasizing that further measures are needed to arrive at a long-lasting solution.

What is the Paris Agreement?

Since climate change causes long-term shifts in temperatures and weather patterns, unprecedented natural events also come into place, which is also accelerated by human activities such as burning fossil fuels.

In this context, the Paris Agreement aims to avert such weather and climatic disasters, primarily by maintaining global temperatures under 2 degrees Celsius, ideally reduce it down to 1.5 degrees, similar to the pre-industrial levels of the early 18th century.

However, this will only be made possible if members of the Paris Treaty will abide the rules and stipulations of the climate action, which includes reducing greenhouse gas emissions, burning fossil fuels, and other human activities that contribute to the greenhouse effect and global warming.

In December 2015, world leaders during the UN Climate Change Conference (COP21) in Paris reached a breakthrough legally-binding international treat which will be known as the historic Paris Agreement, according to the United Nations (UN).

Entered into force in November 2016, the Paris Climate Agreement includes 193 countries or parties, including the European Union (EU).

How Does it Work?

The UN-led Agreement body reviews the commitments of countries every five years. These commitments include reducing their emissions of the atmosphere-damaging compounds, including carbon dioxide, methane, and nitrous oxide.

The Agreement also provides financing for developing countries to help them mitigate climate change. In addition, it has also created a framework or pathway for developed nations to follow and use to assist developing nations in their climate mitigation and adaptation efforts.

During the five-year cycle, member states are expected to submit an update of their progress through national climate action plan known as the Nationally Determined Contribution (NDC).

Satlantis orders OHB Sweden satellites for multispectral mission
This map shows where Amazon is closing warehouses across the country
6ish of Your Everyday Actions, Explained | Compilations
How can energy storage maximize decarbonization? This new consortium has an idea
Spot the Station Over the Super Bowl