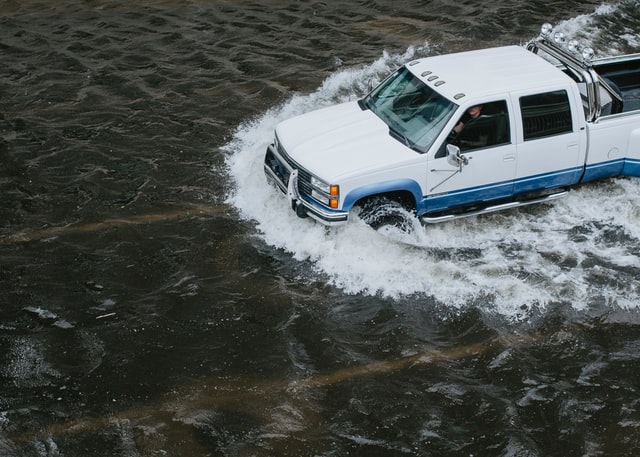 An analysis revealed how the devastating intensification of extreme weather is causing people all over the world to lose their lives and means of support as a result of more deadly and frequent heatwaves, floods, wildfires, and droughts brought on by the climate crisis. 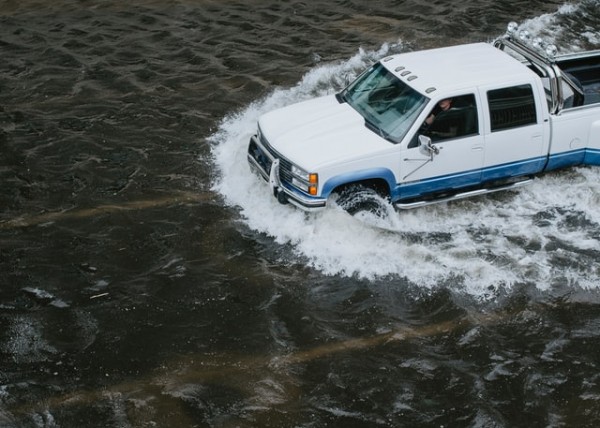 The most thorough compilation of scientific papers ever analyzed shows beyond a shadow of a doubt how humankind’s massive carbon emissions are pushing the climate to dangerous new extremes. Without human-caused global warming, at least a dozen of the most hazardous events-from deadly heatwaves to searing temperatures-would have been all but impossible.

What’s most concerning is that all of this is occurring with only a 1C increase in the global average temperature. Extreme weather is being amplified by global warming at an “astonishing speed,” according to experts.

The head of the International Red Cross Red Crescent Climate Centre, Prof. Maarten van Aalst, put it bluntly: “The earth is changing quickly, and it’s already affecting us.” Currently, the planet is projected to warm by at least 2.5C. Based on what we have seen thus far, that would result in considerably more death and damage.

To evaluate how much worse or more likely a severe weather occurrence was made by human-caused global warming, the research under review employed a method known as attribution. The technique’s effectiveness lies in its ability to establish a clear connection between the catastrophes people experience and the frequently oblique rise in atmospheric greenhouse gases brought on by the widespread combustion of fossil fuels since the Industrial Revolution. It throws the climate catastrophe’ scientific truth into stark relief.

Also Read: Have These MIT Scientists Finally Found a Way to Reverse the Effects of Climate Change? 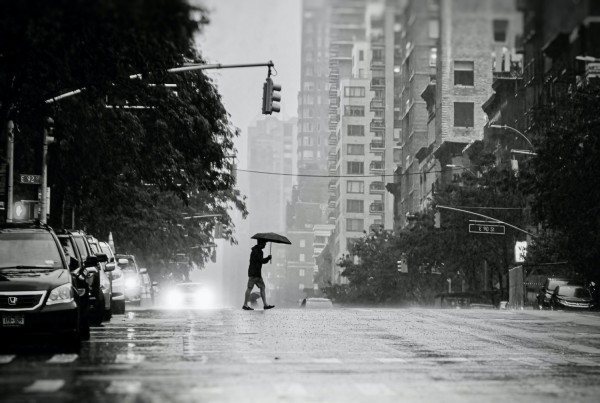 Every such research currently accessible has been gathered into a new database of attribution studies of more than 500 occurrences by the climate information website Carbon Brief, which was shared exclusively with the Guardian. There is no question that we are already well into the era of climate death and devastation based on database analysis and interviews with the top attribution experts in the world.

According to Dr. Fredi Otto of Imperial College London, we have been living in the age of [climate] destruction for decades. “The research strongly supports this, but the policies do not support it.”

The teenage activist and super typhoon victim Mitzi Jonelle Tan said: “These studies are proof that what is being done is not even close to adequate. It’s a matter of life and death here.

Prof. Bill McGuire of University College London warns that there is no time to waste: “What is astonishing is the speed with which global warming is translating into a hike in the frequency and intensity of extreme weather when the planet’s average temperature is up by just a little bit more than 1C.”

Since the global south is least to blame for the climate issue but is also home to many of the people most susceptible to its consequences, attribution studies have only examined a tiny portion of extreme weather occurrences so far.

However, the following is what we can say with certainty on how much human-caused climate change is to blame, where it has already affected, and how much it has cost us in terms of lives lost and property destroyed. It is a frightening realization of how severely the climate problem has already impacted society and how urgently we need to avert future degradation.