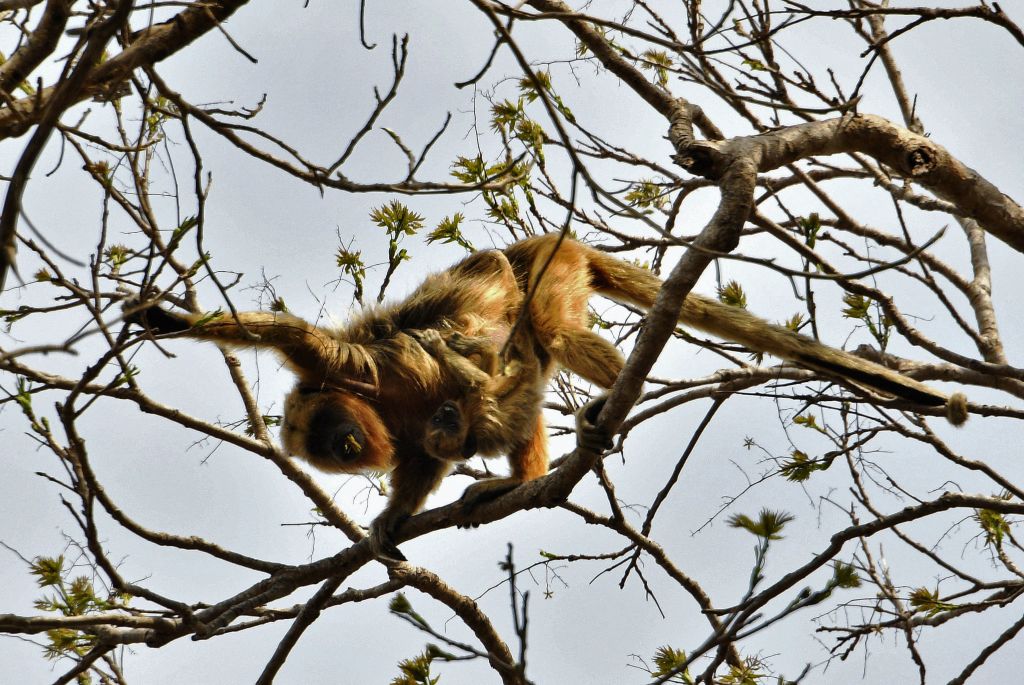 A hybrid monkey was seen in a jungle on the Borneo Island part of Malaysia, according to a new study.

Scientists believed that the hybrid primate came from two different species that are competing for forest space.

The discovery suggested thT there is a possibility that there are more crossbreed monkeys in the habitat. 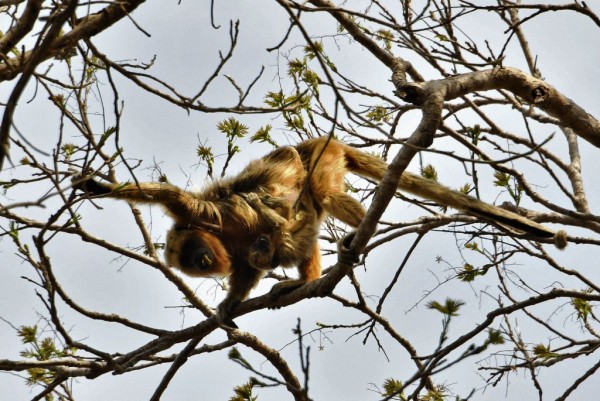 In a new paper published in the journal International Journal of Primatology on April 26, scientists have focused on the said hybrid monkey, proposing the “mystery monkey” came from a potential hybridization event between a proboscis monkey (Nasalis larvatus) and a silver langur (Trachypithecus cristatus) in the Lower Kinabatangan Wildlife Sanctuary in Sabah, Malaysia.

The rare monkey was first seen near the Kinabatangan River, Sandakan Division, in 2017.

Since then, pictures have emerged of the sighting which continued in 2020.

However, the imposition of international travel restrictions due to the novel coronavirus pandemic (COVID-19) has prohibited researchers from performing a closer look into the animal.

Instead, the scientists analyzed the mentioned images from 2017 that the juvenile monkey has grown into a full female adult with a child of its own.

Scientists were baffled since the case is a rare incident of inter-breeding between the same species.

The researchers came up with their assessment of inter-species territorial conflict since the monkey was reported to be living in an area where both proboscis monkeys and silvery langurs shared space, as cited by Phys.org.

It may also be because of this close proximity that a potential crossbreeding is not far from occurring.

This breeding has been known to rarely produce viable offspring.

In the case of the hybrid monkey, proboscis monkeys and silvery langurs do not belong to the same evolutionary group or genus, according to the study.

The scientists acknowledged the fact that interspecific hybridization among primates is common but hybridization event between far-related monkey species rarely occurs in the wild.

As a result, the study’s authors presented the rare cases of such events through an assessment of the photographs available.

Natural hybridization is not unconventional at all and it is part of the evolutionary process, according to Yoamel Milian-Garcia, a biologist at the University of Havana in Cuba, as cited by public media news organization PBS Newshour.

Since living organisms engage in natural hybridization in the wild, this cross-breeding process is reportedly important for the creation of new species.

In a separate case, Milian-Garcia engaged in the study of Cuban crocodiles, determining if a large number of hybrids were influenced by humans or not.

Hybridization is not only confined to animals.

In fact, humans are also known to have engaged in crossbreeding with species in the past.

According to the Smithsonian National Museum of Natural History, a number of humans (Homo sapiens) are carrying a small amount of DNA from Neanderthals, who have contributed between 1% to 4% of their genomes to non-African modern humans.

The interbreeding also shed light on the expansion of humans out of Africa, resulting in global migration.

The findings were also based on multiple studies cited by the Smithsonian Museum.

Spacecom plots maritime expansion after netting first customer
Flu vaccine could cut COVID risk
Ancient DNA maps ‘dawn of farming’
Spectacularly Preserved Arrow from the Iron Age Still has its Feather Fletching On It
What Happens When You Get Electrocuted?