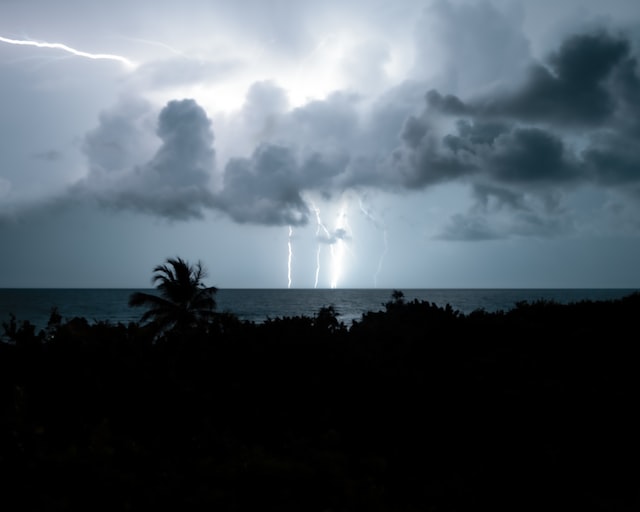 Forecasters said Hurricane Danielle continued to slowly grow on early Sunday evening and was likely to meander over the open sea for the next two days, posing no immediate threat to land.

Danielle, the first storm of the 2022 Atlantic season, remained almost stationary over the open Atlantic, according to the National Hurricane Center.

The storm became a hurricane just before 10:50 a.m. on Friday and had degraded to a tropical storm early Saturday before recovering hurricane strength later that day.

The stagnant movement of hurricane Danielle 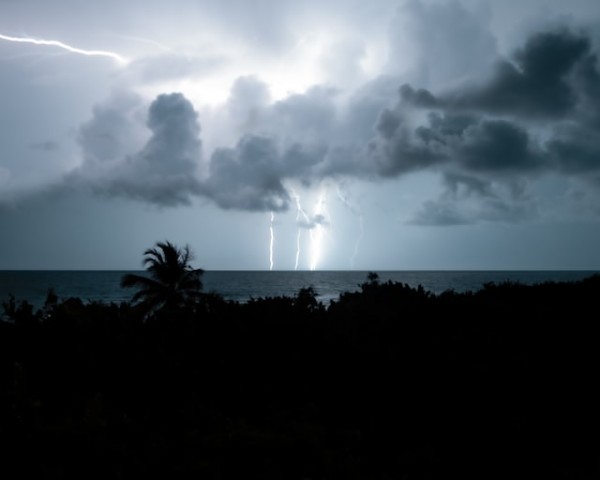 Danielle was in the North Atlantic around 980 miles west of the Azores, with maximum sustained winds of 85 miles per hour.

More strengthening was predicted throughout Monday, as per The New York Times.

Before this week, the Atlantic hurricane season, which runs from June to November, had been very calm, with only three named storms.

In August, there were no named storms in the Atlantic, which was the first time since 1997.

Meanwhile, typhoon Hinnamnor was bringing torrential rain and high gusts to eastern China, the Korean Peninsula, and Japan after flooding the Philippines.

Tropical Storm Javier, on the other hand, had dwindled into a residual low and was drifting westward about 200 miles off the coast of Mexico.

On Sunday, the greatest sustained winds were approximately 35 mph.

Although it was predicted to weaken further, the storm was still expected to deliver waves and severe rip current conditions to the southern and central Baja California peninsulas, according to the Hurricane Center.

NOAA scientists provided an updated prognosis for the remainder of the Atlantic hurricane season in early August, predicting above-normal activity.

They predicted that the season, which runs until November 30, will feature 14 to 20 named storms, with six to ten of them becoming hurricanes with sustained winds of at least 74 m.p.h.

Three to five of them may become significant storms – Category 3 or higher – with winds of at least 111 m.p.h., according to NOAA.

Meteorologists have exhausted the list of names used to designate storms throughout the Atlantic hurricane season for the previous two years, a phenomenon that has occurred just once before.

The storm has winds of roughly 50 mph with stronger gusts and is forecasted to grow during Labor Day weekend.

The cyclone is predicted to continue north of the Caribbean Islands on its present path, although showers and swells may worsen into the weekend.

Through Sunday evening, heavy rains might produce flooding in Puerto Rico, the Virgin Islands, and the Northern Leeward Islands, as per AccuWeather.

Earl is expected to turn more northerly over the next few days as a result of a weakness in a ridge.

A right turn will keep the cyclone east of the Southeast and safely out to sea.

The major computer models agree that the storm will continue to be a hazard for ships but may pass near Bermuda late in the workweek.

While the core of Earl may escape reaching land, the system’s outer components may strike many Caribbean islands, bringing stormy conditions into early this week.

UN secretary general says ‘polluters must pay,’ calls for extra tax on fossil fuel profits
Satlantis orders OHB Sweden satellites for multispectral mission
Satellite operators weigh strategies for an industry in transformation
Sustainable business and the view from across the pond
World’s Oldest Heart Found from an Ancient Jawed Fish Dating Back to 380 Million years Ago