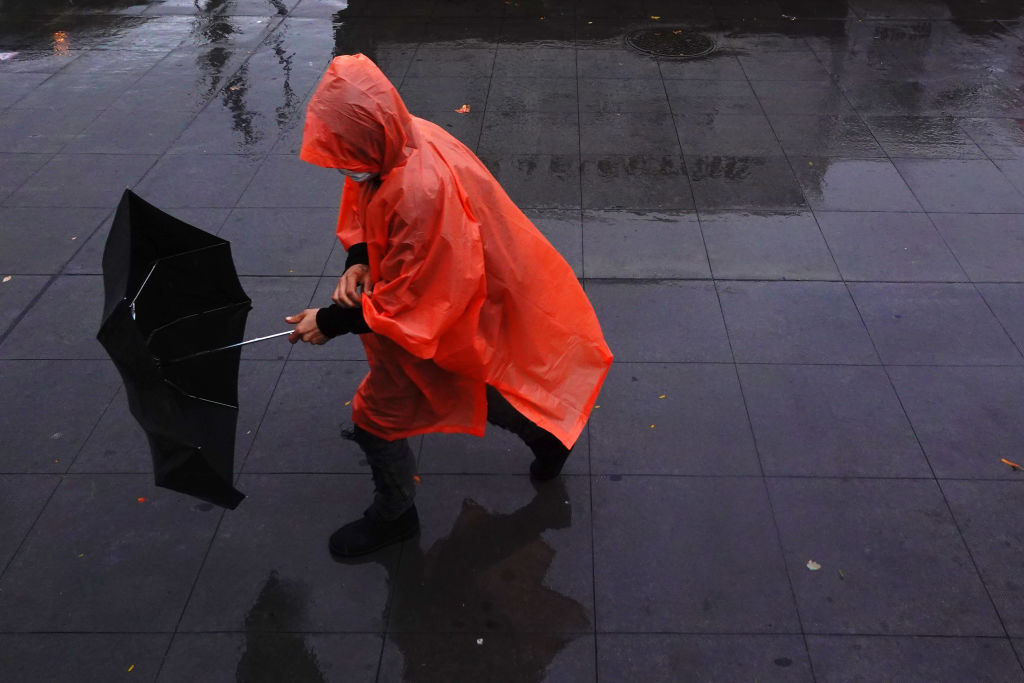 A huge storm is expected to impact numerous cities in Central and Eastern America next week, according to meteorologists. It will pose major problems if millions of people go out over the Thanksgiving holiday weekend.

Chief meteorologist, John Peter said in an interview that the storm may result to real wrench in holiday travel and a massive mess.

“The storm continues to be a major center of weather just before Thanksgiving, but it will still take some time to work out its details,” The National Weather Service informed the public.

Major Storm on Its Way to America

Flooding on roads and highways can cause major travel delays for motorists. According to a recent survey, more than 53 million people are projected to travel for Thanksgiving this year, up 13% from the previous year.

“This storm could deliver a lot of rain to the Interstate 95 area,” said Paul Pastelok.

Airlines may suffer major previous cancellations with planes and staff personnel if the storm is gone by Wednesday, according to meteorologist Chad Myers. Strong winds in the days leading up to Thanksgiving, according to the New York Post, could cause delays in major transportation hubs in the East and Midwest.

Winds of 30 to 50 mph can be forecast for approximately a day after a cold front, with the majority of them around the Great Lakes. Many questions from the residents that was answered by a Meteorologists Barbara McNaught Watson and Al Peterlin that they used satellites to track hurricanes.

“We take wind data all around the storm to figure out how strong it is.”

A hurricane, like a pine cone floating down a stream, moves with the winds in the mid-level of the atmosphere.

“You can roughly estimate where the pine cone will travel since you can see where the stream is moving downstream. This is how we keep an eye on hurricanes,” experts explain.

Also read: Flooding in Pacific Northwest Causes Delays to One of the Largest Ports in North America

Utilizing special computers to estimate how the air stream will travel and how the hurricane will move within that air stream.

They also answered of how does hurricane started by just a few fundamentals, one of which is the use of a very warm ocean as a source of energy.

The second is an atmospheric disturbance, which we refer to as instability, such as a front, depression, or wind shear area. A tropical storm with enough energy, moisture, adequate upper-level winds, and a trigger can form and evolve into a hurricane stated by of Al Peterlin.

Added from Chris W. Landsea a researcher at the Atlantic Oceanographic and also an Meteorological Laboratory answered how America is hit by hurricane commonly.

The first is that storms form at tropical and subtropical latitudes in the northern hemisphere and then move west-northwest.

In the Atlantic, such a track frequently takes the hurricane close to the United States’ East Coast.

The similar west-northwest course sends hurricanes farther offshore, well away from the United States, in the Northeast Pacific. Coast of the West