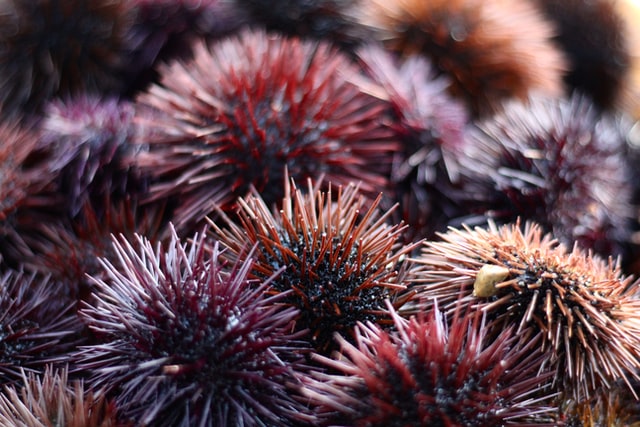 A team of dedicated scientists working under the direction of marine biologist Amro Hamdoun is making ground-breaking discoveries on how sea urchins are assisting scientists in a laboratory in La Jolla.

Hamdon explained that they are using the species Lytechinus pictus for this sort of study. They are indigenous to the seas off southern California and go by the name painted sea urchin.

It is more than adequate for scientists to do this study in the lab since they each generate a large number of eggs, and one of them will create several million eggs. 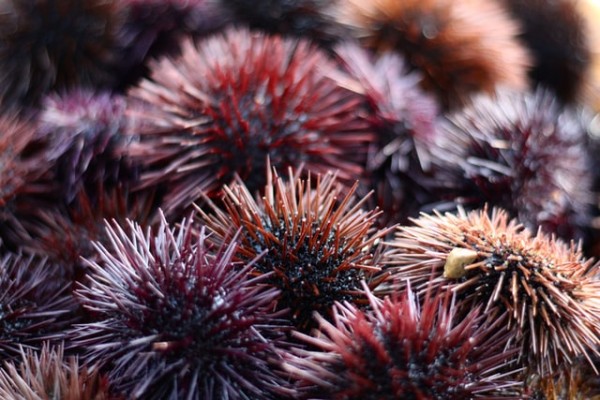 Marine researchers at UC San Diego’s Scripps Institution of Oceanography have developed a line of sea urchins with a completely mapped genetic composition that may be modified to examine the genes for human disease, as per UC San Diego.

The speed of marine biomedical research will quicken with the development of these new research model species.

Like fruit flies or laboratory rats, sea urchins have been utilized in studies for more than a century. Prior to this development, the protein family known as cyclins, which directs cell division, was found in sea urchins.

This understanding later served as the foundation for modern cancer therapies, earning the cyclin’s discoverers a Nobel Prize.

Although sea urchins have long been a preferred model organism for marine scientists, Hamdoun said that their lack of fixed genetics has caused a bottleneck.

This project removes the last obstacle.

The huge community of researchers who employ urchins in their laboratories will find this genetically enhanced urchin to be a valuable resource.

The COVID pandemic, which adversely affected operations at research facilities across the nation for more than two years, had an unanticipated silver lining in the form of the research.

In Hamdoun’s lab, the team members had a feeling of purpose that encouraged them to carry on with the project.

It offered them something good to concentrate on, according to Hamdoun.

With that, the team worked tirelessly for two years to overcome the obstacles in the way of creating a sea urchin with genetic capabilities.

They had to find out next how to effectively cultivate the urchins and choose the changed animals after determining how to make the specific mutations we desired.

The fact that they managed to do this in spite of the challenges is a true credit to the team’s devotion.

Hamdoun like to believe that while many people were raising fascinating items in their homes, like houseplants or sourdough starters, they were raising an intriguing animal for biological study.

Also Read: Sea Urchins in the Caribbean are Mysteriously Dying at Quick Rates

Sea urchins have been dubbed the marine equivalent of porcupines.

These creatures depend on their long spines, similar to a porcupine’s quills, to keep hungry predators away from them, as per WHOI.

In actuality, the name of the sea urchin comes from an Old English term for the prickly hedgehog, a terrestrial creature related to the porcupine in America.

With the exception of the long-spined sea urchin found in south Florida, which has toxic, sharp spines that may pierce human flesh and break off, most sea urchins can be picked up without causing injury.

More benign types like the purple and green sea urchins are more common in the northern, colder seas.

Sea urchins have a hard exterior body like their cousins, despite the fact that it is impossible to see through all of the spines.

Ten fused plates that ring the sea urchin-like segments of orange make form its exterior skeleton, known as a test.

The sea urchin may stretch its tubed feet via holes in every other segment. The water vascular system governs these feet. The animal can lengthen or contract its feet to walk around by altering the quantity of water within.

All of a sea urchin’s spines come off when it dies, leaving just the test. You can notice little bumps covering a test where the spines were linked if you look at it closely.

Once upon a time, the base of the spines covered the hump like a tight-fitting cap. The spines have a large range of rotation around this hump.

Skin and muscle cover the test in a living sea urchin, and these tissues may be manipulated to move the spines.

Kayhan updates Pathfinder spaceflight safety platform
If you want an EV, buy now – Rivian, Fisker and others rush to lock in EV tax credits before changes
Germany has worked hard to shore up winter gas supplies — and it’s ahead of schedule
Op-ed | Why a ‘hybrid’ space architecture makes sense for economic and national security
Drought conditions in Britain prompt water restrictions for millions in London