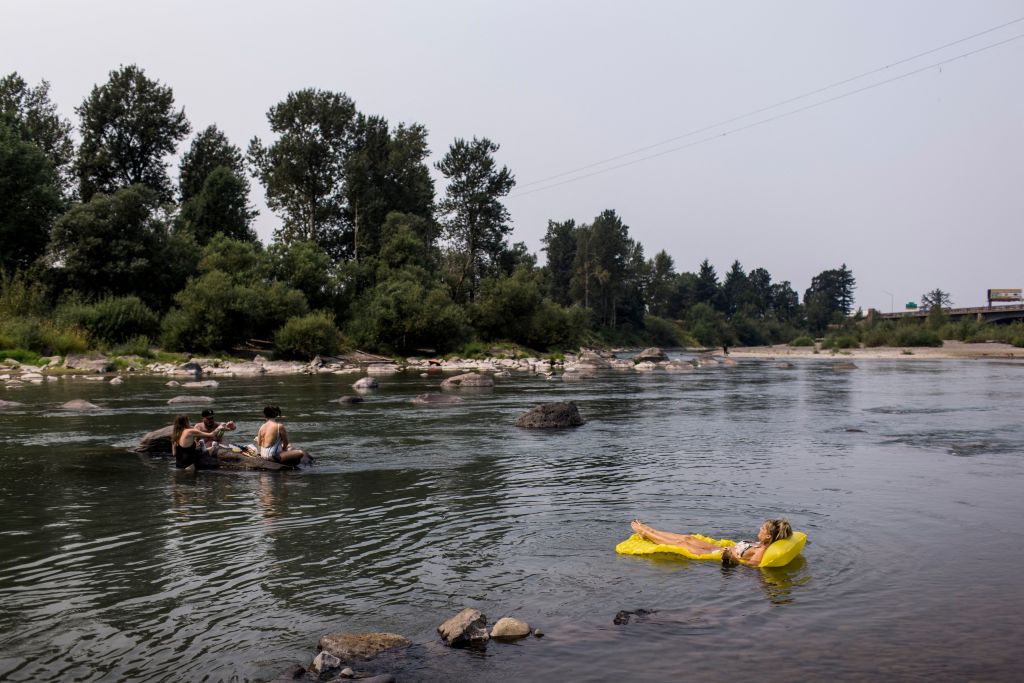 Heat wave is expected to blanket a vast portion of the United States with soaring temperatures and dry conditions, according to the National Weather Service (NWS).

As the official US summer season is more than a week away, over 60 million Americans are already under heat alerts from California to Louisiana as of Saturday, June 11.

Extreme heat will especially aggravate drought in the Southwest US, breaking daily record-holders with the hottest temperatures in multiple areas.

The latest weather advisory highlights renewed risks from heat waves not only for the US but also for Canada.

In the summer of 2021 in North America, hundreds of people died in states of Washington and Oregon, as well as in Canada’s southwestern province of British Columbia.

In May, energy experts issued a warning that the US could face infrastructural problems concerning the energy sector ahead of the summer season.

Under the warning, widespread power outages or regional blackouts could swept through the nation; as intense heat may reportedly damage or destroy power grids and other electricity-related infrastructure. 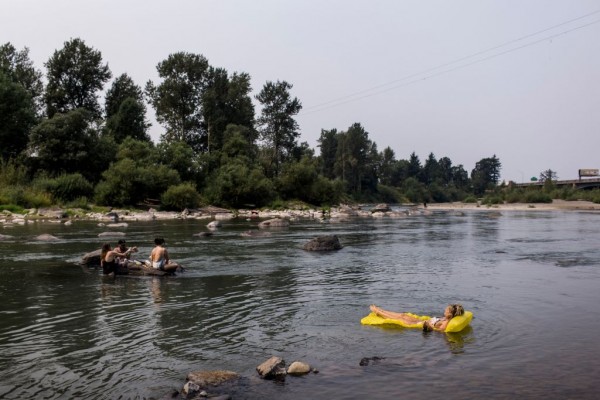 The NWS office Hanford California stated regions affected by the heat alerts could pose potential “heat-related illnesses,” especially for people or workers involved in outdoor activities, as cited by CNN.

This is possible as the forecast suggests triple digit temperatures of at least 100 degrees Fahrenheit could occur mostly during the morning or afternoon.

In spite of the scorching daytime temperatures, the US weather agency also noted that people could expect a relief during the nighttime as temperatures are relatively to be cooler.

From the Central Valley in California and towards the Great Plains, 45 million out of the 60 million under the heat alerts could experience the abnormal hot temperatures.

Over 140 cities are reportedly affected until Wednesday, June 15, with the following urban landscapes emphasized:

Heat-related deaths spiked as temperatures increased in the Pacific Northwest during the 2021 summer season.

Almost 200 people have been reported killed in Washington and Oregon, as above-average temperatures endangered people under the open Sun, according to The New York Times.

Last year’s heat wave has been considered to be one of the worst natural disasters in North America in modern history.

The prevailing catastrophic record-holder was from the so-called 1936 North American heat wave.

The NWS summarized that historical heat wave occurred from July 11 to July 14 of 1936, which is reportedly under the “Dust Bowl” years from 1930.

The connotation pertains to the hottest summers ever recorded in the US, affecting mostly states in the Great Lakes, Midwest, Great Plains, and Mississippi River Valley.

The US summer season normally spans from June 20 to September 23 each year.

Related Article: Record-Breaking 2,000-Mile Heatwave to Stretch from Texas to Maine This Week