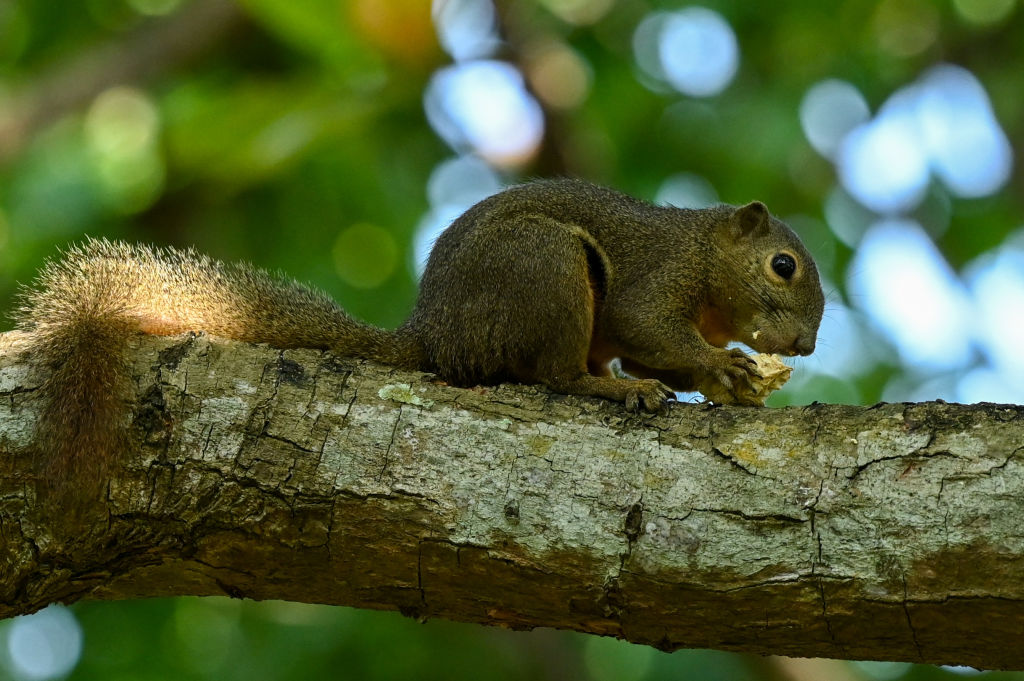 The Role of Gut Microbe in Retaining Muscles of Squirrels 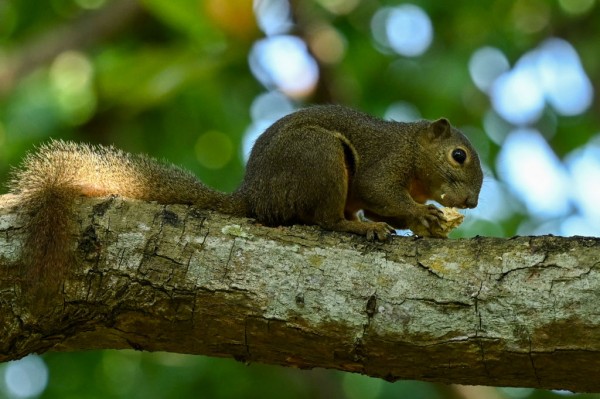 Squirrels, like other hibernating animals, are known to gather food to store energy as fat, which is used as a fuel source during fasting or hibernation. Squirrels hibernate for nine months and prepare by the end of the summer season until they wake up during springtime, as per Science Alert.

Although hibernation decreases and slows down internal body processes in order for animals to survive until springtime, little is much known on how exactly animals retain their muscle mass. The new research published in an article in The Conversation reveals a breakthrough on how the gut microbe of squirrels helps in the retainment of muscle in a process during the nitrogen-recycling system.

Also read: Secrets of Hibernation: What These Charming Snoozing Lemurs are Teaching Researchers

Relevance of Nitrogen-Recycling System to Squirrels

The amino acids produced in nitrogen are known to be an important ingredient of protein, as per The Conversation. Protein is a component crucial for muscle fiber structure and muscle growth. For humans, muscle retainment during sleep or fasting

In the nitrogen-recycling system during hibernation, gut microbe help recycle nitrogen in a process called urea nitrogen salvage, as per a study published in the Cambridge Core. According to this study, the process allows animals to regain nitrogen by retaining urea instead of excreting it as a waste product in the urine.

Furthermore, nitrogen retainment is possible as the urea is transferable between the bloodstream and the gastrointestinal tract of the squirrel. According to a study published in Science, microbe living in a squirrel’s gut recycle nitrogen from the urea.

Clinical and Therapeutical Implications to Humans

The study’s relevance to humans is evident; since unlike squirrels and other hibernating animals, humans are susceptible to muscle thinning or muscle loss when engaging in prolonged sleep or fasting or become a victim of a physical injury.

Furthermore, humans are vulnerable to skeletal muscle wasting, also known as a state called Sarcopenia, which is mainly caused by and attributed to aging, according to WebMD.

In addition, muscle loss prohibits the ability of humans to engage in more complex and strenuous physical activities. According to Healthline, when humans are unable to move often leads to muscle atrophy, a condition where the thinning or loss of muscle occurs.

The study suggests the possibility of how gut microbes can help not only squirrels in retaining their muscle mass but also other species. As a result, the recent research on squirrels’ gut microbe ability to help retain muscle mass might have profound implications for both clinical and therapeutic medicine for humans.

Fishing Gear Entanglements Increase Death Count for Endangered Whales in the North Atlantic
Total shutdown of Russian gas pipelines to Europe ‘is not inconceivable’
How It’s Made: Chocolate Coins
Tesla 4680 cell: Samsung is building a pilot production line to build the new battery
Prefabricated, Self-Sufficient, Protected by Fungus – All Great Qualities of a House!