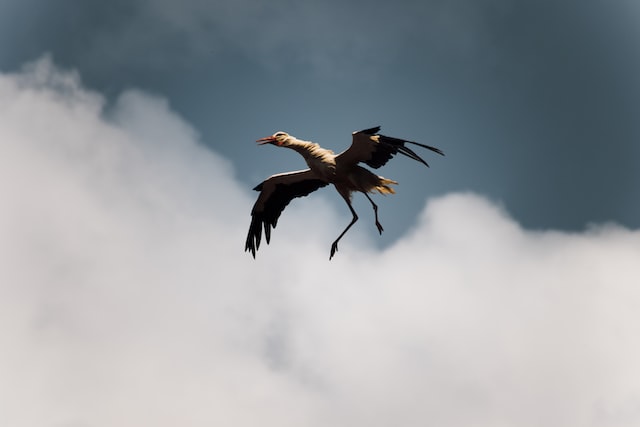 Fruit is consumed by hundreds of animals, including humans, fruit bats, maned wolves, and toucans.

However, most fruit-bearing plants only appeared relatively recently in Earth’s history, during the Cretaceous period, when the dinosaurs were already extinct. 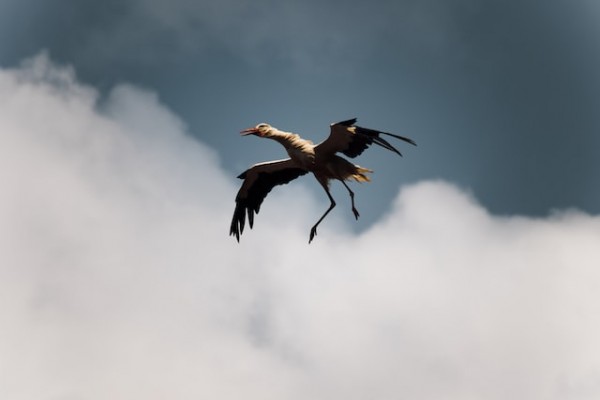 By comparing the skull morphologies and stomach contents of extinct birds, researchers have located the earliest fossil proof of fruit intake in a new report published in eLife.

Jeholornis, an early bird that lived 120 million years ago, is the earliest known fruit-eater, and it may have contributed to the spread of the plants that currently rule the planet.

According to Jingmai O’Connor, associate curator of fossil reptiles at the Field Museum in Chicago and co-author of the recent eLife study, this is the oldest evidence of fruit-eating in any animal, as cited by Phys org.

Fruits are a fantastic resource that everyone is familiar with, and the plants that produce them are everywhere, but that wasn’t always the case.

This discovery about how and when birds started utilizing this resource may help to explain why these kinds of plants are so dominant in people’s landscapes today.

Han Hu, a researcher at Oxford University and the study’s lead author, noted that while birds still play significant roles in seed dispersion and fruit consumption, there hasn’t been any direct evidence of fruit consumption by early birds outside the crown group.

This impedes the researcher’s comprehension of the historical development of this significant plant-animal relationship.

However, some birds started to develop tens of millions of years earlier. Jeholornis, a raven-sized species with a long tail, was the second-most primitive bird ever discovered.

The seeds discovered in Jeholornis’ stomach chambers are also intact rather than crushed.

These results imply that Jeholonis consumed various foods throughout the year.

When the fruit was accessible, it would have consumed the entire fruit, including the seeds, and then passed the uncrushed seeds in its feces.

It would have eaten something else harder when fruit wasn’t in season, and relied on a gizzard to smash things up.

The Jeholornis specimens who died during fruit season must have had intact seeds in their guts.

What are Jeholornis or Jehol Birds?

In the early Cretaceous, Jeholornis was a primordial bird that was found in both the Hebei and Liaoning provinces of China, as per Prehistoric Wildlife.

Since these creatures also had short but high skulls, Jeholornis was similar to genera like Epidexipteryx and Incisivosaurus.

The jaws curved downward and, depending on the fossil specimen, showed a greatly reduced amount of teeth.

The holotype specimen only possessed three pairs of reduced blunt teeth in the lower jaw, while another specimen suggested no teeth at all.

The wings of Jeholornis were more advanced than those of earlier bird forms like Archaeopteryx, but they were still not as well adapted for true flapping flight as the wings of modern birds.

The wings were still longer than the legs, and the feathers were asymmetrical like those of modern birds.

Like many primitive forms, gliding flight would have been possible for Jeholornis, but it is still unknown if it could use flapping flight since the arrangement of its bones prevented it.

In modern birds, the hallux is completely opposable to the other toes, allowing a bird to grasp branches similarly to how you can hold onto railings by wrapping your thumb and fingers around them.

As a result, the hallux of Jeholornis illustrates the continuous transition to the modern bird shape, bridging another gap in the idea of dinosaurs to birds.